If you’re looking for free streaming music, there is no shortage of options with services like Pandora, Spotify, and others offering up a way to get the daily dose of your favorite tunes. For a time, Grooveshark was one of these options for streaming music, only, years of court battles against record companies finally caught up with them and just a few days ago on May 1st, Grooveshark shut down. Seemingly for good, but as luck would have it, one enterprising individual who goes by the name of “Shark” has apparently backed up the site’s content in anticipation the original site runners would eventually be shut down.

What this amounts to is that Grooveshark has been brought back from the dead in its near entirety a mere few days after its closure. Shark as he calls himself is not alone, as he has a team handy who is helping to collectively bring the site back to its former glory, with 90% of the sites capacity having already been backed up prior to the shut down. Everything has been moved to a new domain, Grooveshark.io, and is currently accessible and online at the time of writing. While most of Grooveshark’s content is backed up and ready for listening, Shark state’s that he’s working towards getting the remainder of the content (that leftover 10%) backed up as well, and that he and his team even have a goal to reinvigorate the old user interface and bring back playlists as well as favorites.

Whether or not Grooveshark’s reborn entity is able to remain operable for long is uncertain, as record labels will likely do everything in their power to get this version of the site taken offline as well, but the new team is apparently ready for whatever comes their way, stating that they “have all the servers/domains infrastructure in place, it’s going to be a rollercoaster and we’re ready for it.” Whatever happens down the line, for now Grooveshark is ready to serve up free music whether you’re looking to stream or download your tracks. If you were a fan of Grooveshark in the past and were sad to see it go, here’s your second chance to bask in some of its content. 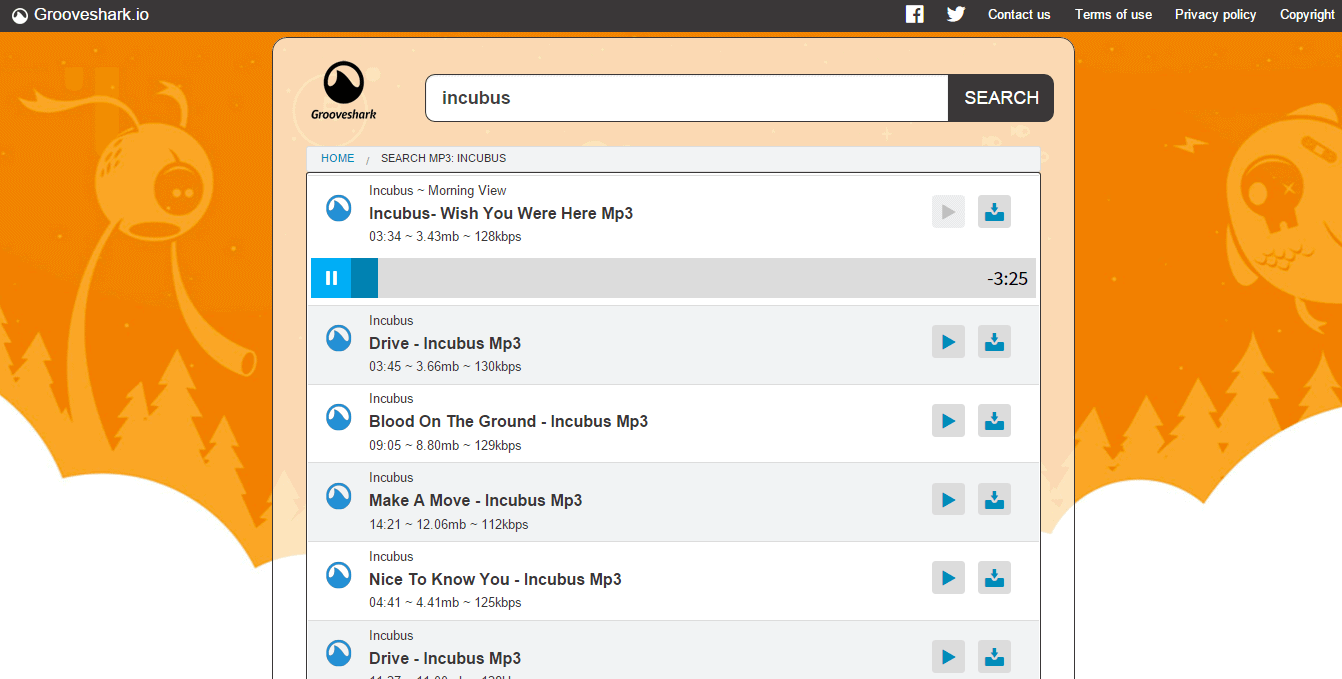