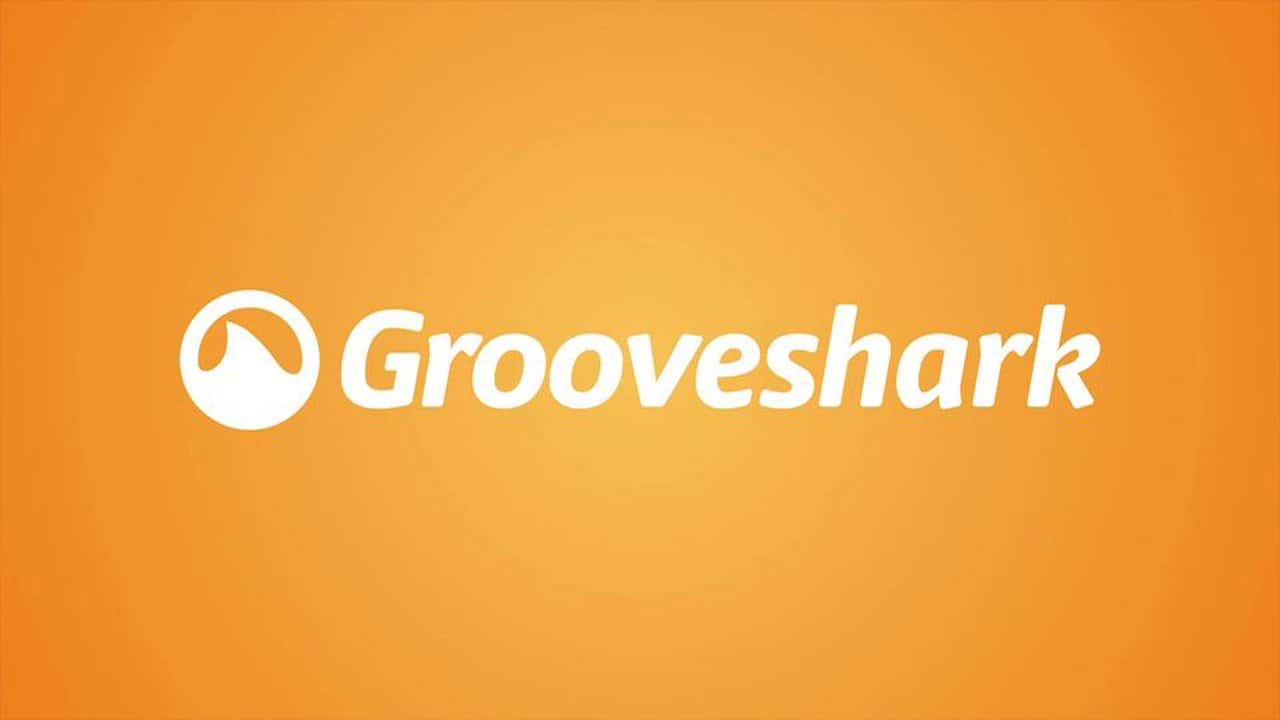 Grooveshark, one of the first music streaming services that dared to think out of the box, has been finally shut down for good. Grooveshark was for a long time in a legal conflict with numerous record labels. These conflicts date back to 2009, just two years after the company launched the service. Most of the issues Grooveshark has faced come from record labels that didn't agree on how Grooveshark allowed anyone to upload their music files and made them available to every user of the application. Some of the charges that Grooveshark has faced over the years include mainly copyright infringement; since the day Grooveshark was first released, it was doomed to an eventual death, and today, after nearly a decade, that day has come. Grooveshark just posted a statement in their official site where they express their regrets on how the company operated.

The controversial music streaming service already knew its days were counted since a year ago, when Grooveshark's employees were found guilty, by US District Court judge, of personally violating several copyright laws. after that, the company tried to shelter themselves under the "safe harbor", which means that any unauthorized media files were to be removed from their service on the spot; But soon, that was ruled out as an option, leaving the company in no other position but to slowly move towards the service's death.

In the statement released in their official page, Grooveshark mentions where the service went wrong, and how their vision of helping fans share and discover new music, quickly got twisted. Even with their main goal being overturned, the company continued to operate, as the service caught on and became increasingly popular; users were listening to thousands of songs for free and major record companies didn't like that. Grooveshark also noted how they failed to secure licenses for the ever increasing amount of music uploaded to their service. Something that is really emphasized in the company's statement is how deeply sorry they are towards every artist that unrightfully got their music constantly streamed in Grooveshark without any kind of license. According to Grooveshark, they would prefer that their former users head over to another music streaming service like Google Play Music, Rhapsody, Spotify, Rdio, Deezer, and Beats Music among many others. With the released statement and immediate deletion of all the service's files, Grooveshark meets a settlement with the major record companies. Not a lot of details have been given on the agreement, but given the possible fine of $150,000 for each song that had their right infringed, any deal was a great deal (up to 5,000 songs had their rights infringed adding up to a fine more than hundreds of millions of dollars).