Skip to content
Trusted By Millions
Independent, Expert Android News You Can Trust, Since 2010
Publishing More Android Than Anyone Else
44
Today
44
This Week
476
This Month
5703
This Year
123247
All Time 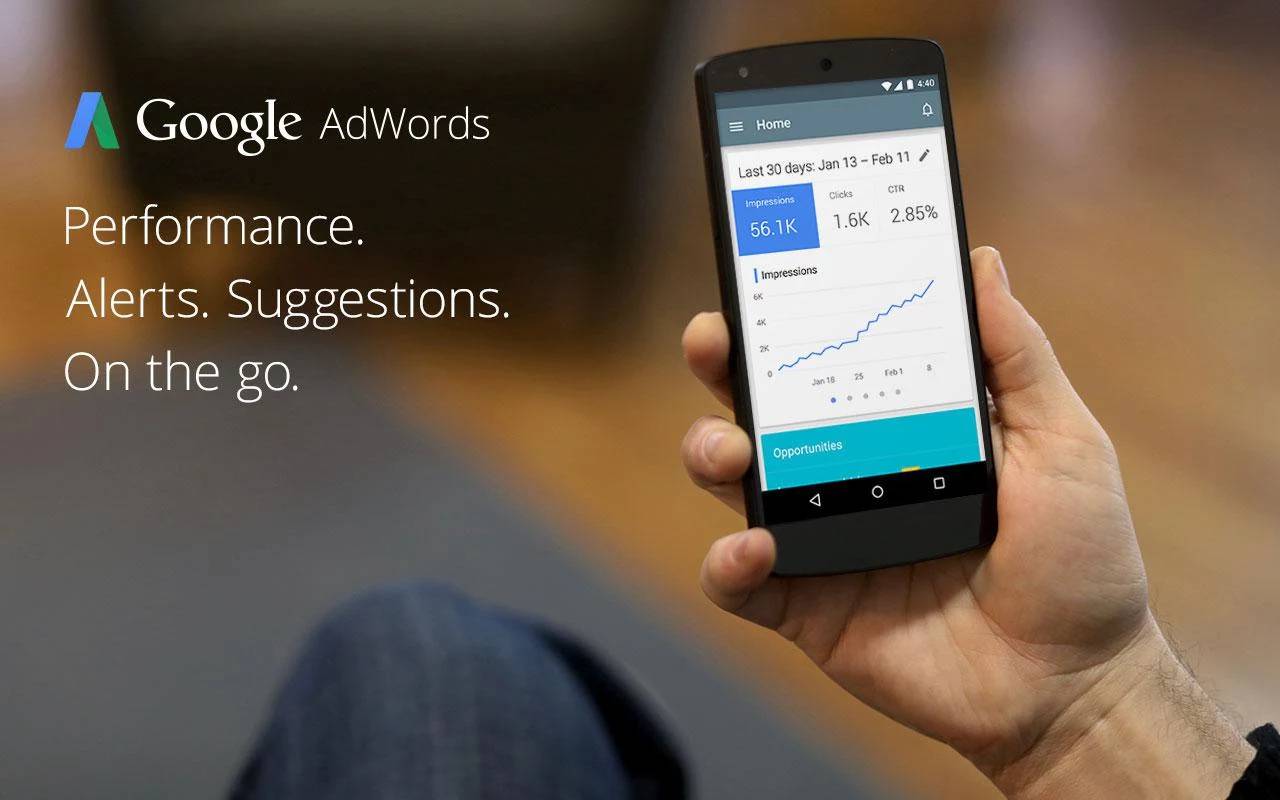 Google is one of the few companies that can provide almost everything a developer needs to create a successful application from the ground up. With a wide selection of tools and different platforms to help developers with the complete lifecycle of their apps, there is a really high probability that the application will not only be successful, but will also create a decent amount of profit. Yesterday at Google’s annual I/O conference, the internet giant announced several new ways for developers to make a profit out of their own applications by using Google Adwords, Analytics for Apps, and AdMob. One of Google’s main sources of emolument is, to this day, its own Ad network, which has helped an incredible amount of website owners and app developers alike, spread the word about their projects; or even create a reliable source of income. It makes sense that during this year’s I/O, Google unveiled new features to some of their most popular services among developers to further expand its dominance in the online advertisement market.

Adwords just received a brand new feature, called Universal App Campaigns, which will essentially let developers reach their customers throughout different Ad networks, including Google Search, the AdMob network, the Google Display Network, YouTube, and Google Play; without ever having to create more than one type of ad campaign. Developers will now be able to configure their application’s advertisement to reach a broader spectrum of customers; all directly from Google AdWords or the Google Play Developer Console. Google’s motivation behind this is to give developers an easy way to promote their own apps across most of Google’s services.

Google Analytics also received a brand new feature during the Google I/O’s keynote yesterday; the new feature will give developers the option to postback conversion to ad networks, instead of only showing the app’s value across the different networks. The latest feature will be easy to implement for developers, through the use of a single SDK. With the new Mobile App Install Campaign Attribution, application owners will be able to fully optimize their traffic in order to guide them through major financial decisions regarding their ad campaigns.

AdMob is the last ad-related Google service that was enhanced with a new feature during the I/O conference. The service now offers developers a new beta feature which allows developers to specify groups of users that will be shown ads within the app, while excluding the rest of the userbase. This can be helpful for developers to easily show ads to users that haven’t paid for the app, while excluding the ones that did pay for the app. Developers today, with help from Google, have all the tools necessary to make their app a successful one. With numerous services to ensure that the money they are spending on advertising is not going to waste.