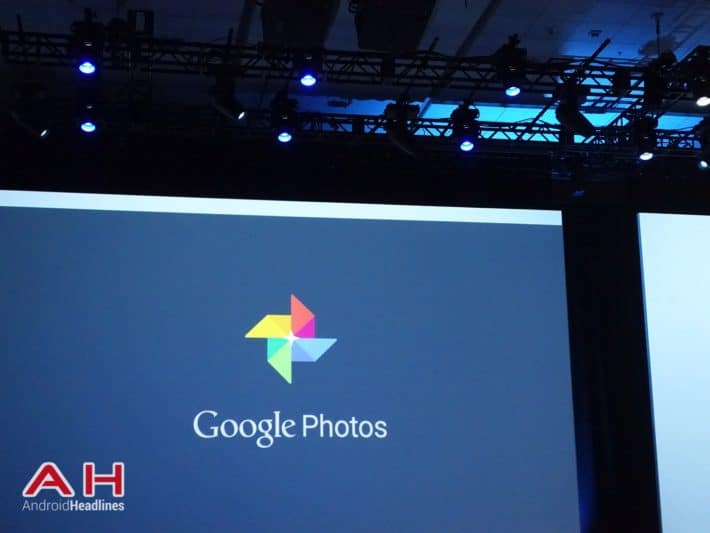 Google’s former photo management and organization program Picasa was replaced by a new section on Google+ a few years back. While the new service is easier and more intuitive to use than Facebook’s photo management service, the problem stems from the fact that Google+ hasn’t exactly caught on as well with people as Google would have hoped for. So when Google announced Google Photos, a new service for organizing and sharing photo collections at the Google I/O in San Francisco on Thursday, what most people appreciated was the fact that the service now comes as a standalone app rather than forcing users to go through Google+ to edit, store and share photos and videos online. The new service also lets users create collages, animations and tell photographic stories by stringing together multiple images. What sounded even more impressive at the time of the announcement, was that the service comes with unlimited cloud storage, which will be entirely free for photos up to a resolution of 16 megapixels and videos up to a resolution of 1080p.

However, soon after the keynote speech got over, a little clarification by the Head of Google Photos, Mr. Anil Sabharwal, revealed that the free storage does not come without its own quirks. A significant caveat, which wasn’t disclosed during the presentation, was that users who choose to use the free storage will have their stored images compressed “to a variety of formats”. The original image and the original format will be lost and will not be available for download anymore. Although Mr. Sabharwal insisted that the visual integrity of the stored images will be preserved, it remains to be seen how well this promise holds up in the real world, as conventional wisdom tells us that any form of compression has to have an adverse effect on the quality of data. No format or service has been found to be exempt from this rule thus far. Of course, users skeptical of Google’s claims of undiminished visual integrity can always put down hard cash and opt for the paid tier on Google Drive. Google will then store your files uncompressed, which will help retain the original file format. Prices for Google’s cloud storage starts from $1.99 per month for 100 GB and goes up to $299.99 for 30 TB of storage.