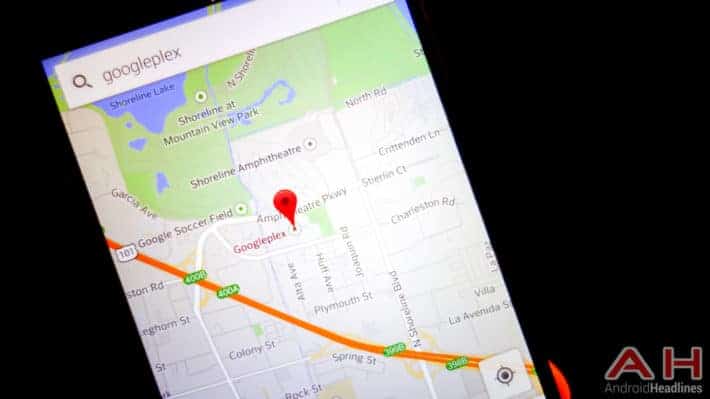 Google is a company that constantly releases updates to their apps, they come mostly in a day reportedly called "Update Wednesday". Last week, the company held the tradition of releasing updates on that day and released a plethora of new versions of its own applications. Among the updated apps, came Google Maps, which was at first sight a minor update, that only added new ways to upload multiple images to the Maps service and a new function that will make bookings not show up on location screens. But Google had an ace under its sleeve and quietly included some new useful features. Google Maps now gives the user a way to easily find their bookings, all by a voice command. The application will now respond to user instructions like, my flights, my hotels, my events, and my reservations; this will show the user their data.

The new Google Maps feature comes bundled in version 9.8.1 and might have already hit your device, as the rollout begun last week. Google's main goal with most of its applications is to give you the information you need at the right time. Ever since the inclusion of Google Now, this has become more present for their mobile apps, Inbox by Gmail is one that implements this vision in a great way; and today, Google Maps is the latest application to fulfill the goal of giving information to the user just as they need it.

Google Maps has surely become a whole lot more functional with this new update, as it now allows the user to quickly locate the address and navigate to it without any hassle; When in a hurry, users will not want to separately locate every bit of information, Google maps will have everything you need so that you'll never be late for a flight or a restaurant reservation. Google is unifying all of its services, moving forward to an Android ecosystem where your information isn't scattered throughout all of your apps, instead, you will be able to find everything you need without ever leaving the app currently in use. You can download Google Maps latest version from the Google Play Store.