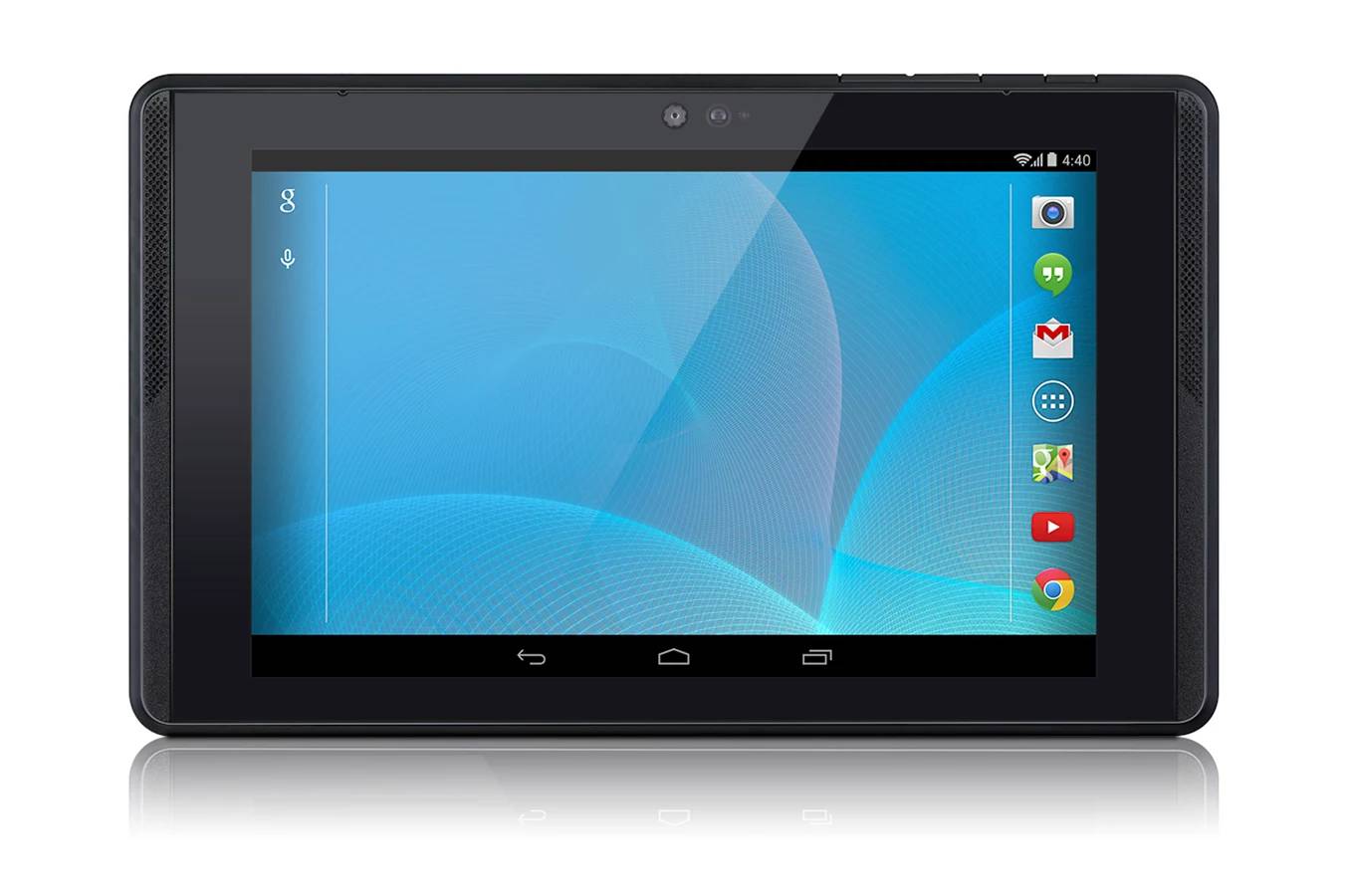 Google's pricey 3D tracking technology powered tablet, called Project Tango, was made available to developers for the low, low price of $1,024 earlier on last year when it was shown off  at Google I/O. It was later put up on the Play Store in the devices section that year in November, but wasn't immediately made available for purchase, however, it stayed at the high-priced cost. Just this April Google invited a handpicked list of developers to have their chance at grabbing the Project Tango tablet for literally half the price of the original $1,024 cost, making the checkout purchase total $512. If you hadn't had your chance to pick up a Project Tango tablet and you've been interested, it seems Google is now giving you that opportunity.

As of now Google's devices are all on sale via the Google Store, the new outlet for all the Google related hardware. Project Tango has been on the Google Store since back in April, but you had to have an invite to buy one which meant it was basically limited to developer availability. As of now the Project Tango can be picked up by anyone without an invite for $512, which nets people a tablet sporting a 7-inch Full HD IPS display that carries 3D motion tracking technology and is powered by the Nvidia Tegra K1 chip. Mind you, if you aren't a developer who can make use of the 3D tracking capabilities, there is little incentive for you as a consumer to pick this up. The processor is certainly powerful and it's likely very capable of handling the most demanding mobile games, but keep in mind this is the same Nvidia Tegra K1 processor which is inside of the Nvidia SHIELD Tablet that only costs $299 for the 16GB model.

Some benefits of the Project Tango tablet though are that it has a whopping 4GB of RAM, and a pretty huge internal storage amount set at 128GB, which may or may not make it worth to you in comparison with something a couple of hundred dollars cheaper. Why Google decided to make it available to everyone the evening before Google I/O begins is a mystery at the moment. Perhaps they have something related to Project Tango to discuss sometime during the event?