Skip to content
Trusted By Millions
Independent, Expert Android News You Can Trust, Since 2010
Publishing More Android Than Anyone Else
3
Today
121
This Week
552
This Month
5766
This Year
123306
All Time 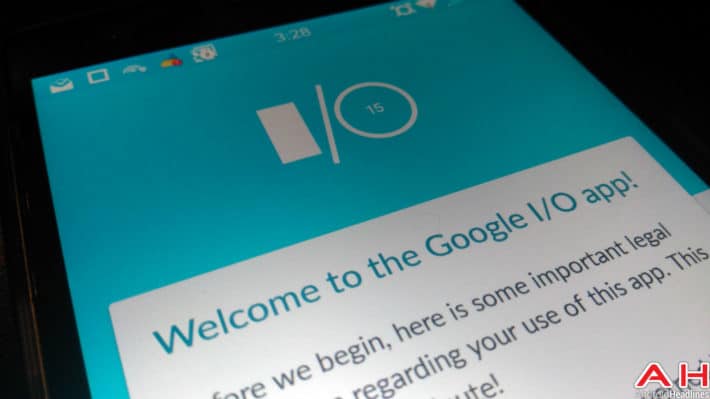 So far, the android world is very much in excitement mode. This is largely because one of the highlights and biggest android based events of the year is fast approaching. This is of course, Google’s annual I/O event. I/O 2015 as it is dubbed is set for the end of this month and will take place over two days and, in short, will be an android extravaganza. Although, no firm details of what is going to be unveiled at this year’s event have been released, the speculation is fastly building. This seemed to go into overdrive last week when Google suddenly made available the schedule for the event. What was of immense interest to many, was a very brief reference to Android M which made an appearance. For those unaware, Android M is largely expected to be the next update to the android operating system.

Of course, it is largely expected there will be a whole host of other android related information coming through the event in regards to Android TV, Wear and Auto. As such, for those who are going, the event, literally cannot come soon enough. Well, if you are planning on attended event (or even if you plan to tune in remotely) then you will want to download the I/O 2015 app. That is, once it becomes available.

Well, it seems like it already has. The app for this year has yet to go live on the Play Store, however, those who still had the app installed after joining last year’s beta channel for the I/O 2014 app, has seen an update coming through. The update is updating the 2014 app to the 2015 app. Not to mention, the updated app has now been captured and made available to download. And we have a copy of it here for you. So if you are interested in downloading the I/O 2015 app then you can by clicking on the download link below. Of course, the app has limited functionality right now but it does offer the option to see what’s going on, check the schedule and even sync your data if you are planning on attending, You can see a brief selection of what is on offer with the app in the images below. 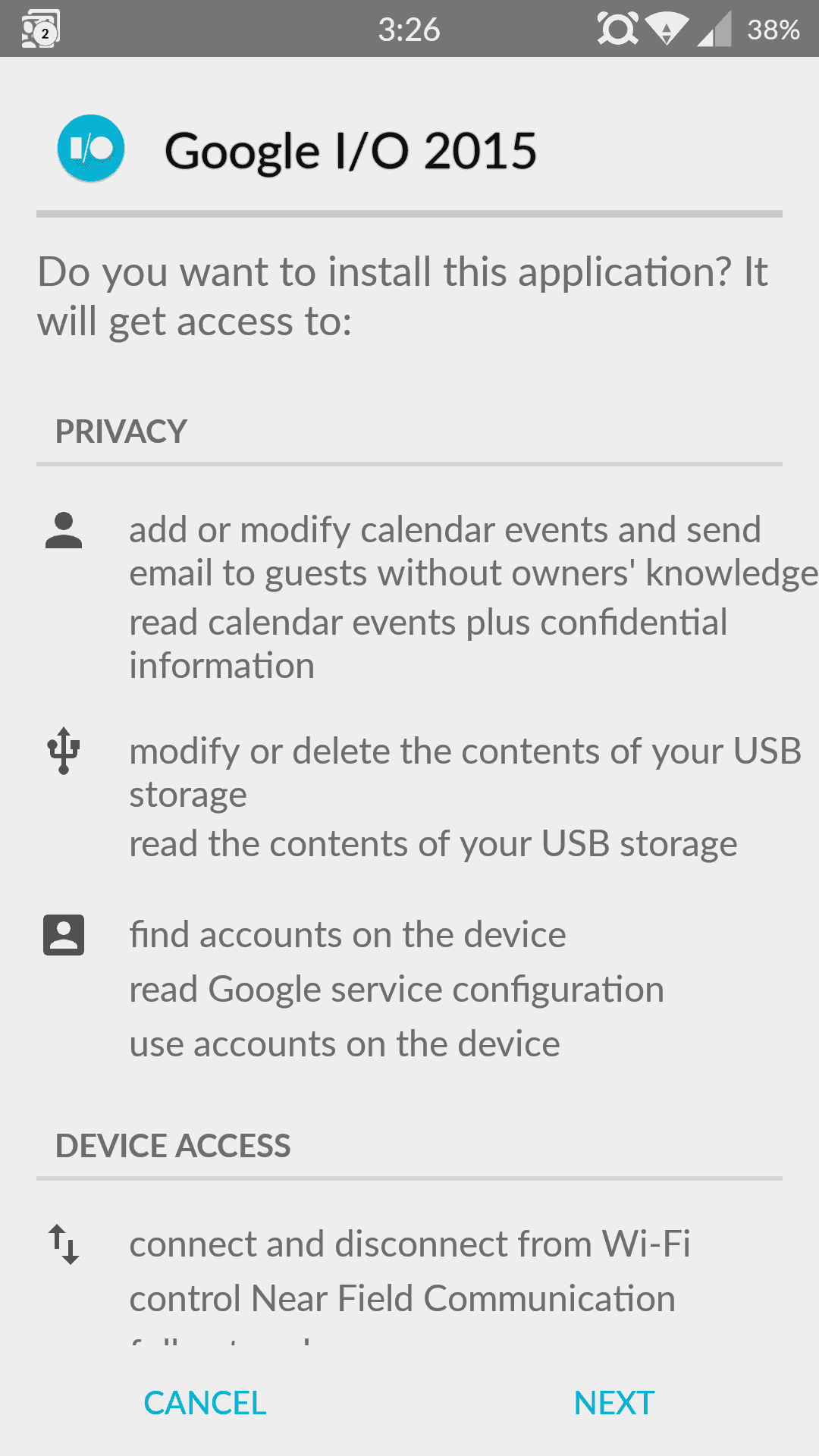 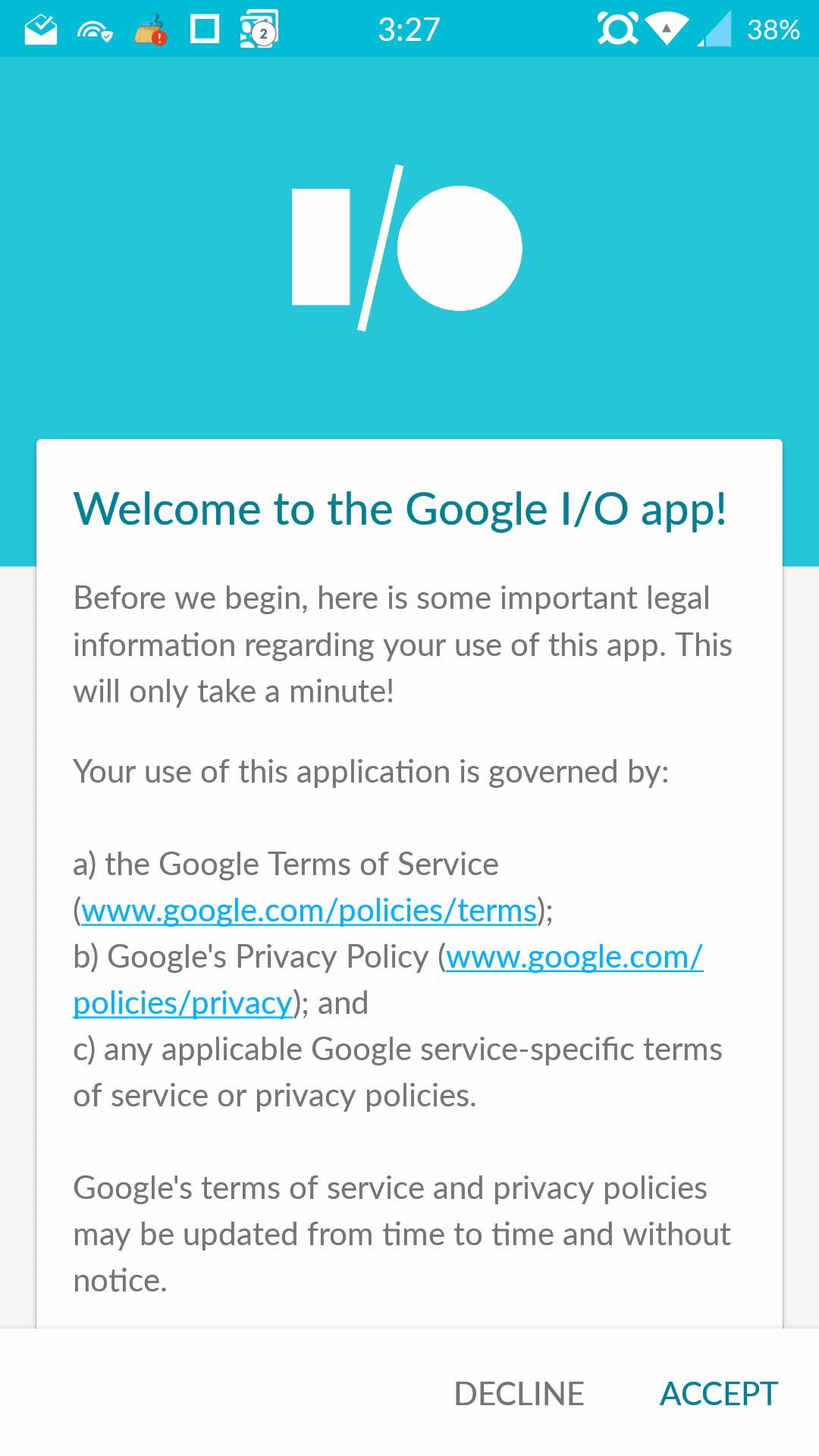 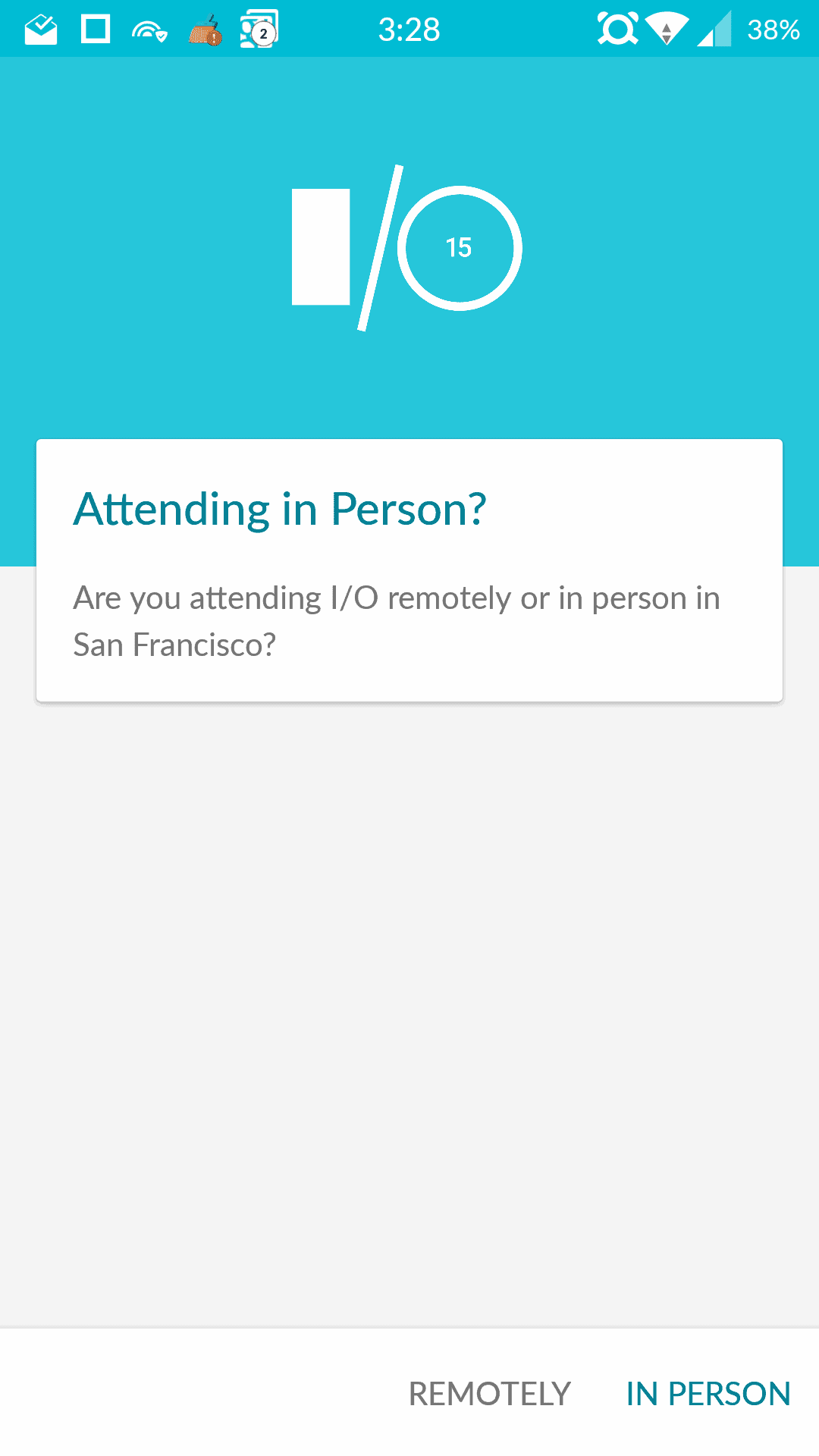 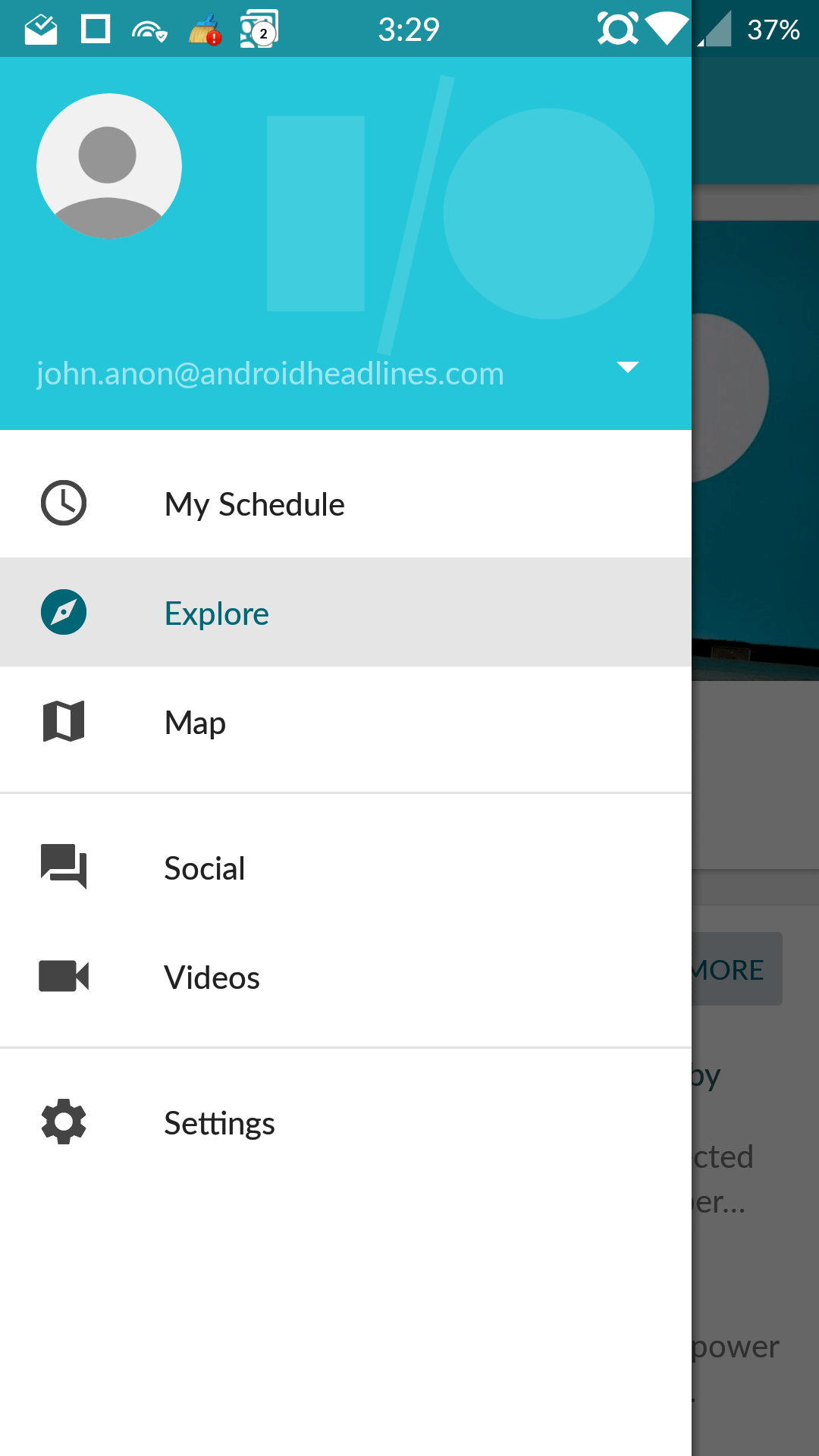 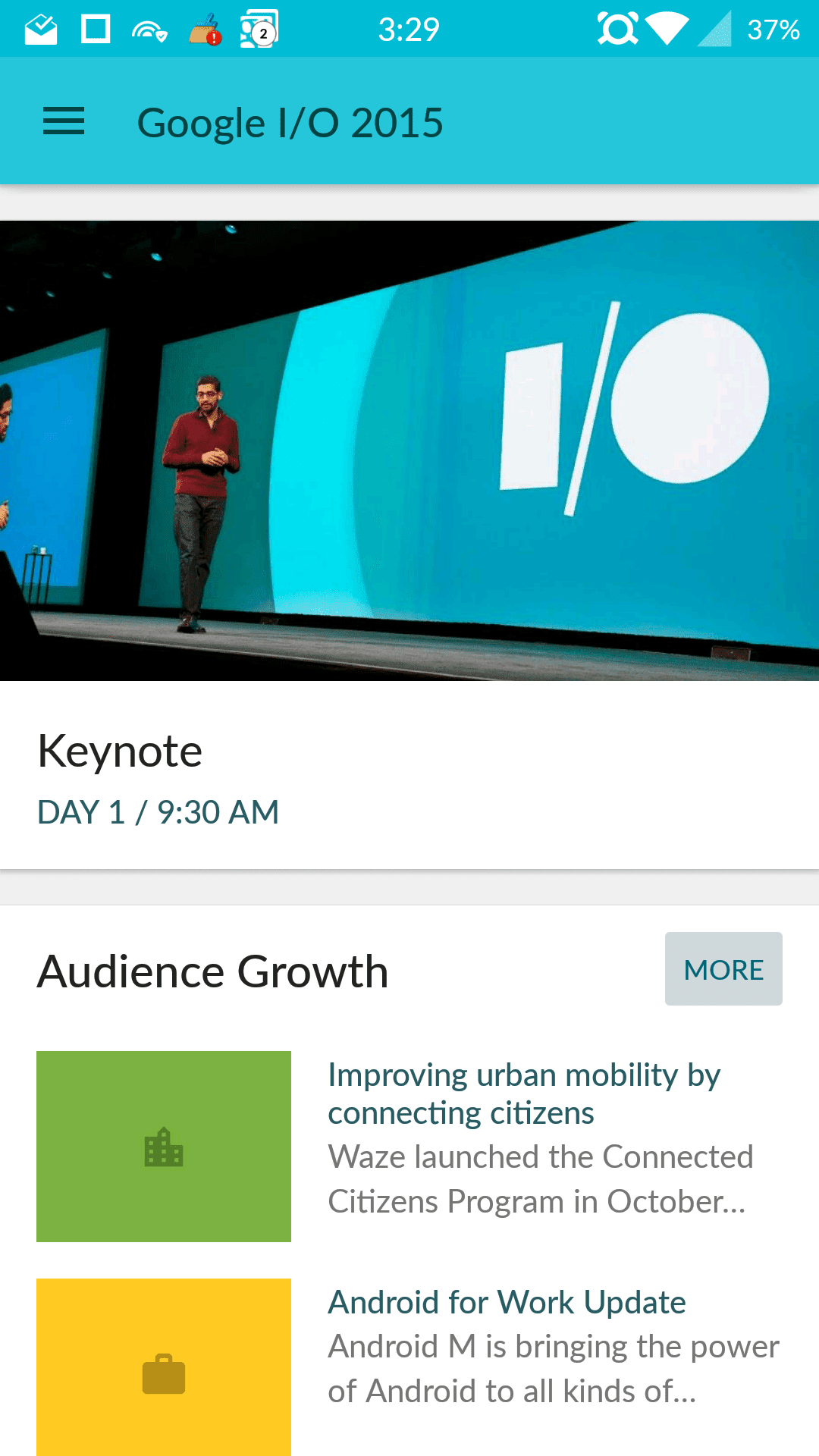 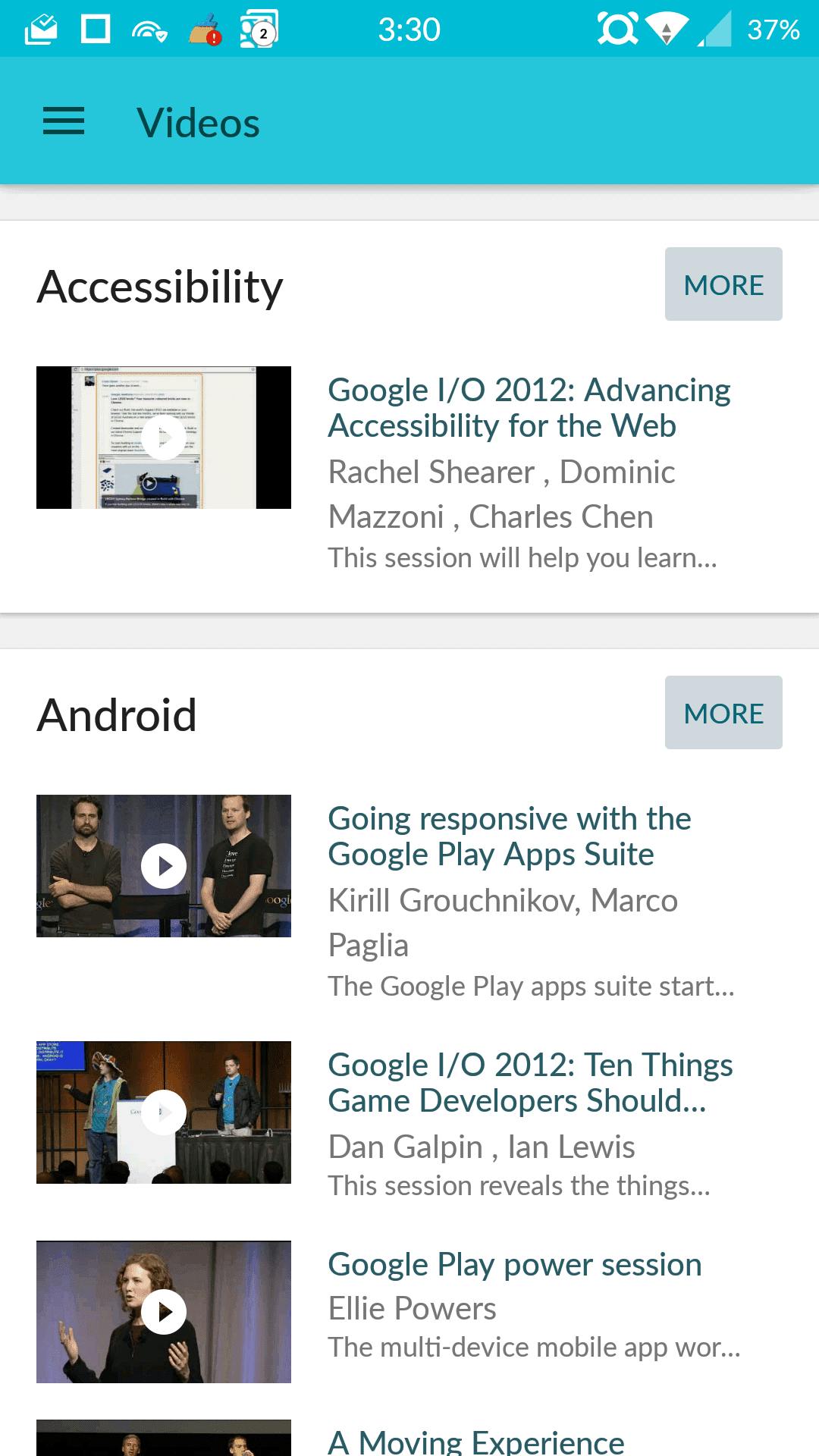 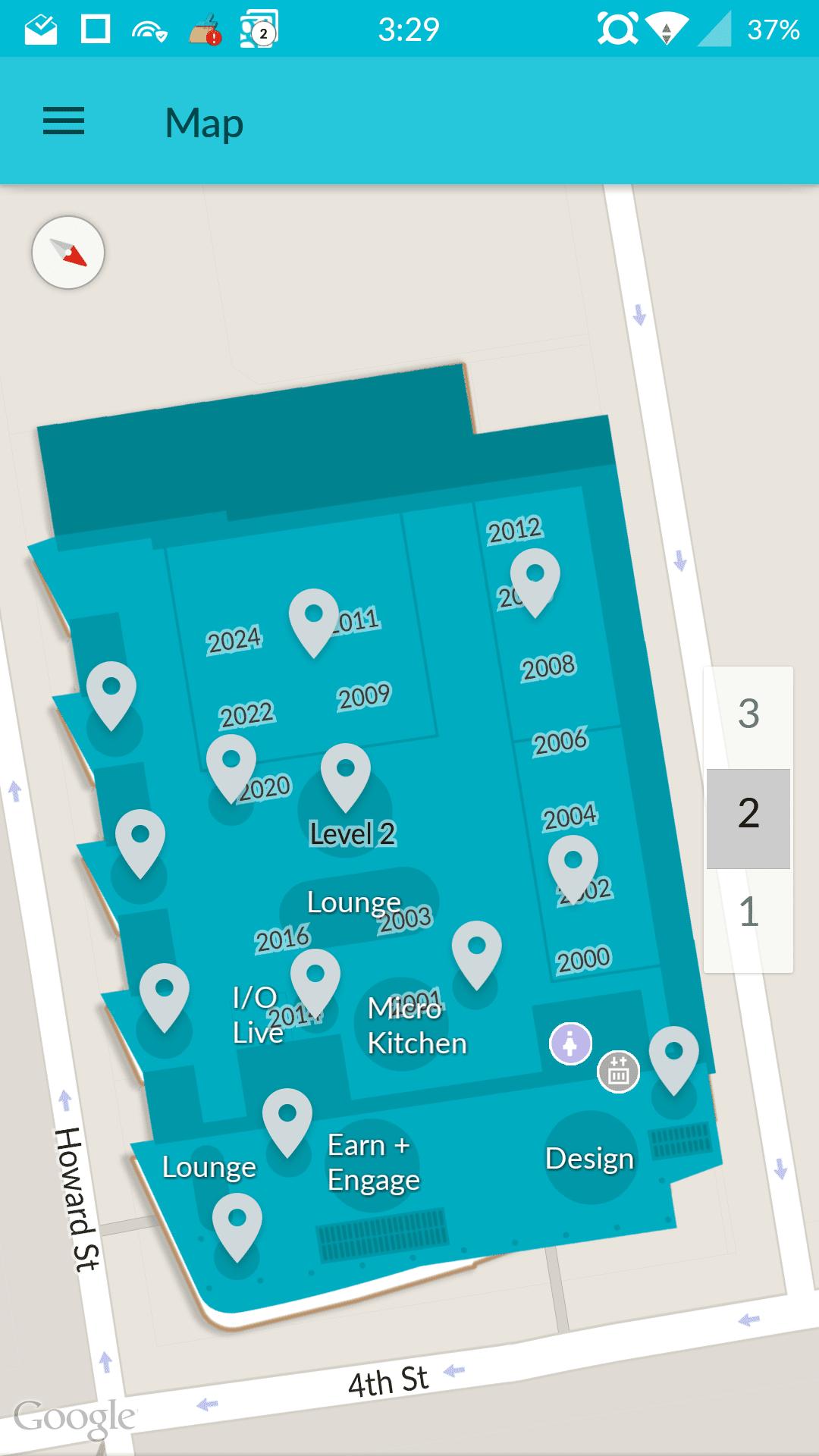 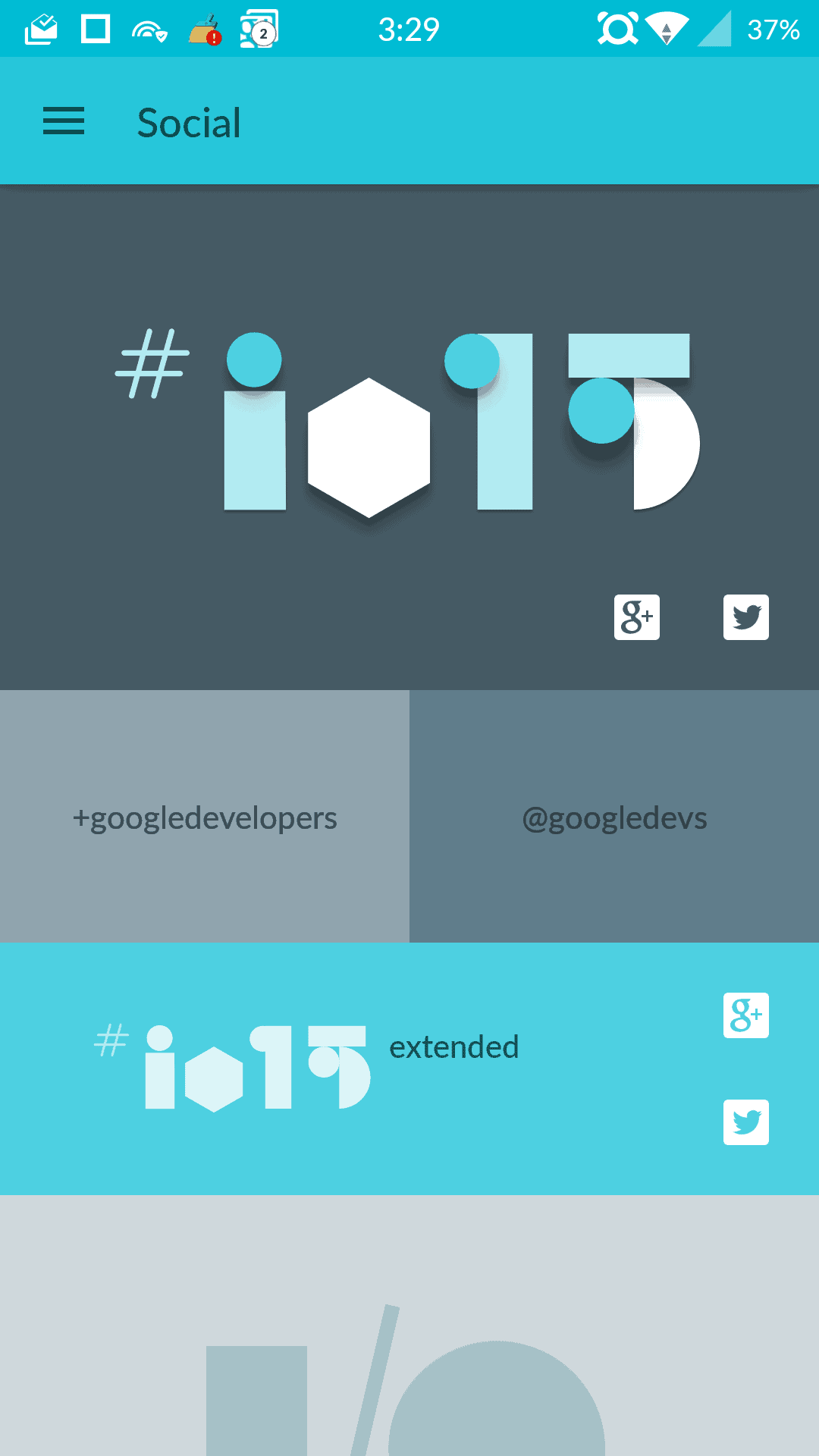