As the internet has matured web developers have designed themes for websites that are increasingly beautiful and complex. However, it is often easy to forget many people visiting websites have visual impairments that hinder their ability to utilize and appreciate a websites design. For many years now Google has been quietly building an extensive list of tools for developers and users with the goal of making the web, Google’s services, and software more accessible for people with all sorts of disabilities, particularly visual impairments. On May 5 Google’s Accessibility unit debuted a Chrome extensions designed to improve the web browsing experience of individuals who are color blind.

Color blindness refers to the inability or decreased ability to perceive color and the differences between them. Color vision deficiency affects a significant percentage of the population; approximately 8% of males and 0.5% of females. Google’s new Chrome extension, called Color Enhancer, applies a customizable color filter over web pages in order to make them easier to see for individuals with partial color blindness. The extension is relatively easy to set up (see below), users are asked to select a row of stars of various colors and intensities from a list of three, then they simply adjust a slider until all of the stars of visible within the selected row. Since its release two days ago 648 users have installed the new extension and have given it a perfect five-star rating, which is very impressive for a new feature, especially from Google.

The new extension is added to a growing list of accessibility focused extensions from Google, which include ChromeVox (a screen reader), ChromeVis (magnifies and changes a texts color and background), ChromeShades (reformats web pages as text-only so developers can experience the web like someone who relies on a screen reader), and Lois TTS (a text-to-speech voice extension). Google’s Accessibility Developer Tools extension adds an accessibility audit function and accessibility sidebar pane to Chrome developer tools and currently has an impressive 57,099 users. In addition to extensions and tools Google also provides courses and guidelines for developers and publishers to help them develop accessible products and apps. To ensure their tools and courses are actually efficacious Google supports and funds academic research that has the potential to directly impact the lives of people with disabilities globally. Through their service on accessibility-related standards and advisory committees Google also plays a direct role in improving the accessibility of video and web content.

At the heart of all these initiative lies the overall goal of technology, which is often easy to forget: developing innovative products and services that help make people’s lives better. It is very encouraging to see Google has not lost sight of this vision as they have grown into one of the most influential technology firms in the world; remember “Don’t be evil.” By making the web more accessible Google is empowering users who simply need alternative ways of accessing online content and tools. Give them the ability to do so and they are just as capable as any other individual. Google’s efforts to level the playing field are certainly admirable and respectable, we hope to see more products and services in this category come to fruition. 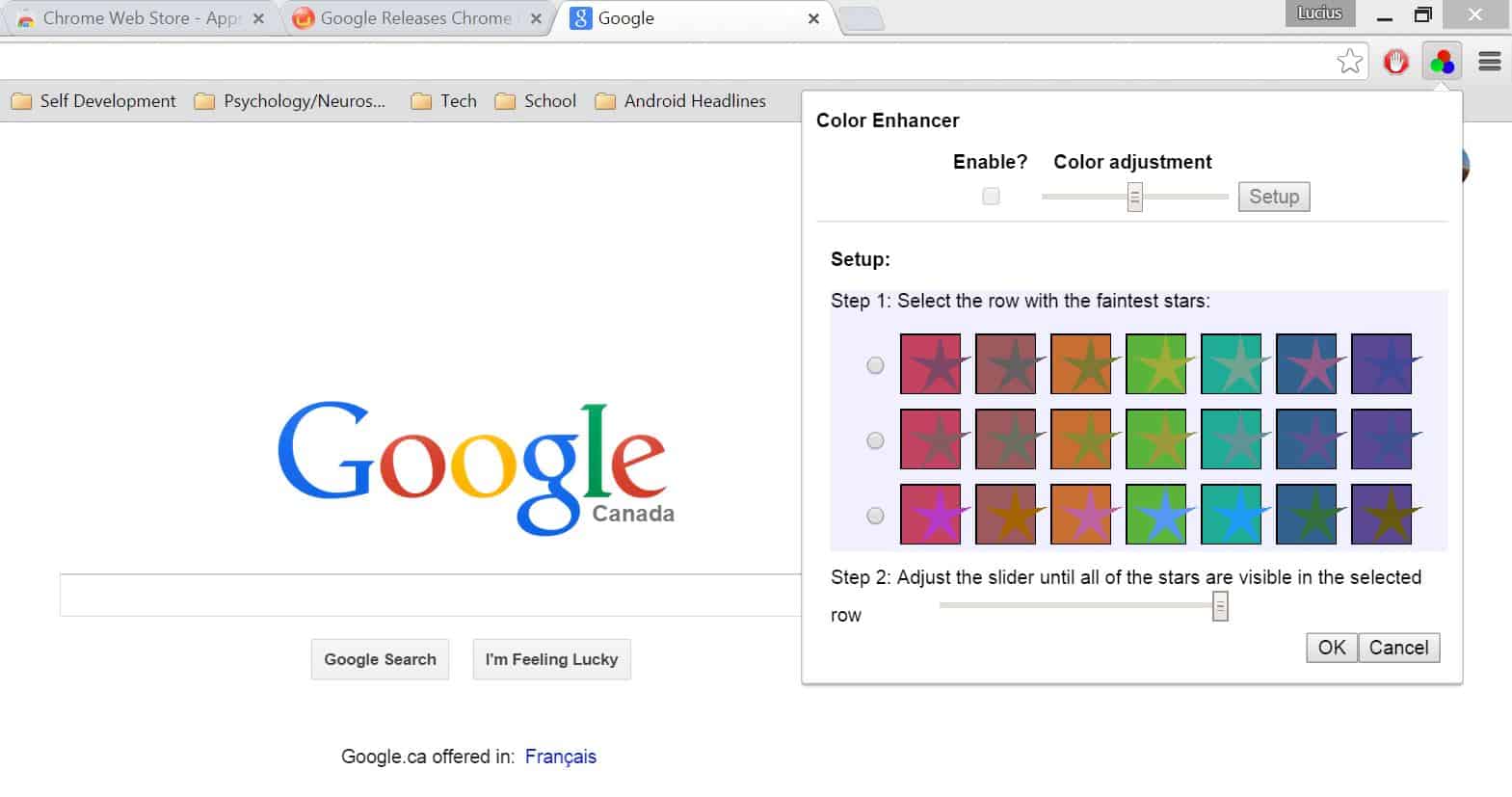