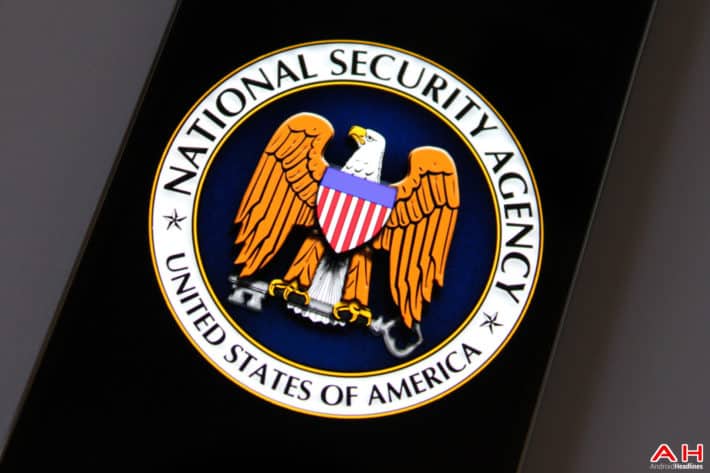 Google is known for taking a personal approach to the customer's user experience, in such a way that the customer itself feels like Google actually cares for them and listens to what he or she has to say. This close relationship with customers and users, was once again shown; several Google executives took part in a reddit AMA, in which they answered questions regarding the expiration of the PATRIOT Act, and the current government surveillance law reform taking place in the United States. Google has always shown their regards for the user's privacy and has participated in movements against the government giving the NSA enough power and the authority to mass collect telephone records. Google executives Richard Salgado and David Lieber expressed how that kind of data collection is unlawful and also stated how Google won't take part on this as they don't have any backdoors built into their services.

Richard Salgado, Director for Law Enforcement and Information Security at Google, and David Lieber, Senior Privacy Policy Counsel at Google; both addressed numerous concerns from users, during a reddit AMA. Most of the questions the executives answered were to reaffirm how Google supported the federal rulings against the mass collection of phone metadata by the NSA. In the AMA, it was also noted how the company was in favor of the USA Freedom Act, in which the NSA surveillance would be limited only to special cases. Richard Salgado and David Lieber, also talked about the controversy around Edward Snowden being a hero or traitor and affirmed that without him, the discussion happening over at reddit wouldn't even be possible without him, as the public little, to no idea of what the NSA was trying to accomplish.

Something that seemed to attract the interest and concern of many redditors, was the rumors of backdoors built into Google's own services. The duo denied ever building any kind of "surveillance portals" into any of the services that Google provides. To further ensure their denial, the two executives mentioned how instead of building backdoors, Google was in fact, improving and extending the encryption throughout several of their services; including Hangouts, which has been targeted by users for not offering end-to-end encryption. With Richard Salgado and David Lieber's statements, it's now clear that Google is not in any way endorsing the use of such methods to obtain information about the user. But, even with that said, a company of such power, will always be questioned about how it manages the user's personal information.