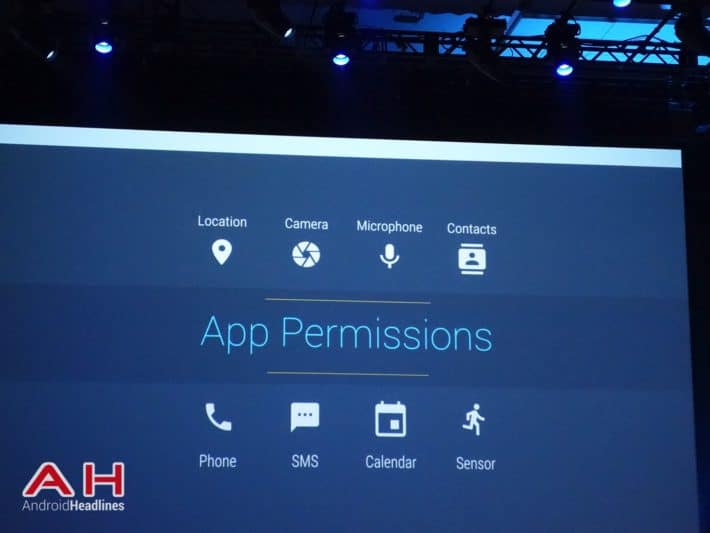 As to be expected, Google’s I/O event is now underway and the announcements are beginning to come in. One of the features which have been highly reported to be making an appearance at the event is that of Android M. At the keynote, Google has now announced and confirmed Android M as a developer preview. Although the features of Android M and what to expect is still due to come, Google have confirmed one particular feature which has also been highly reported in recent weeks, app permissions.

First off, users will be able to control all elements of app permissions. This includes the ability to turn on or off permissions when the user wants or needs to. Google also confirmed that apps on Android M devices will not immediately require users to agree to all permissions at the time of installation. Instead, they will be asked for as and when the app required the permission. So no more blanket app permission agreements. Google also announced that via the settings menu of your device, users will be able to see all the persons of any particular app whenever they want. From the menu, they will also be able to control, turn on or off the permissions. Interestingly, Google also announced that app permissions can also be the focus of the search in the settings menu. So for instance, you will be able to go into the settings, click on permissions, click on ‘microphone’ or ‘camera’ and see all the apps which have (or want) access to those specifically features. Again, offering a broader and wider level of control of all app permissions. Throughout the day, there will be more Android M announcements coming through. 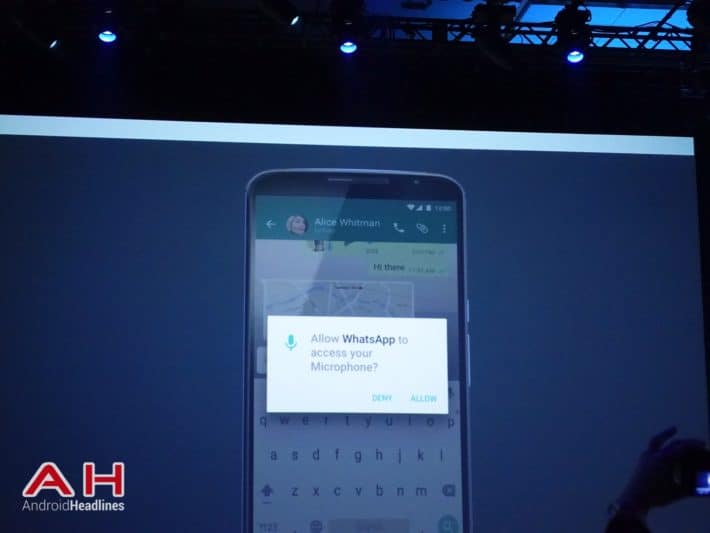 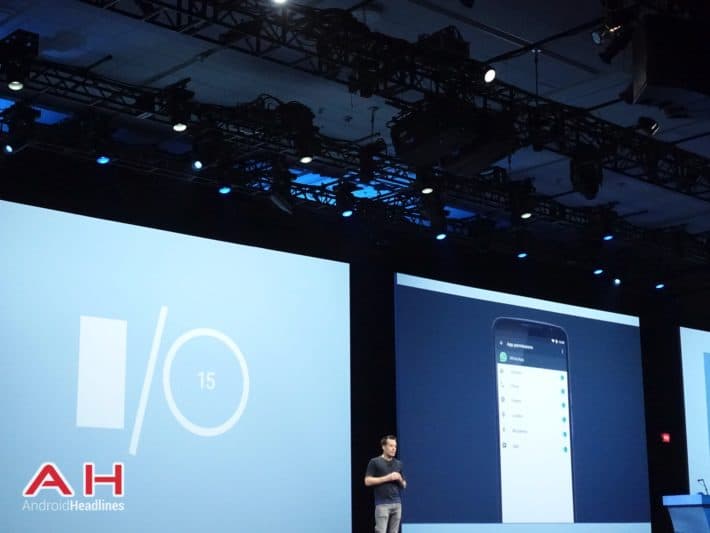 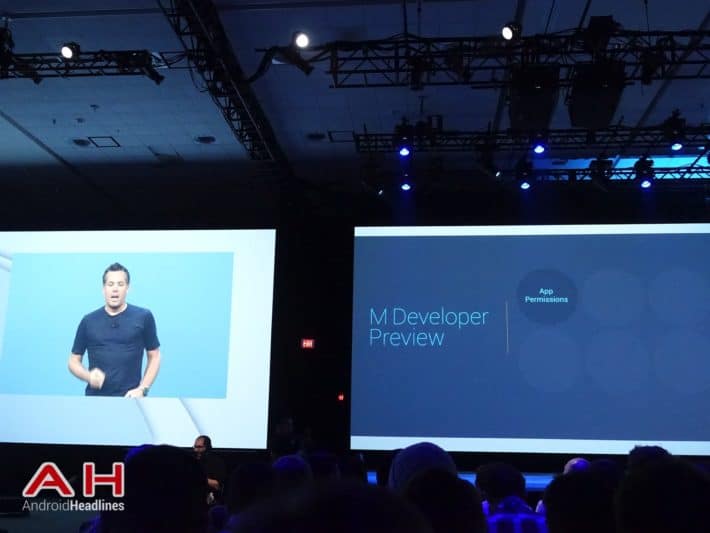 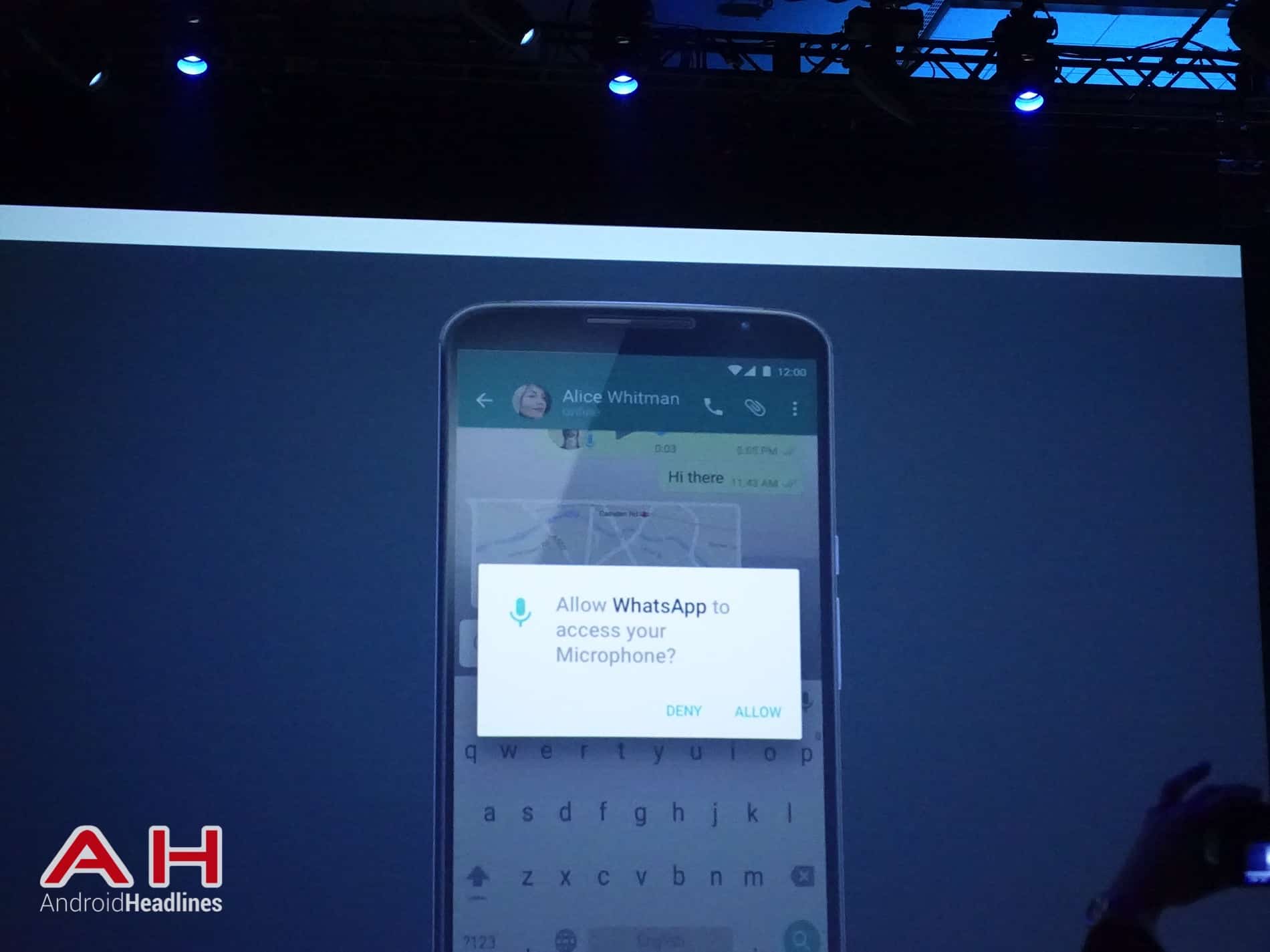 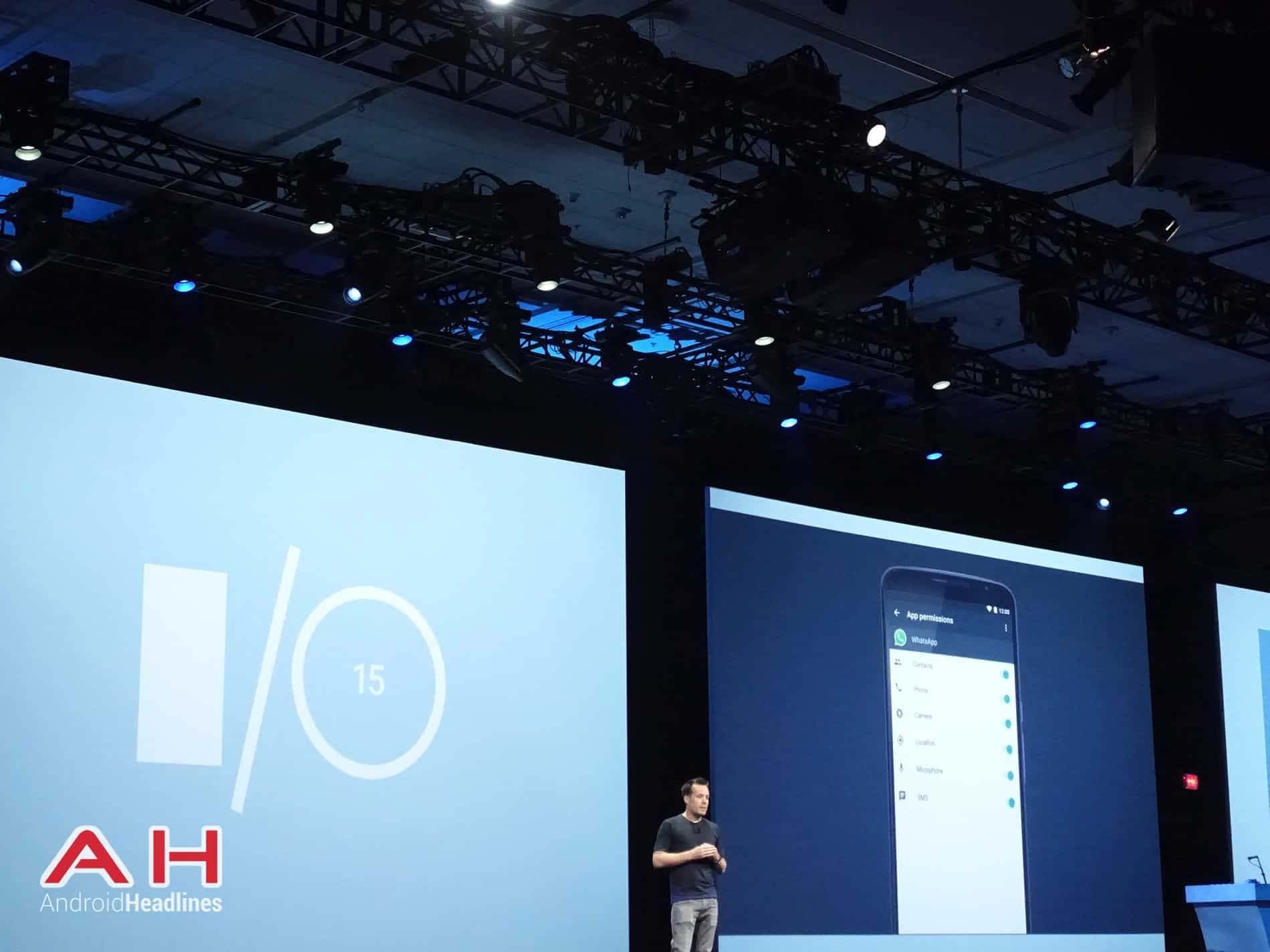 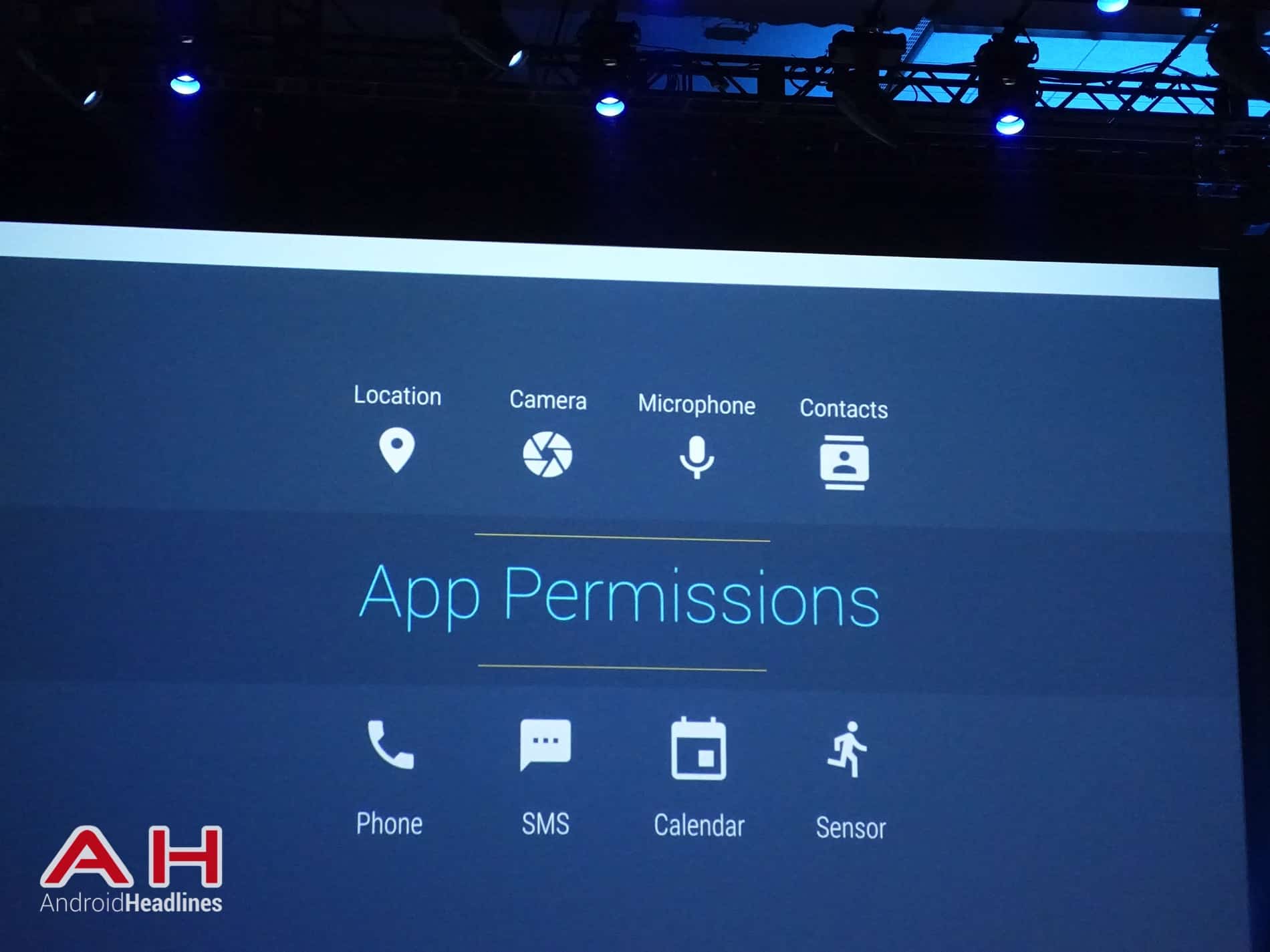 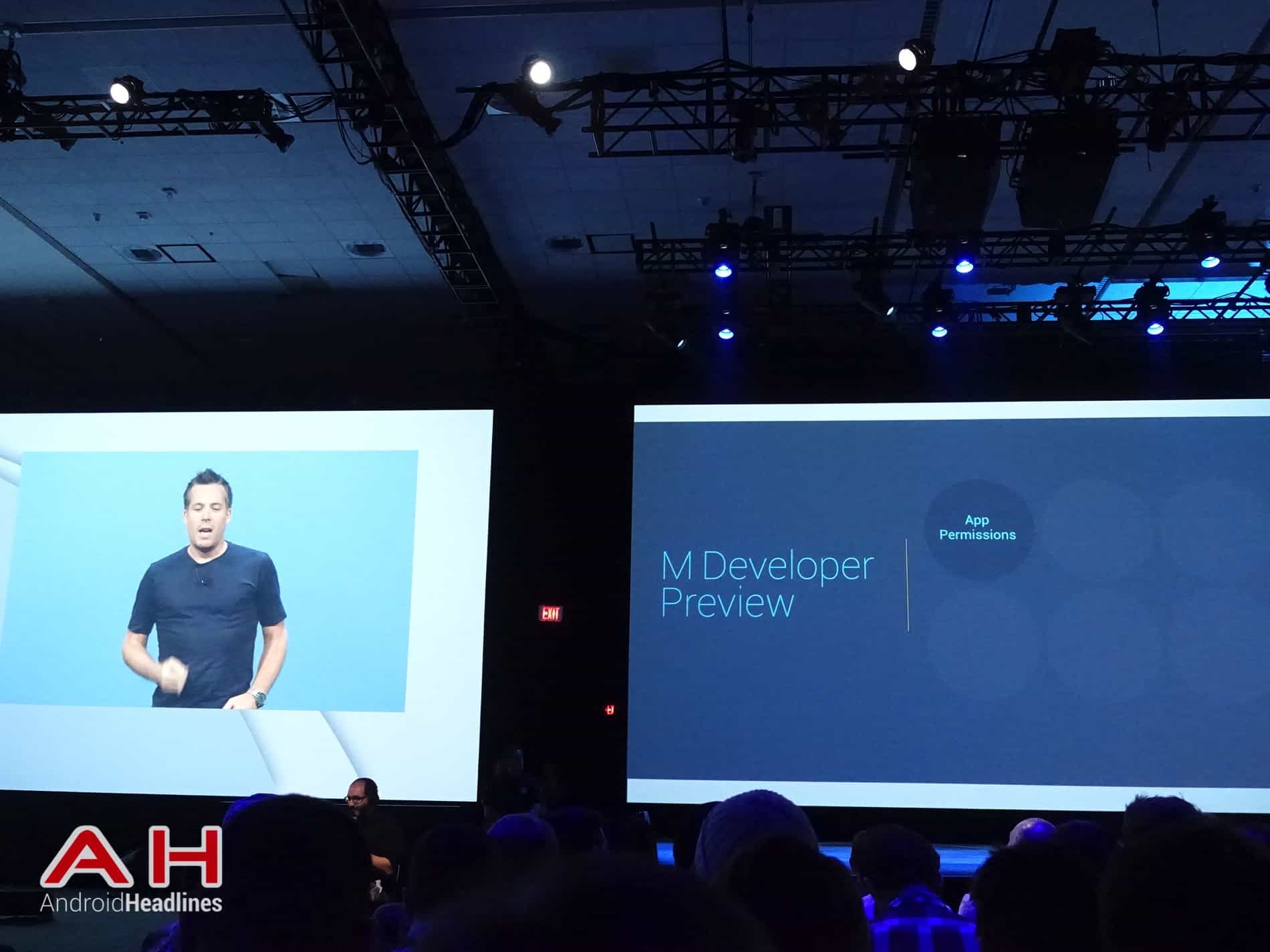