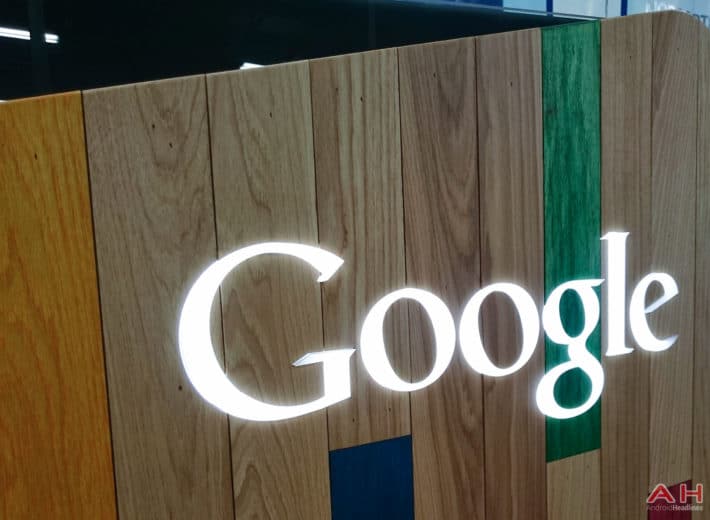 If you are an iPhone owner, then you are probably familiar with an app dubbed 'Timeful'. This is an iOS only type app and as the name suggests is one with 'time' at the heart of its focus. Well, Google has announced today that they have now bought the company behind Timeful, Timeful Inc. For those unfamiliar with the app, Timeful, in short, is a time-management (or maybe better thought of, as a time schedule) app. Timeful is designed to work off of your habits and goals or scheduled tasks to understand what is important to you and prioritize your tasks to reflect their importance.

The Google announcement (source link below), which also highly focus on 'time', notes that the Timeful service will be joining the Google suite of apps and services. Although, it is possible the Timeful app could come to android devices as a standalone option, based on the announcements, it seems far more likely that the service will be aimed at being more integrated with the already in-use Google apps and services. Firstly, the announcement came via the Official Gmail blog suggesting this will certainly be one of the apps which will receive Timeful integration. Not to mention, while talking about how Gmail, Inbox, Calendar and Docs all make it easy to monitor things-to-do, the announcement also states "we still have to do a lot of logistical work ourselves–like deciding to what time exactly we should snooze that Reminder in order to get it done in time for Mom's birthday, or figuring out when to work on that presentation so that it's ready for next week's sales pitch". Further adding "We're excited about all the ways Timeful's technology can be applied across products like Inbox, Calendar and beyond". As such, it does seem safe to assume the Timeful service is likely to be integrated into Google's already in-use apps and services.

In terms of the iOS Timeful customers, Timeful in their own announcement stated iOS users will be able to continue to use the service on their iOS devices but also clearly stated that in the future "the team's attention will be on new projects at Google." As such, from both points of view, it does seem clear that Timeful is en route to android devices in the future. You can read the full Google announcement on the matter by clicking the source link below.