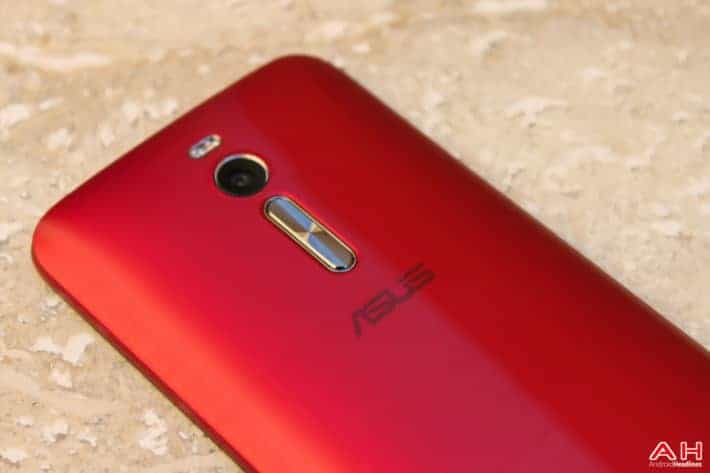 Chinese phones have risen in popularity considerably over the past year or two and for good reason.  These phones offer better value than phones by companies that might be better known to the masses like Samsung or LG, and many have begun to increase their quality significantly over previous iterations.  We've just had the opportunity to review the Zenfone 2 and found it to be an incredible phone.  This is especially true when you factor in the great pricing we've been able to get from GearBest for our readers.  But what if you end up getting the actual Chinese model of the phone and now don't have Google Play Services on your device?  Today we'll share the best way to get that, and it starts with switching over to the worldwide version of Asus' ZenUI.

To start things off you're going to want to make sure the drivers on your Windows PC are ready to detect your Zenfone 2 without problems.  Stop by the Asus website and grab the drivers at this link first.  We'll need the standard Android interface tools as well, so if you don't already have ADB and fastboot be sure to pick up the Wugfresh Toolkit here which will include all of the ones needed.

Once you've secured the above make sure to grab the latest worldwide system image from Asus, which at the time of writing is WW_2.15.40.13.  This is a large file over 1GB so it may take a while to download, but while you're waiting grab the considerably smaller files boot.img, droidboot.img and recovery.img for the same numbered update located here.  After all the needed files are downloaded be sure to move them to the Wugfresh data directory, which for the sake of this article should be "C:\Program Files (x86)\WugFresh Development\Nexus Root Toolkit\data" unless you changed it during the installation.  The list of files moved to the Wugfresh data directory should be as follows: 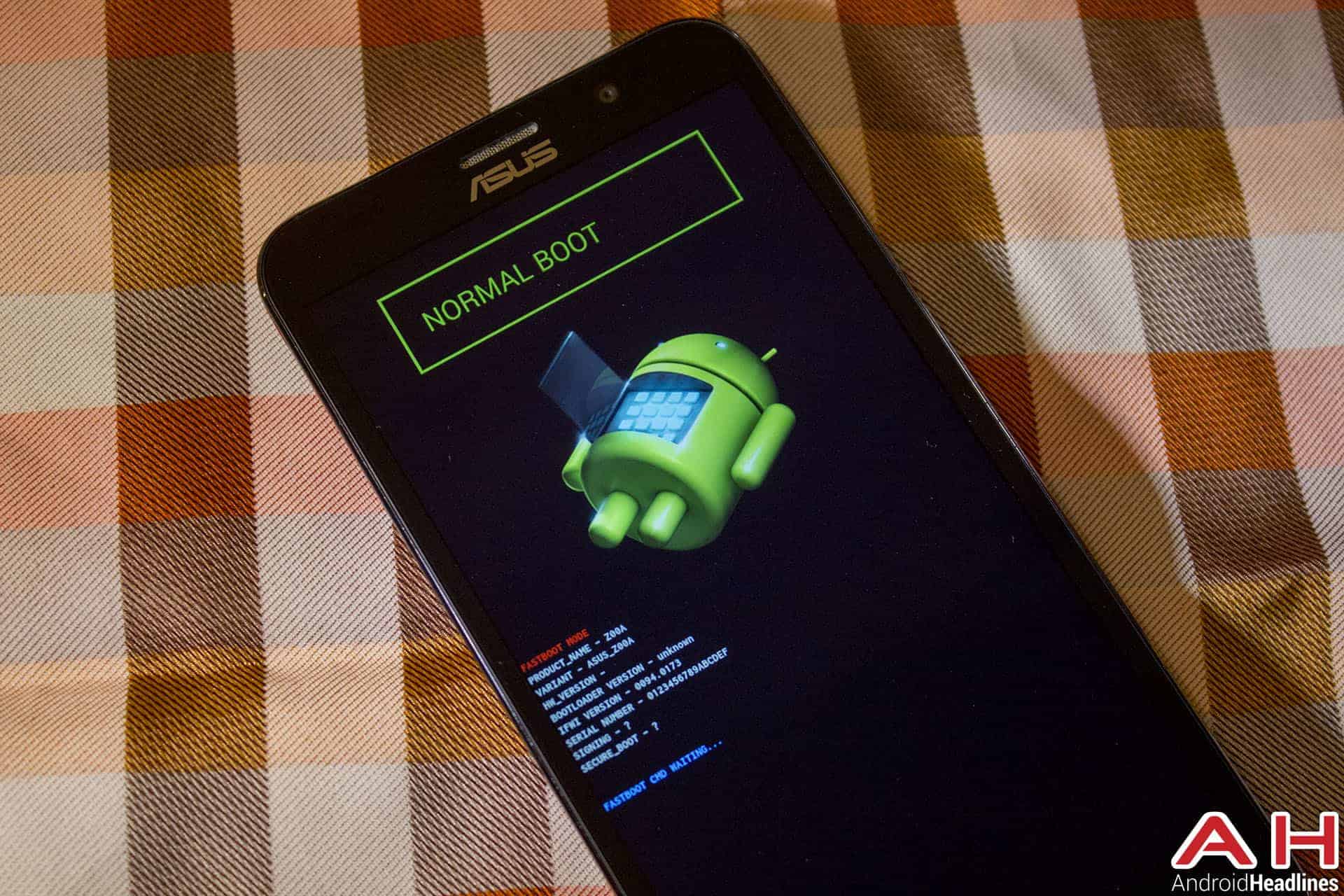 When the phone is off hold down the power and volume up buttons, releasing the power button when you feel the phone vibrate.  Be sure to keep the volume up button pressed the whole time as that will let the phone know you want to continue into Fastboot mode.  Fastboot allows you to interface with the phone via special commands on your Windows-based PC, which is what we'll need to be doing next.  Note on the above picture what Fastboot mode looks like, and once your phone has reached this screen plug it into your computer via USB cable.  Open a command prompt by navigating to your Start menu and typing in CMD, followed by enter. 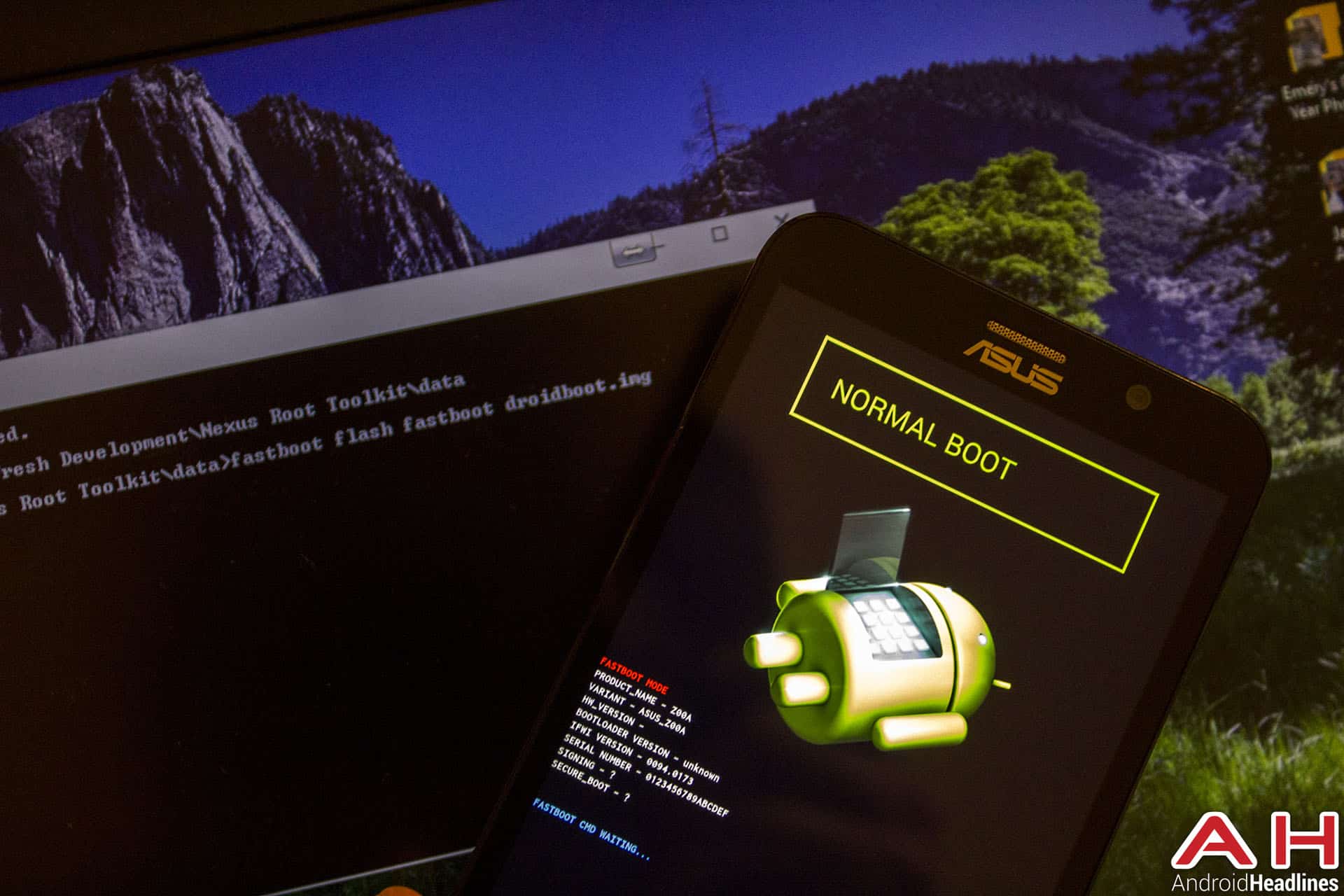 There is always a risk in flashing any system files, and you should be sure that the download completed correctly before attempting to flash these files.  Double check the file size with the listing on Mega and be sure it matches up.  We're ultimately not responsible if this causes problems so please keep that in mind before continuing!  Assuming you have moved all the needed files listed above please enter the following commands in Command Prompt individually, followed by pressing enter after each to execute the command:

These commands will replace the recovery, boot and fastboot partitions on the phone with worldwide copies of the software located on each.  This will allow you to install the worldwide version of the Asus software rather than the Chinese software.  This needs to be done as the Chinese version of the included software locks out possible reflashing of other region's software.  Once you've completed the above commands hold down the power button to reboot back into Android.  At this point you'll need to rename the file you downloaded from Asus earlier so that the system will detect it properly, as it's still looking for Chinese software updates.  Make sure the file is named the following:

Copy this to the internal storage of the phone, and when it's done copying unplug the USB cable and reboot the phone.  Upon boot up Android will detect that there's a system update available and will prompt you to install it.  Go ahead with this installation and in about 10 minutes you will be on the worldwide version of the phone's software.  As is customary with XDA tradition please follow the XDA Developers link below, thank the poster vivix and feel free to participate in the thread for any questions or answers that you might be able to provide to others. 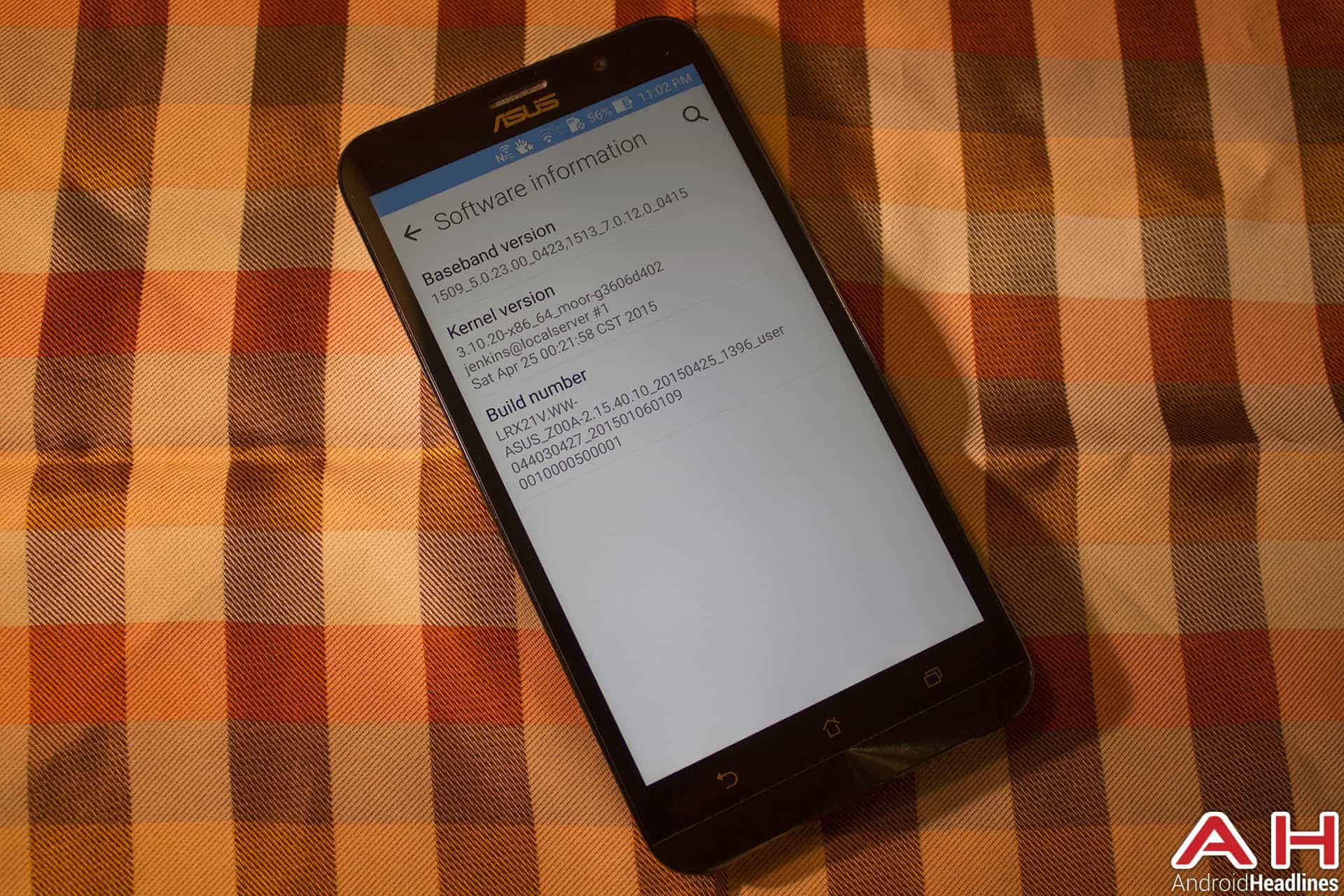