Over the last few weeks, we have been bringing our readers a number of deals on smartphones and accessories from GearBest. Today, we are able to offer you another deal. Back in September of last year, Chinese manufacturer ZOPO released a new smartphone dubbed the ZOPO ZP999. Although, the name is not exactly the snappiest of names, the device does come sporting some decent specs.

In terms of those specs, the ZOPO ZP999 comes equipped with a 5.5-inch display with a 1920 x 1080 resolution. Inside, the ZP999 comes loaded with 3GB RAM and powered by a MediaTek (MT6595) octa-core processor (clocking at 2 GHz). In terms of memory, the device comes with 32GB internal memory as standard, along with the ability to increase the memory via a MicroSD card slot. The camera functions on the ZP999 is one of the areas where the device really excels, coming equipped with a 14-megapixel rear camera as well as a 5-megapixel front-facing option. In terms of additional features, the ZP999 comes equipped with a 2,700mAh battery, Dual-SIM, 4G LTE supported and comes running on Android 4.4 (KitKat) with ZOPO's UI over the top.

In fact, the ZOPO in China is one of the devices which has been poised to give the likes of Meizu and Xiaomi's main offerings a run for the money. So much so, that the device comes with the rather affectionate "Lion Heart" nickname, due to its big specs and powerful abilities. In particular the device offers some great camera features along with its 14-megapixel rear-facing camera. As such, this is certainly a camera focused device. Some of those features on offer include Face Butterfly 3.0 which offers more brighter and colorful images along with picture in picture capturing. It is also worth noting that this is an unlocked smartphone which supports 4G LTE. In terms of networks, the ZOPO ZP999 is compatible with TD-LTE+TD-SCDMA+GSM+WCDMA+FDD-LTE, TD-SCDMA: 1880-1920/2010-2025MHz, GSM: 850/900/1800/1900MHz, WCDMA: 900/1900/2100MHz, FDD-LTE: 800/1800/26. For the U.S. based customers, this equates to compatibility with HSPA+, T-Mobile and AT&T.

When the device did launch it was expected to come in around the $400 marker. However, GearBest currently has the device on sale for $329, which is a good price for this device. However, our readers can grab themselves a Lion Heart for even cheaper by using our coupon code ZP99GB. This will bring the cost of the device to a very low $273.89. For a device that sports an FHD display, 4G LTE, a 14-megapixel camera, as well as 3GB RAM and all for a price under $275, really does make this an option worth considering. It is also worth remembering that GearBest offer free shipping and as such, $275 is the price all-in. If you are interested in grabbing your very own Lion Heart then make sure to click the link below to take advantage of this deal. Not forgetting to use the 'ZP99GB' code. 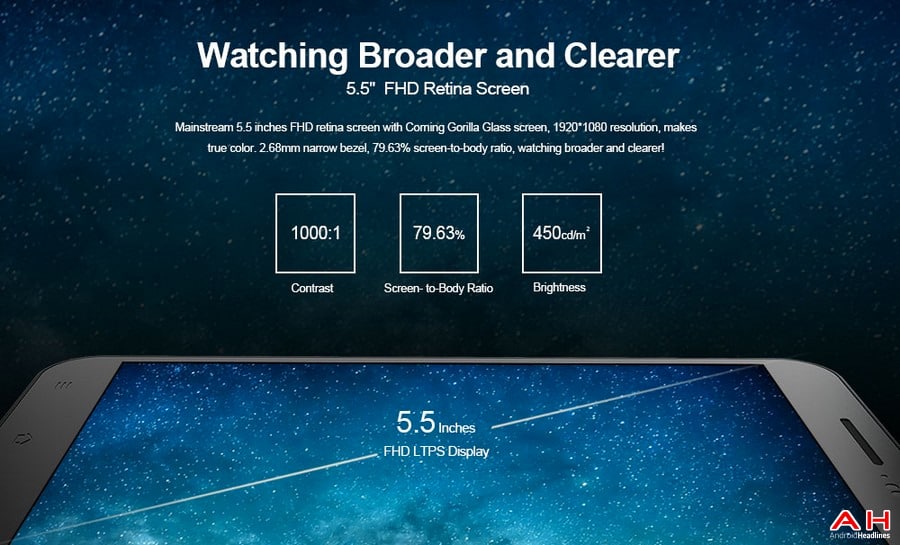 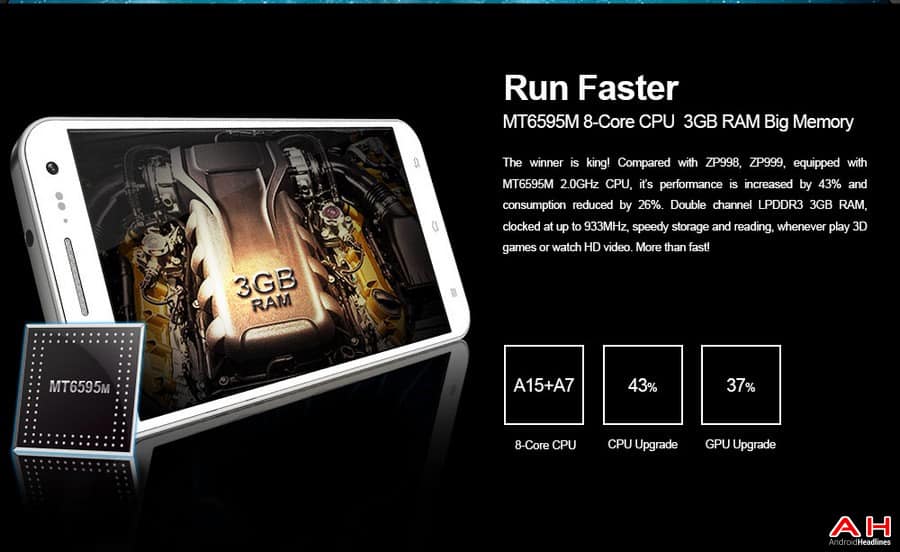 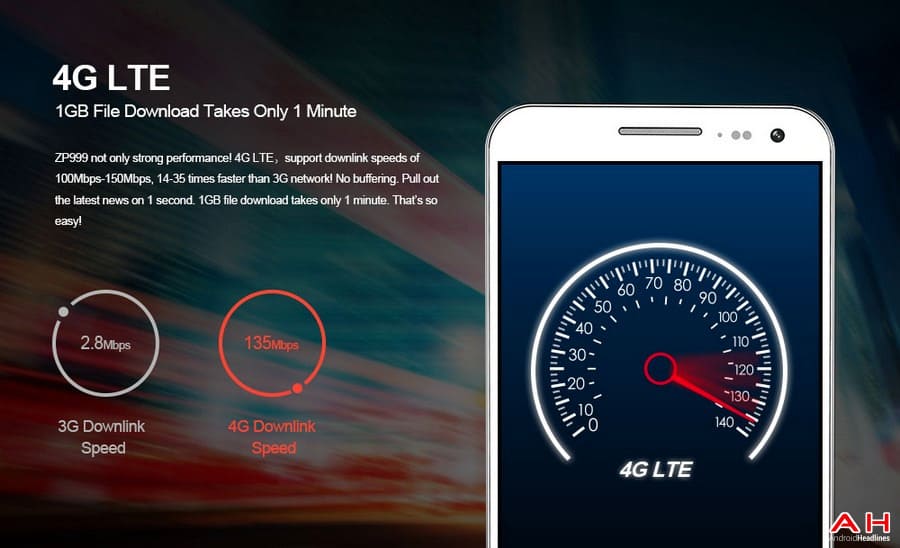 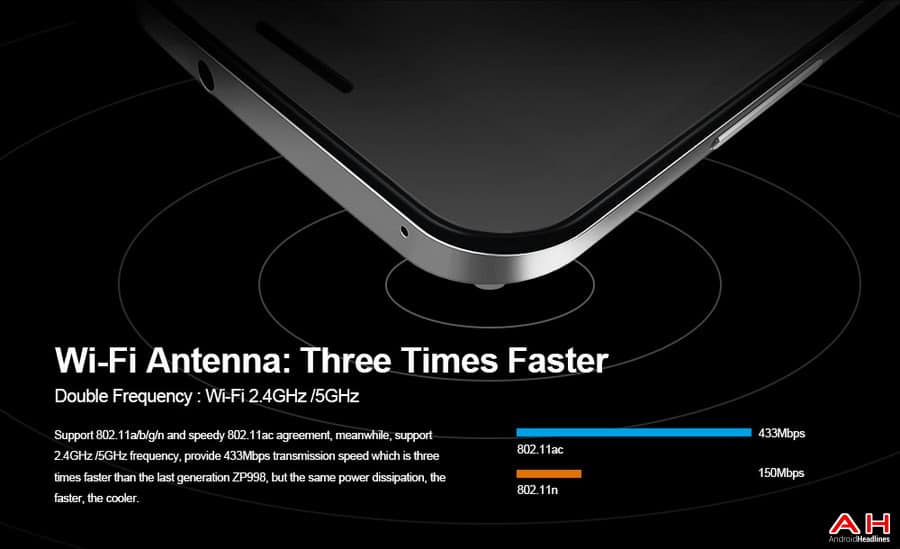 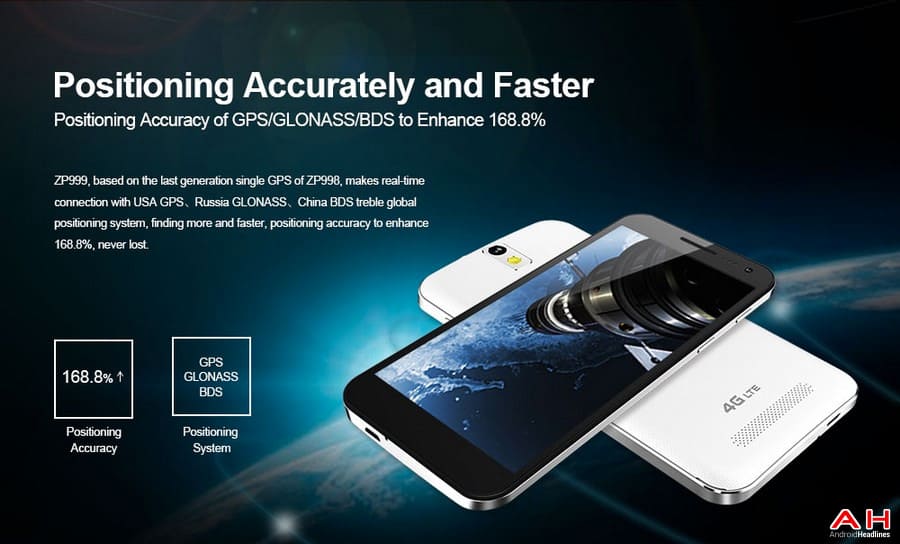 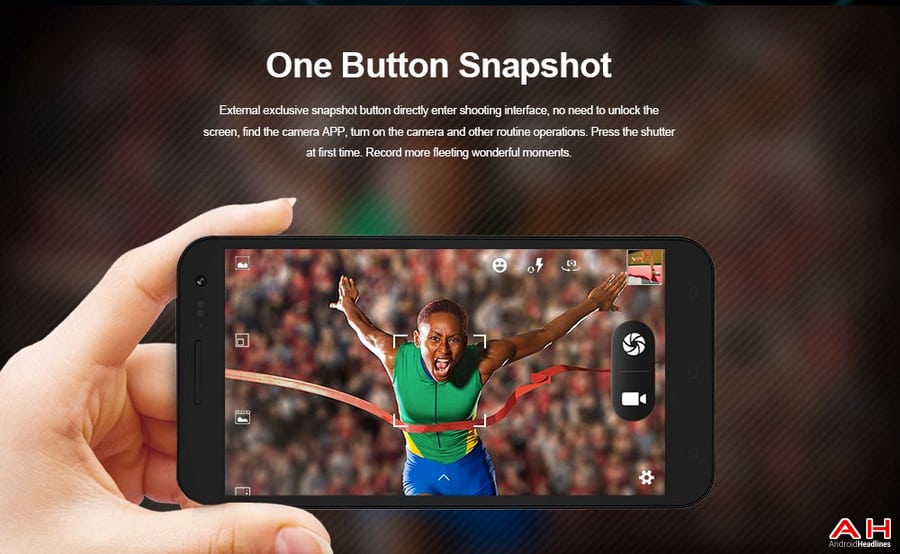 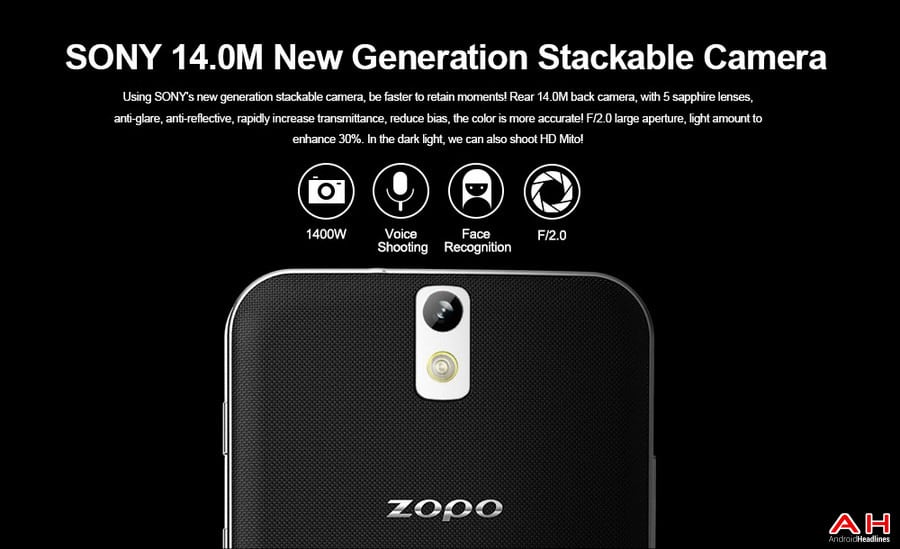 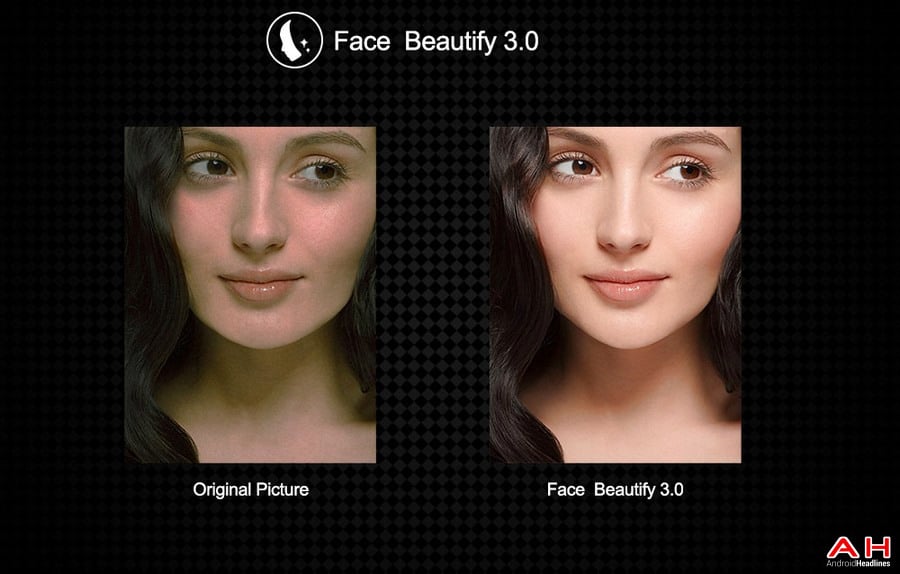 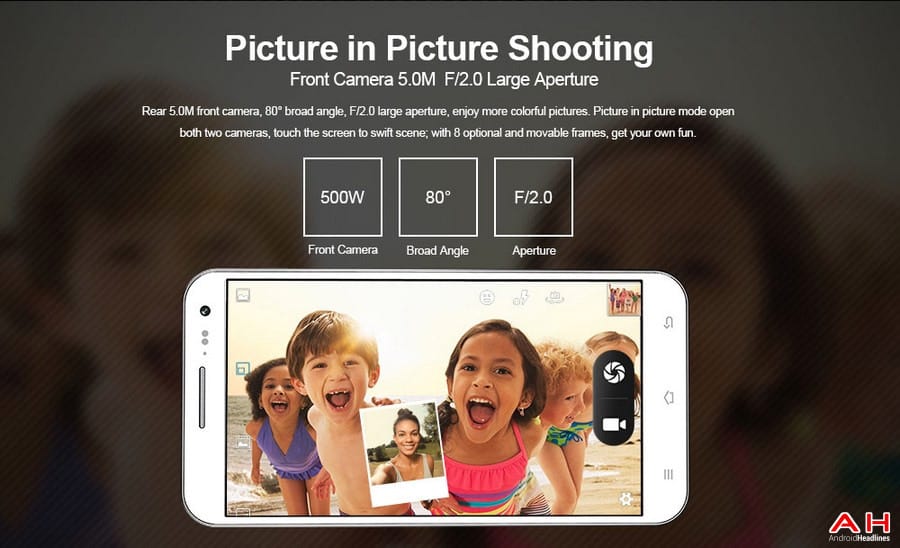 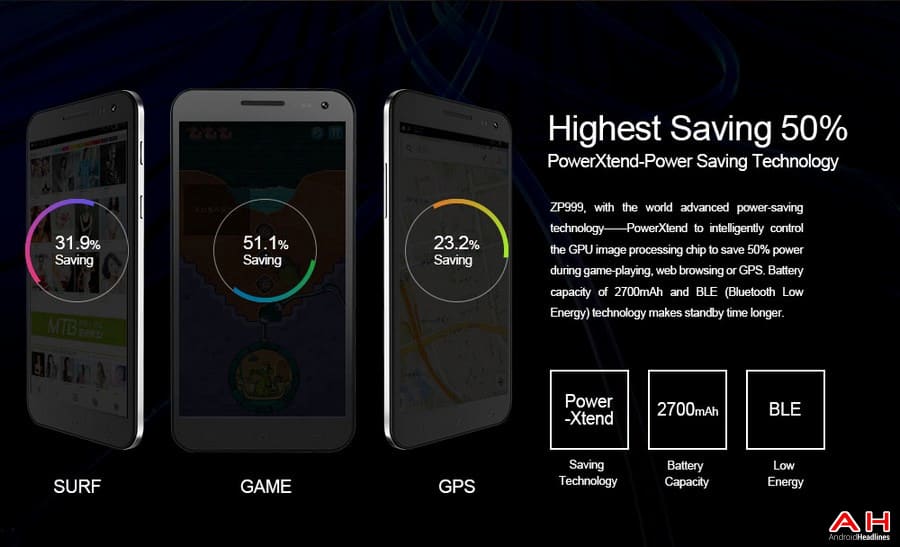 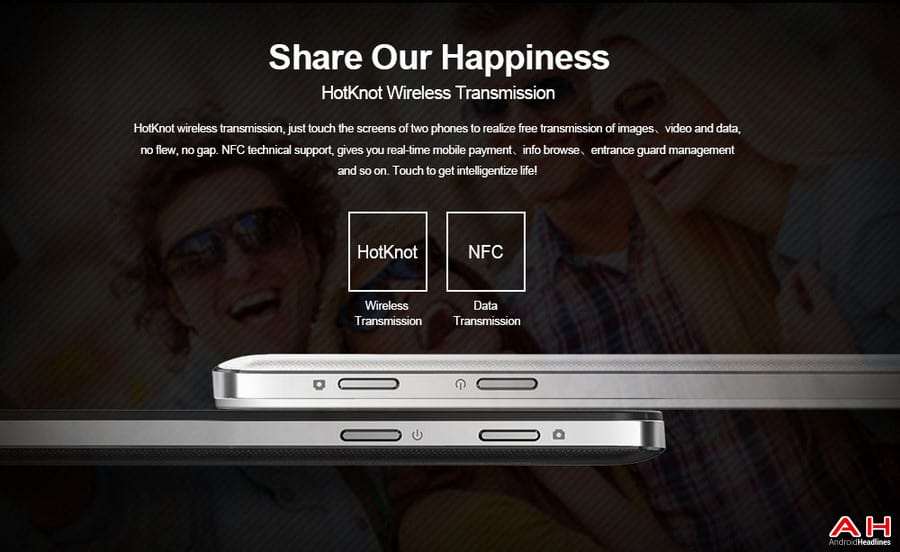 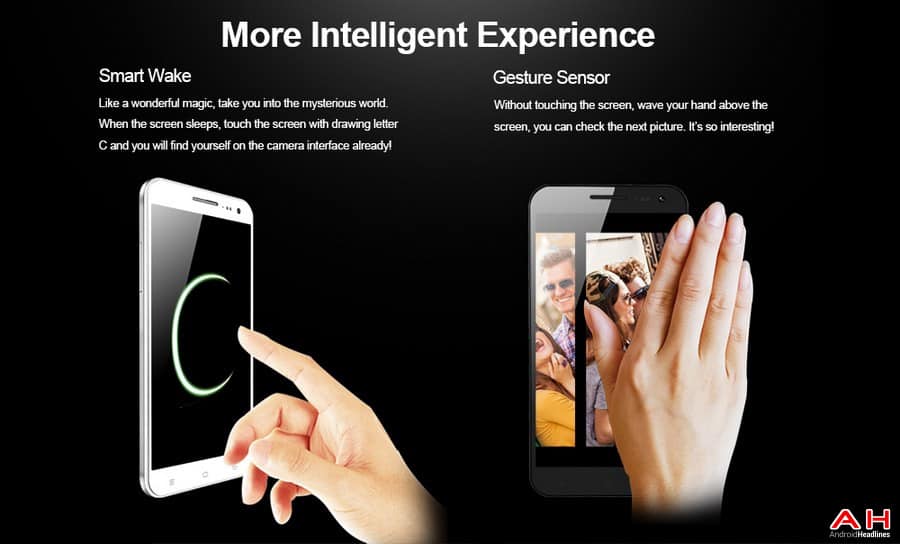 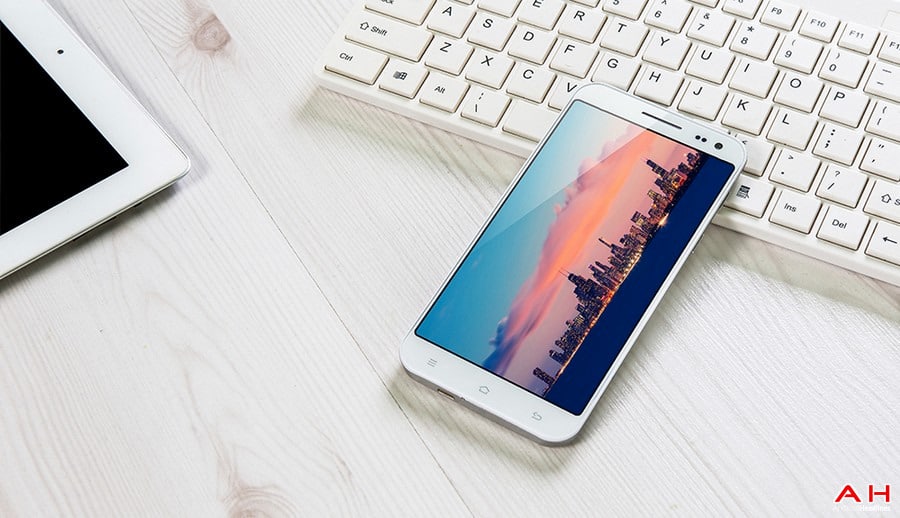 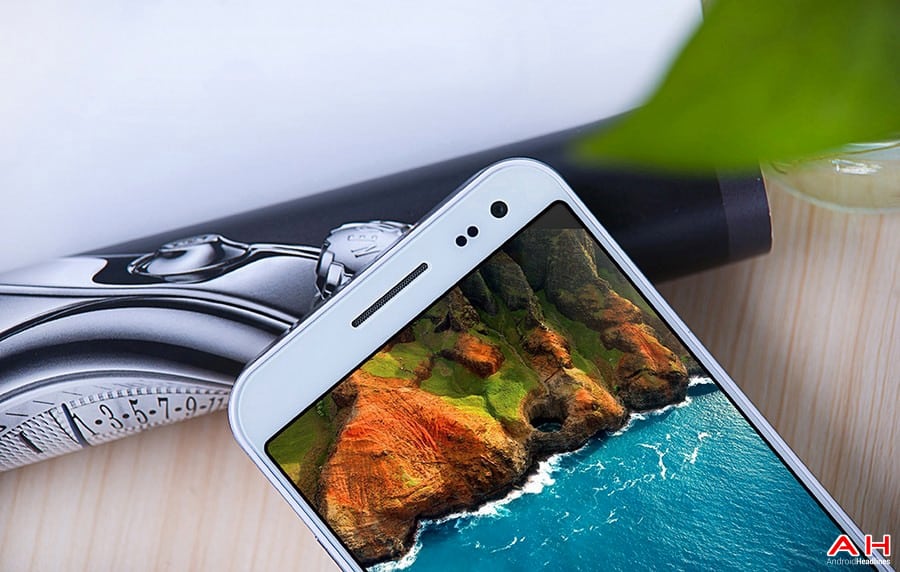 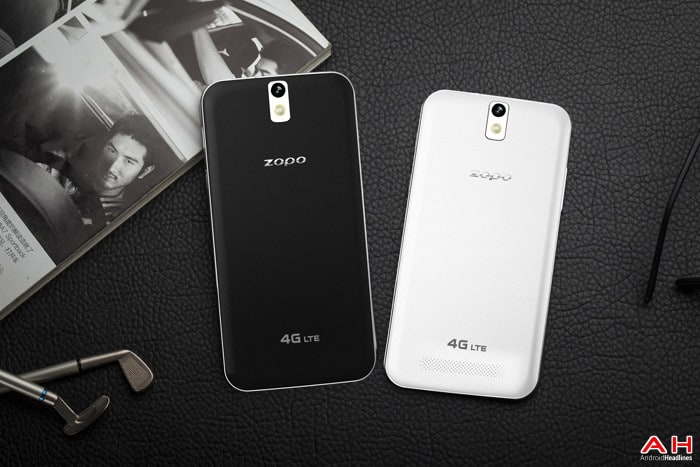 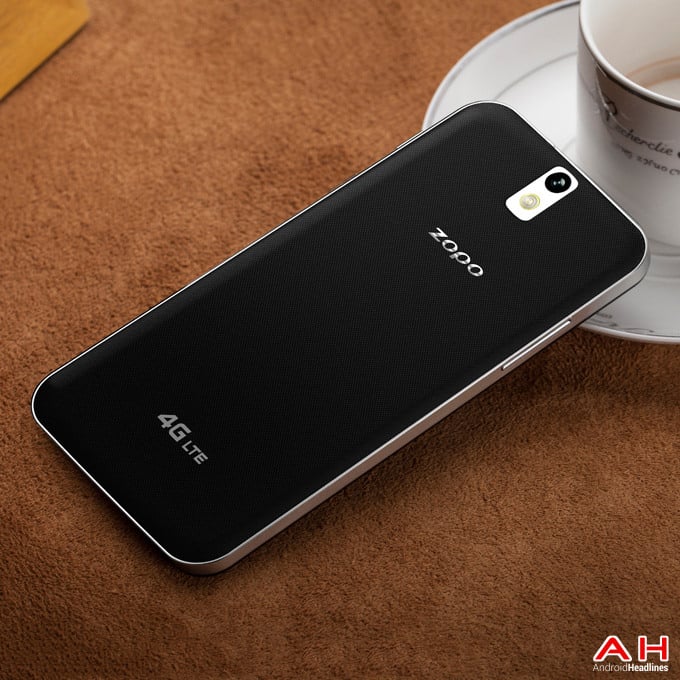 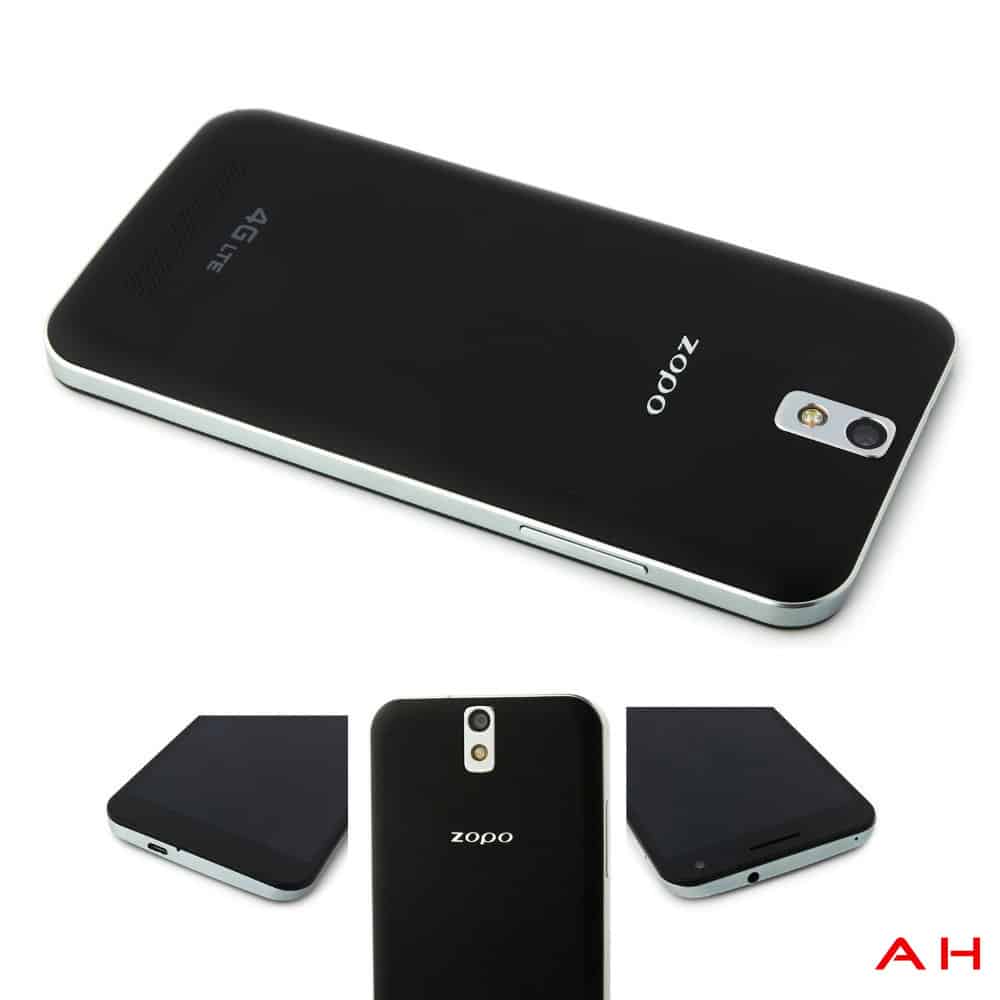