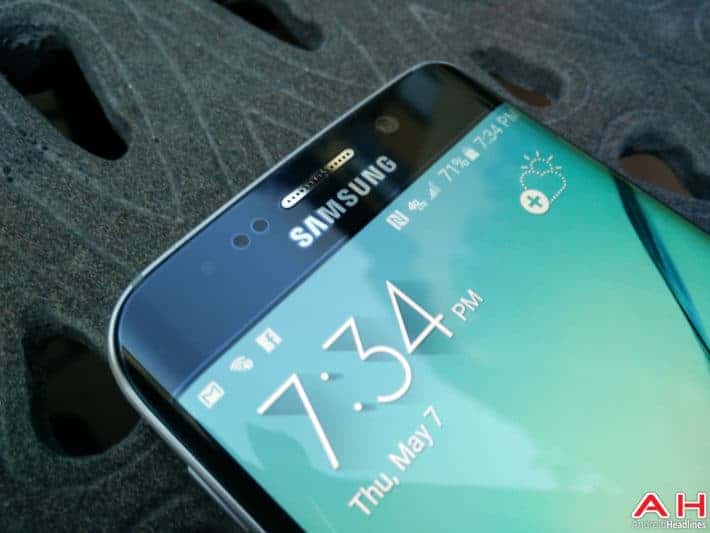 Little can be argued with how successful the newly released twin Galaxy S6 devices have been so far. The Galaxy S6 and Galaxy S6 Edge are two of the most talked about devices of recent times. As they are now here and available, it would be expected that the talk around them would subside somewhat. However, the talk around the two devices seems to be anything but subsiding. In fact, it seems that the excitement behind the two devices has grown since they were released. Which is something certainly out of the ordinary. Take the HTC One M9 for instance. this was equally as rumored and speculated upon prior to the release. However, once the device landed and the rumors were either confirmed or denied, the general frequency of news around the One M9 returned to a normal pace. When it comes to the twin Galaxy S6 devices, this is certainly not what is happening.

That said, it is not surprising as the two S6 devices seem to have very much exceeded expectations. Most of the big rumors proved to be true and Samsung did release a device which the public want, one which is built on quality and one which is proving to be increasingly popular. That said, it does seem that the twin Galaxy S6 devices are not exactly perfect. The latest information coming in, now suggests that Samsung have (or are) changing the way in which the Samsung logo is displayed on the Samsung Galaxy Edge.

According to the reports, the Samsung logo displayed on the front of the device's display (above the screen) had issues with reflecting light a bit too much. This seems to be due to the text of the logo containing a highlight around the logo letters (can be seen in the image above). Well, to try and combat the issue of light reflection, it seems Samsung has changed the display of the logo on the latest devices being shipped. You can see the difference between the before and after logos in the image below. At the moment, there is no confirmation on this from Samsung and likewise, it is not clear if this change is rolling out to Galaxy S6 as well as the S6 Edge, nor is it clear as to whether this will be rolling out in all regions. However, it would be assumed that the change will be across both devices and all regions.