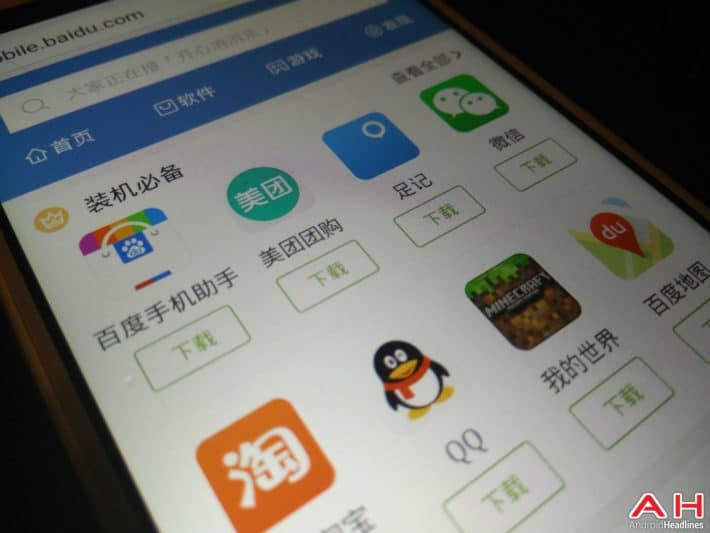 It is constantly becoming more evident that app downloads, sales and more importantly, revenue, is going to be an increasing and exponential business. App sales are growing more rapidly than almost any industry currently available. While both the music and movie industries are seeing degrees of decline, app revenues are growing at an unprecedented rate. There seems to be two clear reasons for this. Firstly, apps are fast becoming a more culturally accepted product. While once, users might have refrained from purchasing an app (or an in-app purchase), the concept of paying for such media and content, is quickly becoming one which is considered a 'norm'. The second main reason for the rapid growth in app revenue is far more simple. The number of smartphones, therefore, app compatible products is increasing. One of the more understood reasons for the latter, is the rise in smartphone use in emerging markets.

Due to the rise in smartphone adoption in emerging markets, and ergo, rise in app sales and revenues globally. The concept behind creating and releasing an app, is no longer one which is relative to the developers locality. If a developer wants to seriously impact the app market and generate serious revenues, then they need to be thinking about the global impact of their app. More importantly, the global impact of app marketing. This will become even more important as time goes on. Gone are the days in which listing an app to the Play Store, as it is, is enough to wait for the returns to roll in. To make a global impact, developers need to understand that their app needs to be globally appealing.

Therefore, there are some ways in which the developer can embrace a more global appeal for their app. The first point sounds obvious, but it is probably the most important. Research. If your product does not fit the market in certain countries, be it financially, culturally, or whatever, then that is not a viable market. Know where your app will have the greatest impact and target countries based on the level of impact. Likewise, the second important aspect (which is partly an extension of the first), is to make sure you are targeting the right app store. Not every country uses Google's Play Store or wants to. Just like you will need to adapt your app to be more culturally relevant to embrace new countries, you will also need to make sure your app targets the correct app store. This point could be the difference between significant exposure and downloads and effectively, none.

Up next, understand that your app will need to be adjusted to better suit the local market it is aiming towards. Whether this means adapting the UI, the name or the design, then it will have to be done. A successful app, in any country, is one that is designed with that country in mind. If your app requires a name change to drive home the purpose, then so be it. Next is understanding that cloud-based services are far more likely to be beneficial to a global app. Across regions and countries, cloud-based services like Amazon Web Services (AWS) will offer app developers (and users) a more seamless and universally usable product. The last point worth noting and rule worth following, is that of social integration. Wherever you choose to market your app, you need to make sure the app is also culturally relevant in terms of social media. Not only will social integration offer your users a much more integrated and fruitful experience, but it will also ensure your app gains the exposure needed to maximize the results. Just like the Play Store, not all markets will require a Twitter, Google+ or Facebook login. The overall, and major point which should be understood, is that the developers who are looking to gain a bigger global app presence need to ensure that their app embraces that of the countries they wish to impact. Simply making an app and releasing it to the Play Store might work great in most western countries, however, as the recent data suggests, they are not necessarily where the big momentum will be in years to come.