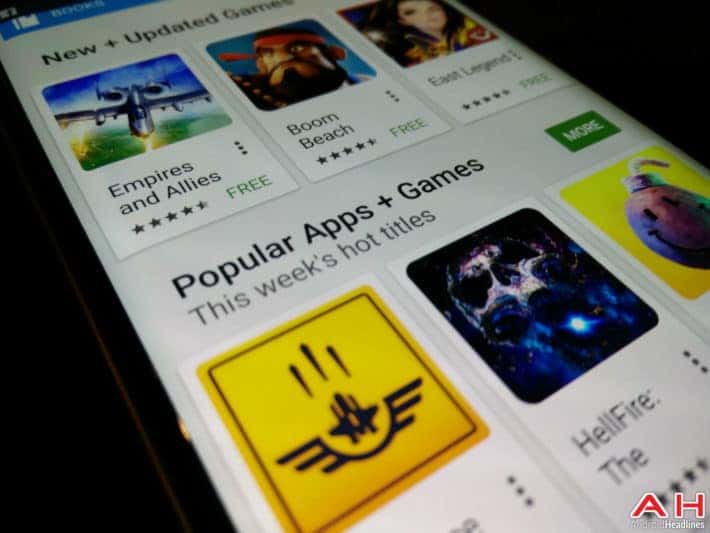 Developers will already be well aware of the importance of the actual performance of their apps. Whether this is defined as the functionality of the app, the use of the app or the service provided by the app, developers will be more than aware that content is everything. Produce a great app, full of features and it will sell. Produce a poor quality app that is difficult to use and lacks features and functions, then chances are, the app will sit on the virtual shelves of many an app store. It is that simple.

Well, not exactly. Although, the logic is true and without a doubt, good content is a must for an app to be successful, what is becoming much clearer, is that the quality of an app is only half of the battle, when it comes to successfully converting an app into downloads and into user's hands. The other half of the equation is android marketing. To make sure your app is successful and stands out from the already crowded app market, developers need to ensure that their marketing approach, is as strong as their content. After all, an app that is a great app does not automatically mean it is a well-known app.

With that in mind, there are some points and marketing strategies which can help to better make sure you app stands out from the crowd. The first strategy may sound a little strange from the developer point-of-view, but is probably one of the biggest advantages a developer can use to get their app out there – release the app early. Just because your app is not a finished, final or polished product, does not mean that it is not market-ready. In fact, it could be argued, it is exactly where it needs to be for a public release. By offering the app early and in an alpha or beta state, can help to see how your app currently looks, feels and performs in the real world. By offering the app to users in a nearly ready status, developers can receive real-world feedback and build a solid user base, even before the app is properly released. The second strategy (which is partly an extension of the first) is to make sure the alpha or beta version of your app is more of an exclusive app than the main public version will be. Invites and community groups not only add to the overall buzz of an app but also create a communal atmosphere around your app. If the content is good, and a user feels they belong to the app community, they will further help to create and fuel that buzz.

Another strategy (which against builds) on the previous two is utilizing social media. It is the app users who will be the biggest critics or promoters of your app. Therefore, make sure the app is socially shareable. Whether this is sharing their achievements or just a method of social interaction, the more a user can promote your app to their circles, friends and so on, the better chance of those same circles, friends and so on also adopting your app. A fourth strategy worth bearing in mind when creating your app, is to try and create more of a niche-based app. Although, the concept of 'making for everyone' sounds like the most beneficial, it only is, if everyone wants your app. Developers are far more likely to create a buzz and generate quicker adoption, if their niche and USP is targeted. Just be careful not to become too niche and exclude too many potential users. The last strategy is a more business strategy. App Store optimization. Although, your app might be the best at what it does, if no-one can find the app on the Play Store, then it has little value. Keywords are essential in this respect. The right keywords are the difference between people finding your app and it remaining hidden beneath the other lesser apps whose developers took more time when choosing their keywords. Again, do not be too cliche when it comes to your keywords. If they are exactly the same as all the big player apps, then your app is likely to be as lost, as those who have poorly chosen keywords.