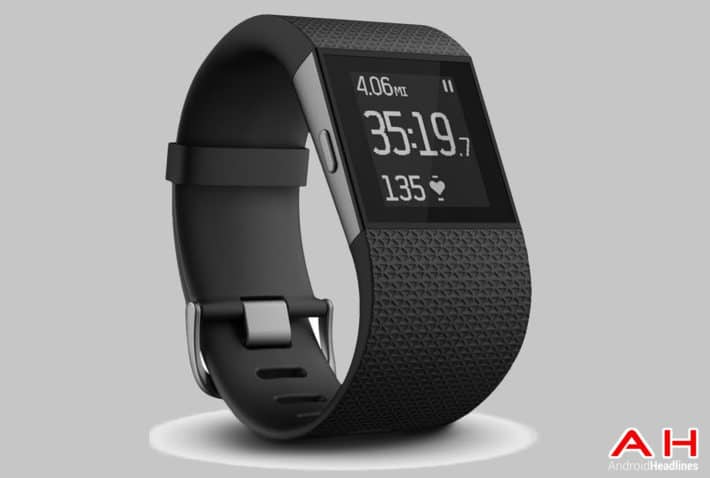 When it comes to wearables, none are arguably as popular as Fitbit, offering a wider range of different trackers to suit the needs of consumers, all coming with slightly different features and coming in multiple colors. Over the few years Fitbit has been in business and offering fitness and activity trackers to consumers, they have seen some big success and are now ready to take things to the next level. Today Fitbit has filed for a $100 million IPO, and will soon take the company public with trading happening on the NYSE (New York Stock Exchange) in an effort to raise money for further development.

According to Fortune, Bank of America Merrill Lynch, Morgan Stanley, and Deutsche Bank will be the main bankers that are part of the process, and when the IPO goes live they'll be listed under the ticker FIT. This new $100 million IPO will add to the $80 in funding that Fitbit has previously received to date since they were founded, with past funding coming from various venture capital firms like SoftBank Capital, Sapphire Ventures, True Ventures, Qualcomm Ventures, Felicis Ventures, and Foundry Group. 2014 was Fitbit's most successful year so far, having jumped up from sales of 4.5 million devices in 2013 to 10.9 million devices in 2014, (over half of the wearable sales last year) with total revenue increasing from $271.1 million in 2013 to  $745.4 million in 2014 respectively.

Fitbit has increased their international sales over the last year, which has been a driving factor for the increase in their quarterly revenue between last year and present, rising by almost three times. In direct relation to this Fitbit's quarterly earnings are up by nearly five times between last year and present. With this new IPO in place, Fitbit plans to push forward with even more innovation to bring consumers newer and more improved products while also improving their Fitbit platform app which the devices interact with to house a user's fitness and activity data. At current, Fitbit has a range of different devices on offer, including the Fitbit Flex, the Fitbit Charge, the Fitbit Charge HR and the Fitbit Surge which is more like a smartwatch and houses the most features.