Mobile gaming continues to grow as one of the most popular platforms for gaming, and as such we see tons of new games get added to the Play Store each week. Here’s a short list of the top games to come through which might be worth your time to check out and give a try. 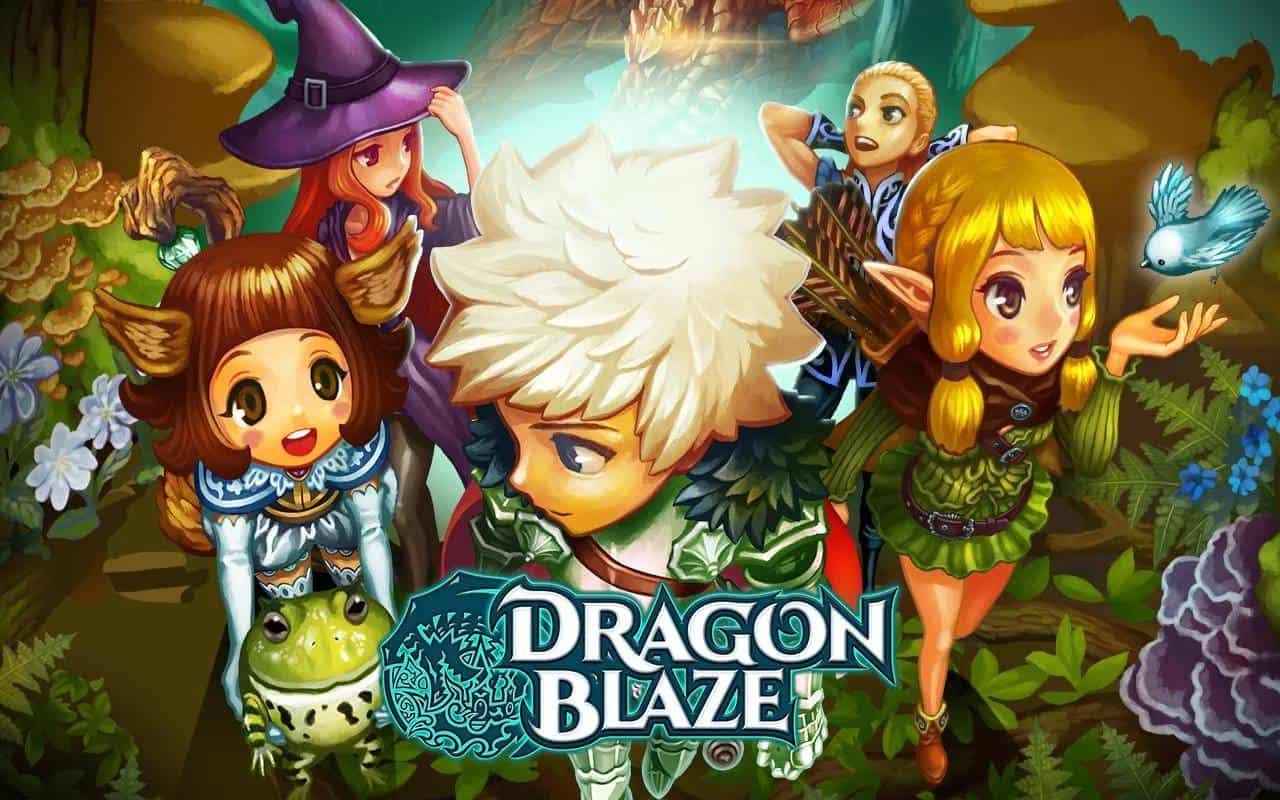 Gamevil’s Dragon Blaze is a wildly popular RPG title for them in other regions, and like any smart publisher they decided to test how the game would in do in other markets, the U.S. being one of them. Dragon Blaze first received its U.S. debut as a test run beta for interested users, and this week it has fully launched onto the Play Store for everyone. The RPG is heavily fantasy-based with five different playable classes, raid bosses and the ability to play against others in the multiplayer arena. The visuals are also pretty striking and feel almost hand painted. The gameplay actually feels a little like Dragon’s Crown for the PS Vita. If you like RPG type games, give this one a go. 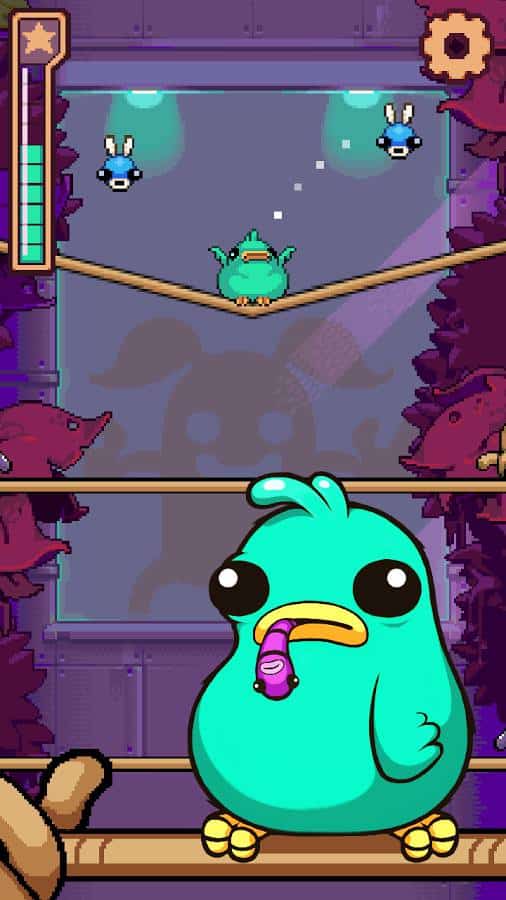 Cooped Up is a neat little arcade-style game in which you must try to get as high as you can in the bird coop. You play as a new addition to the coop where there are tons of other birds who are unruly due to how long they’ve been kept in there, and you’ll have to fling yourself as high as you can go while avoiding other birds, falling pop cans and other various obstacles.

Knights Of Pen And Paper 2 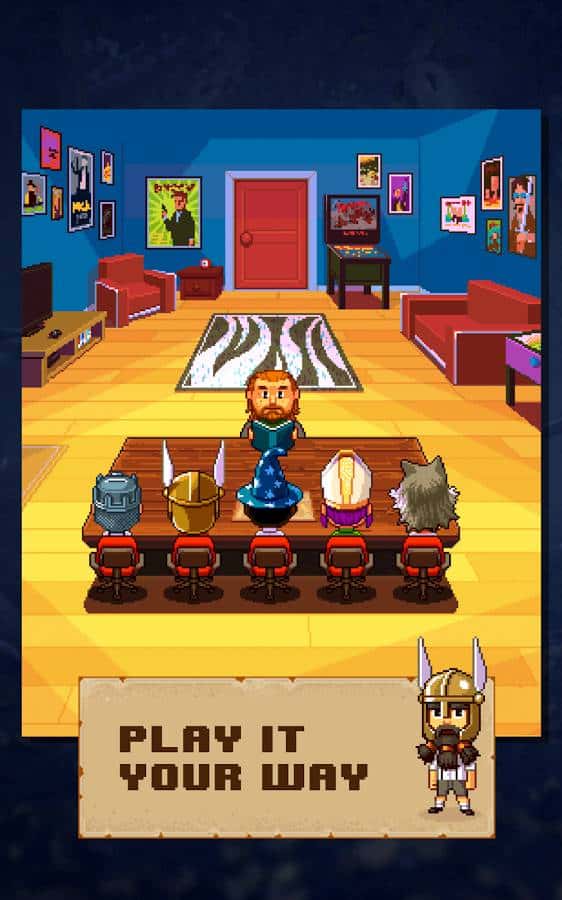 The sequel to the popular role playing game which has has you playing as people who are playing a table top role playing game finally launched this week. Knights of Pen and Paper 2 all kinds of new content in a digital version of a retro style role playing game, like a party you can customize to the very core, along with lots of new equipment to gather and new crafting systems to explore. If you enjoyed the original, the sequel should certainly hold your interest. 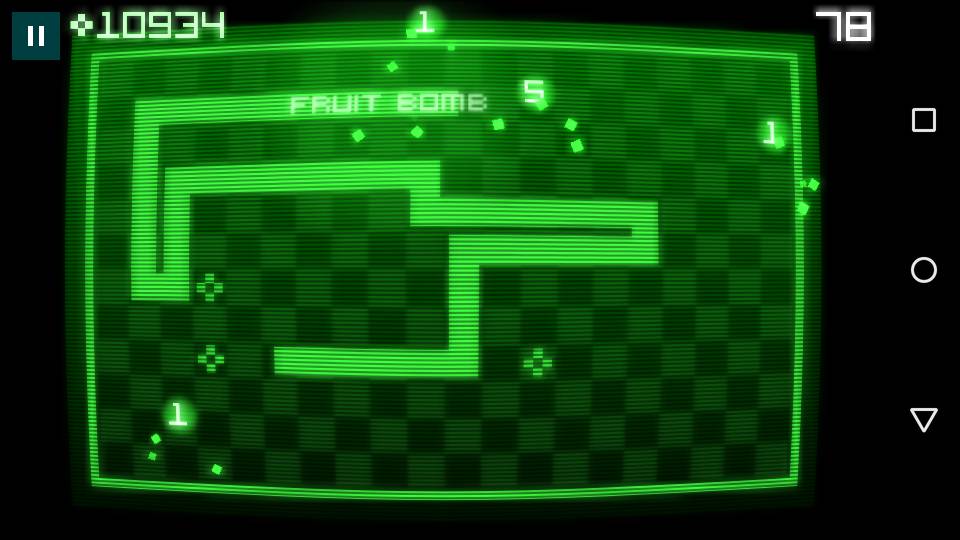 We talked about this game not too long ago and now it’s finally released, Snake Rewind is the reimagining of the old school favorite found on those retro Nokia handsets. The visuals have been completely updated to fit a more modern style while still retaining they original retro-like charm and classic appeal, but there are some new aspects to enjoy like multiplayer mode to compete against other players. There’s also an in-game store where you can purchase boosters and other attribute enhancing items, presumably for IAPs. 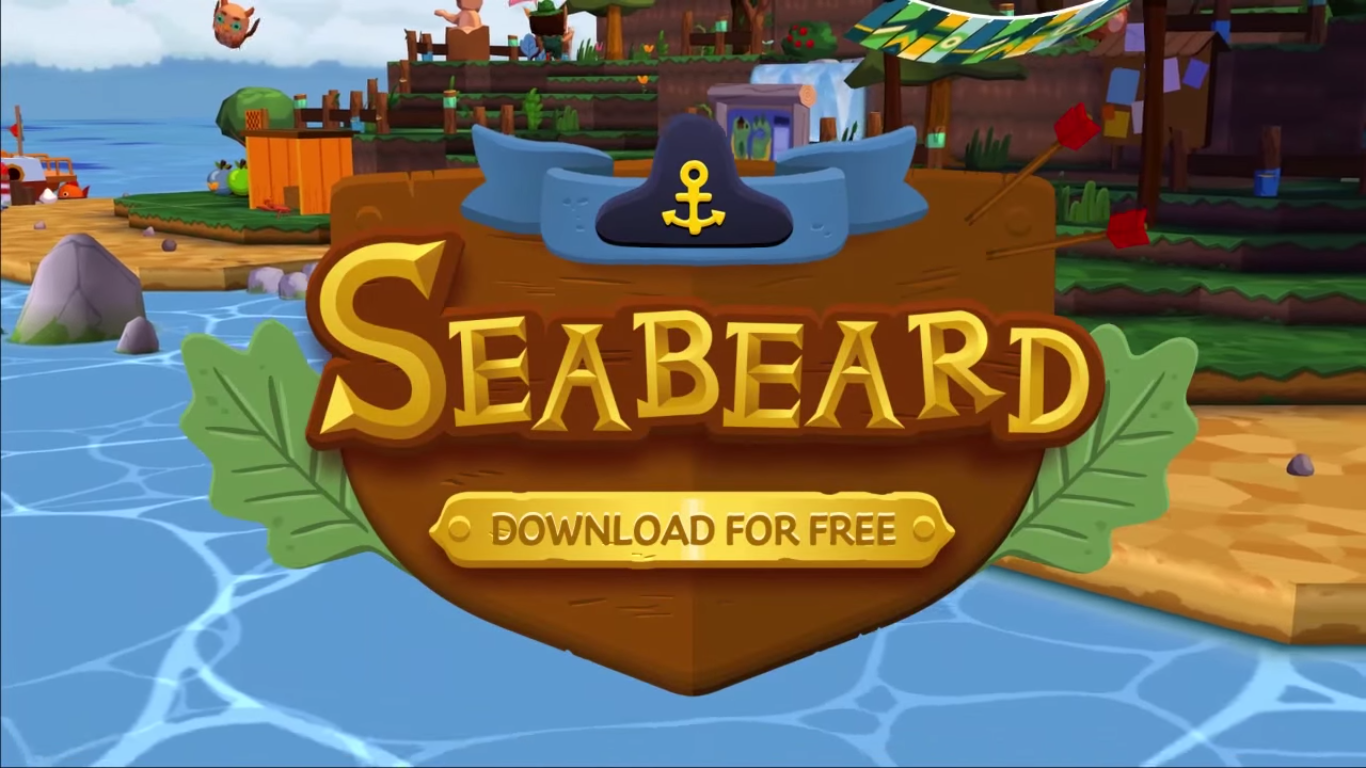 Seabeard was our game of the week this week, but it’s also a new game launched this week and is one of the better title to get a release so it certainly ends up on this list. This is an adventure title with loads of different activities to engage in alongside some pretty cool visuals. check out the game of the week post for a more comprehensive breakdown of what the game includes or simply download it jump right in to discover the adventure for yourself.