Skip to content
Trusted By Millions
Independent, Expert Android News You Can Trust, Since 2010
Publishing More Android Than Anyone Else
1
Today
97
This Week
228
This Month
7555
This Year
117510
All Time I’ll resist all temptation to insert any horrible puns or jokes in relation to the song War and simply jump right into this list. If you like War games and the strategy it takes to overcome one’s foes, and finally the epic feeling of victory and satisfaction when you come out on top, check out the list below for some great war games which you can find on Android. 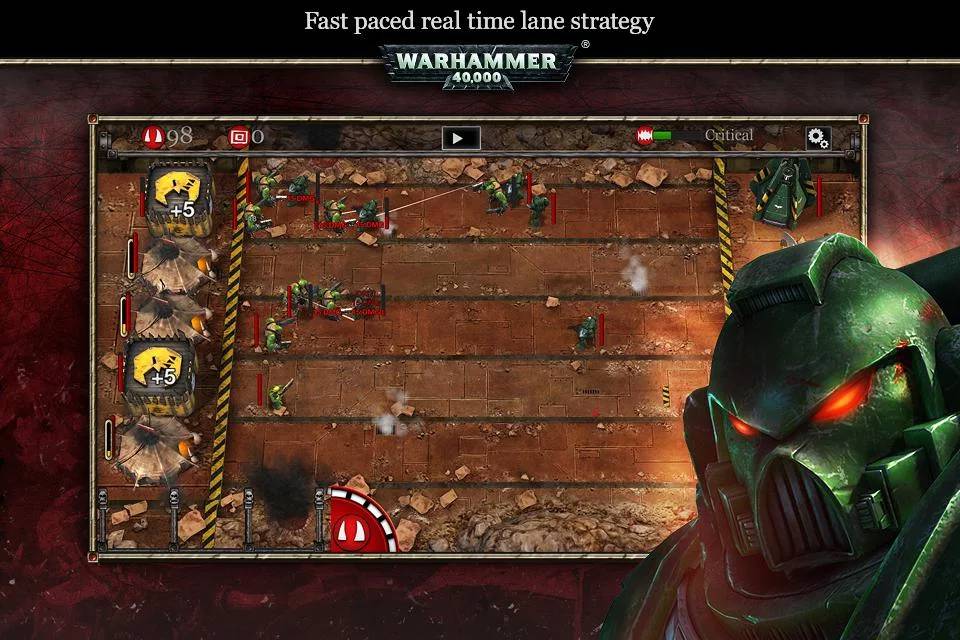 If you’re a Warhammer franchise fan and love the aspect of war and strategy, this is a game worth checking out. In this particular title you’ll need to make sure you know how to manage your resources lest you be left without enough stuff to build that next set of defenses. You can also play as multiple factions and there are more than 50 missions for each one. 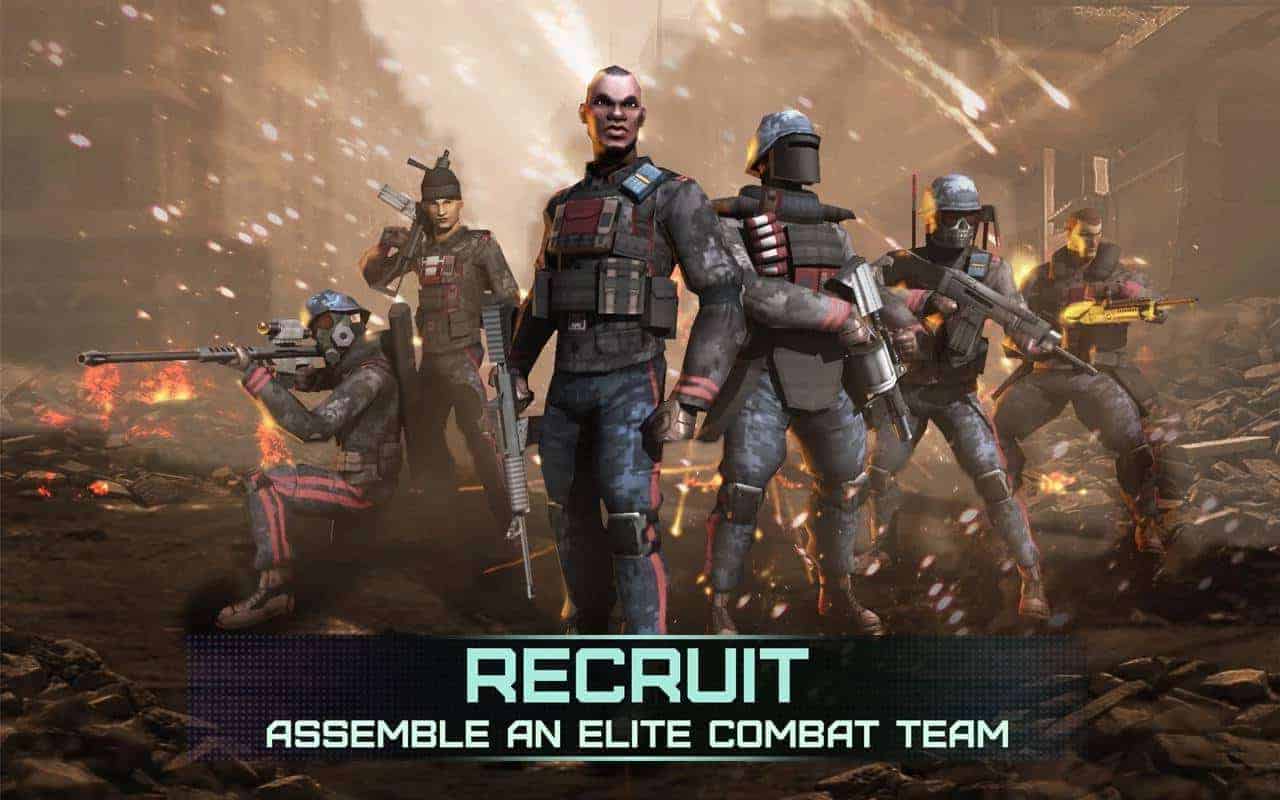 This is pegged as a simulation game, but playing it feels like all out war against your enemies. You get to assemble a team of other squad members and battle it out against other players in some intense action-filled firefights in a 3rd person view. If you like fast-paced gameplay that rewards even faster reactions, check out Rivals At War. 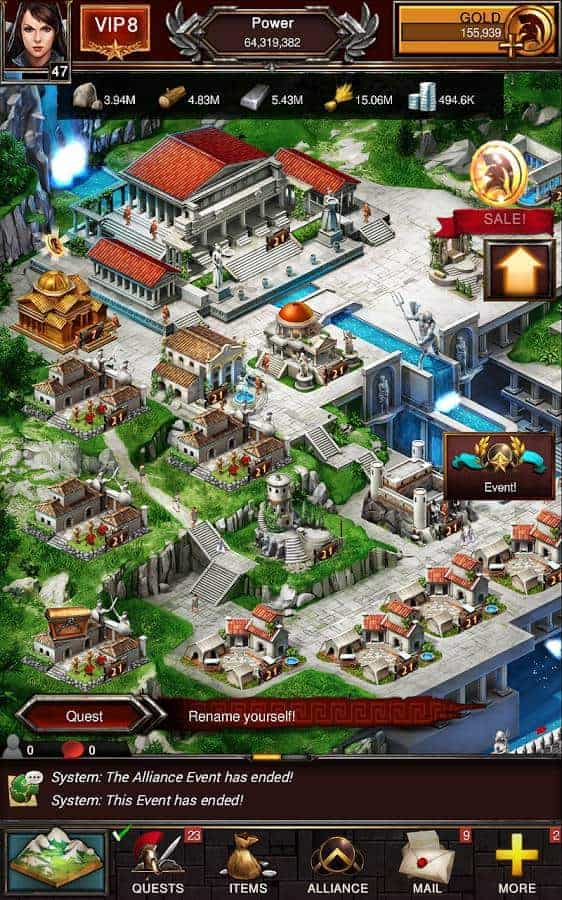 Game of War takes a heavy approach to strategic thinking and tasks you with building up a powerful empire. There’s everything from resource management to epic battles, with online multiplayer gameplay and single player campaign scenarios. 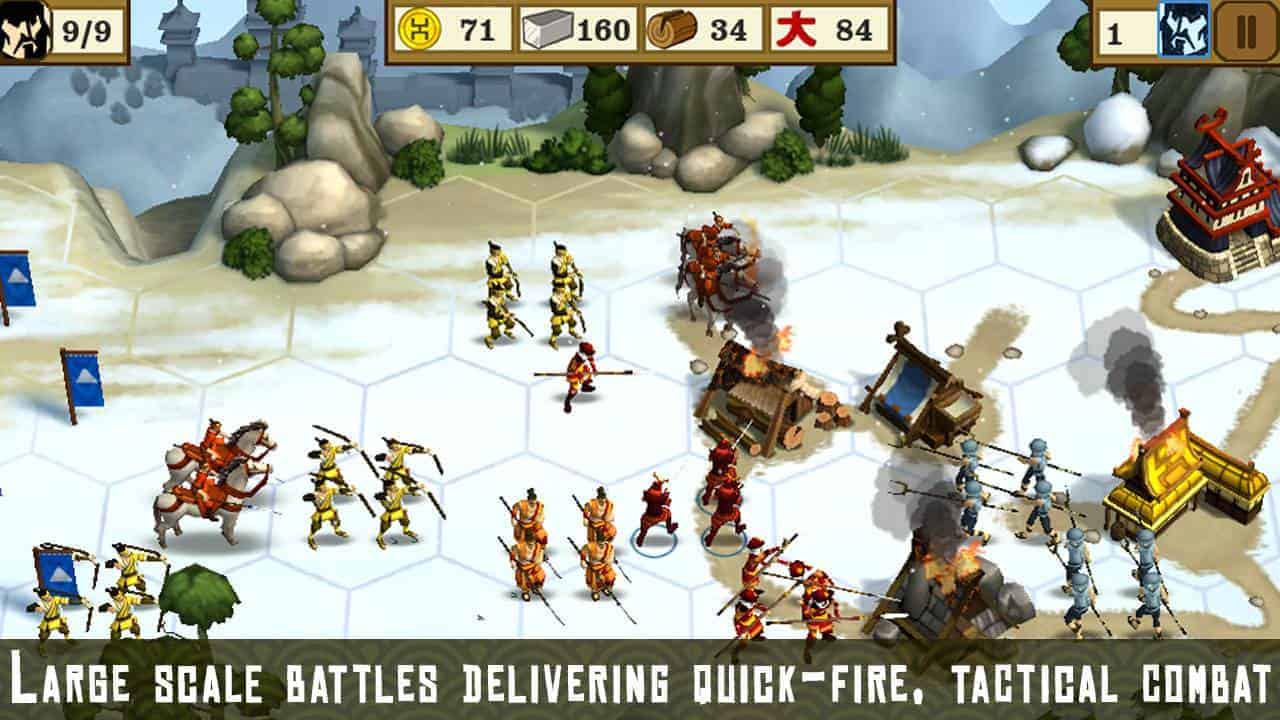 This is SEGA’s mobile entry from their popular Total War series of games. Total War Battles Shogun focuses on the battle between warring factions in the era of medieval Japan. There is plenty of single player campaign gameplay as well as online tactical battles against other players in one of three different multiplayer modes. 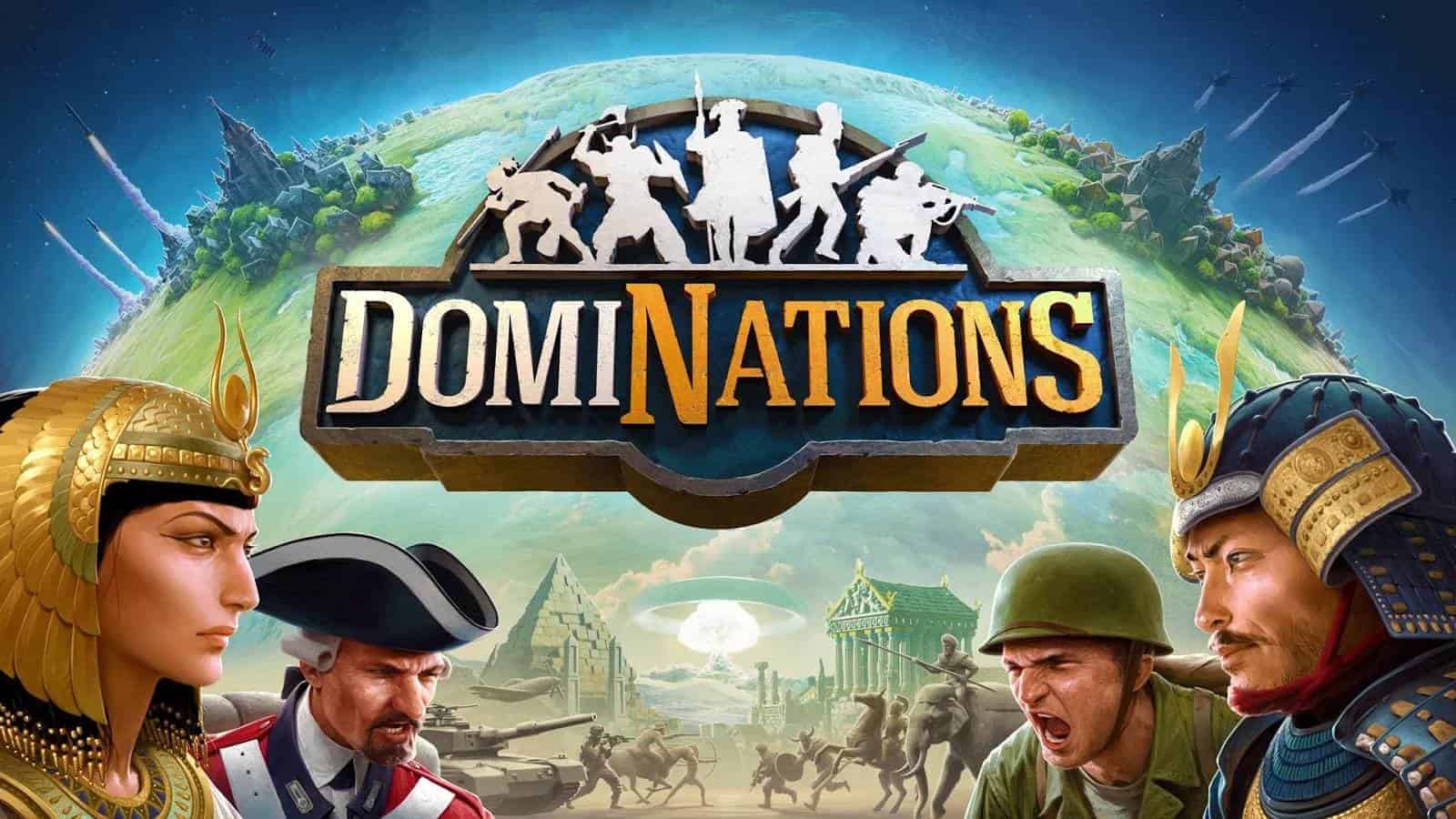 DomiNations falls right in line with many of the other RTS style strategy war-based games on this list as well as in the Play Store. In DomiNations though you have a choice of playing as one of the many different warring nations of ancient times. You can choose to go things alone or you can group up with an alliance and take things head on with others at your back. 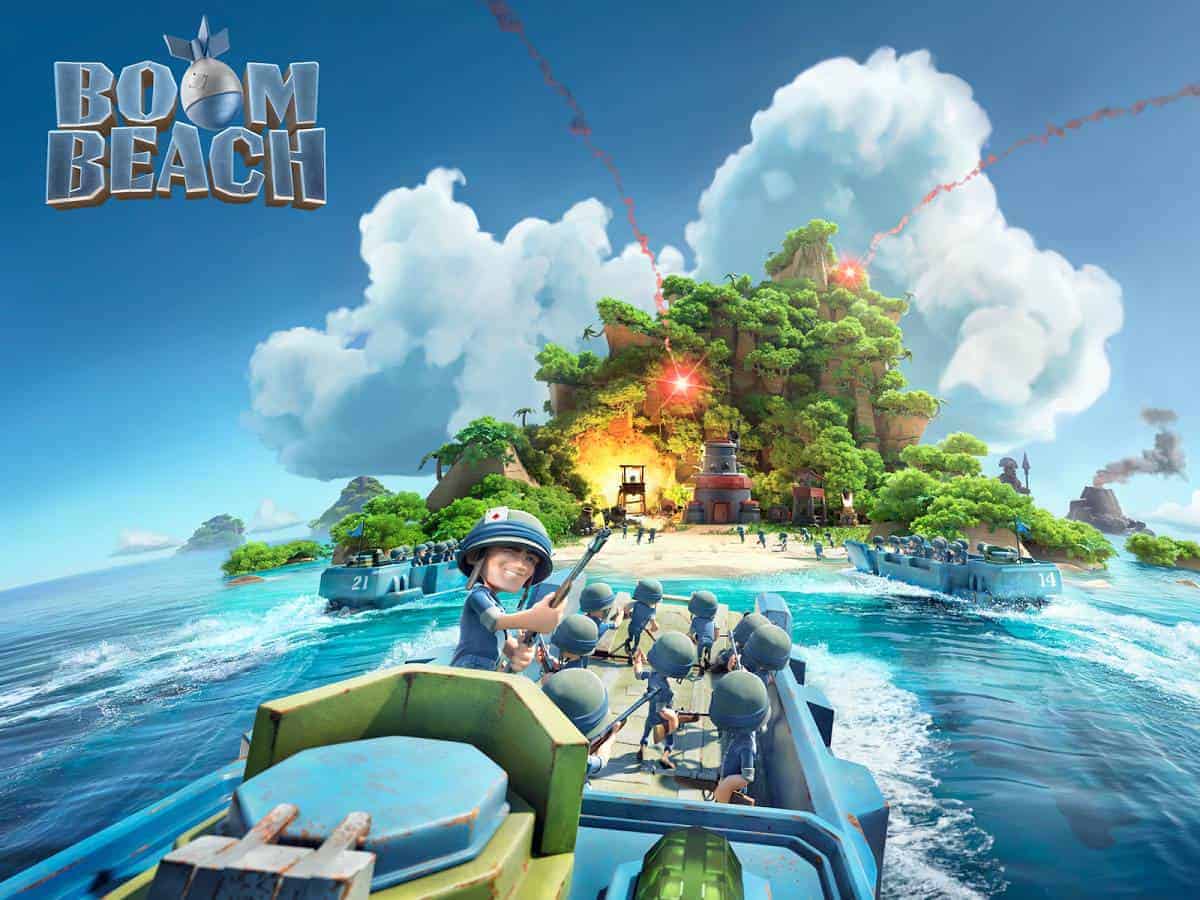 You may already be familiar with Boom Beach as it’s another popular entry from Supercell, the creators of the ever popular Clash of Clans. You should know the gameplay model here, build up your base, manage resources, install defenses and battle for dominance over territories. There’s a little bit of exploration thrown in and of course what would war be without the ability to raid other players? 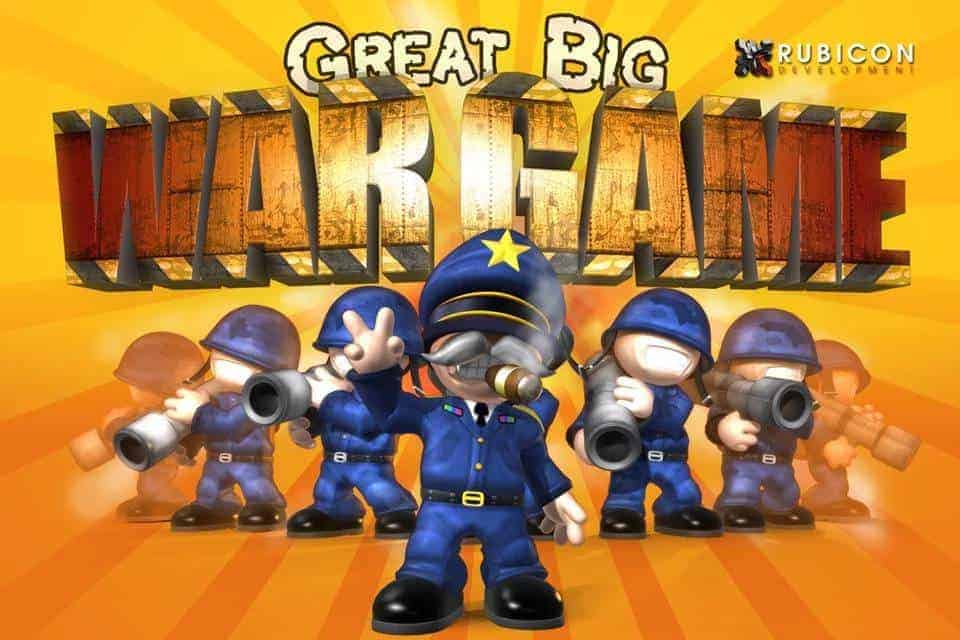 You’ll find lots of strategy here and a decent amount of great looking visuals. Great Big War Game is an awesome choice for anyone who likes to go things alone as there is a massive campaign mode, but should you want to take things online you can battle it out against other players, and you can even chat with them if you’re feeling a little competitive. 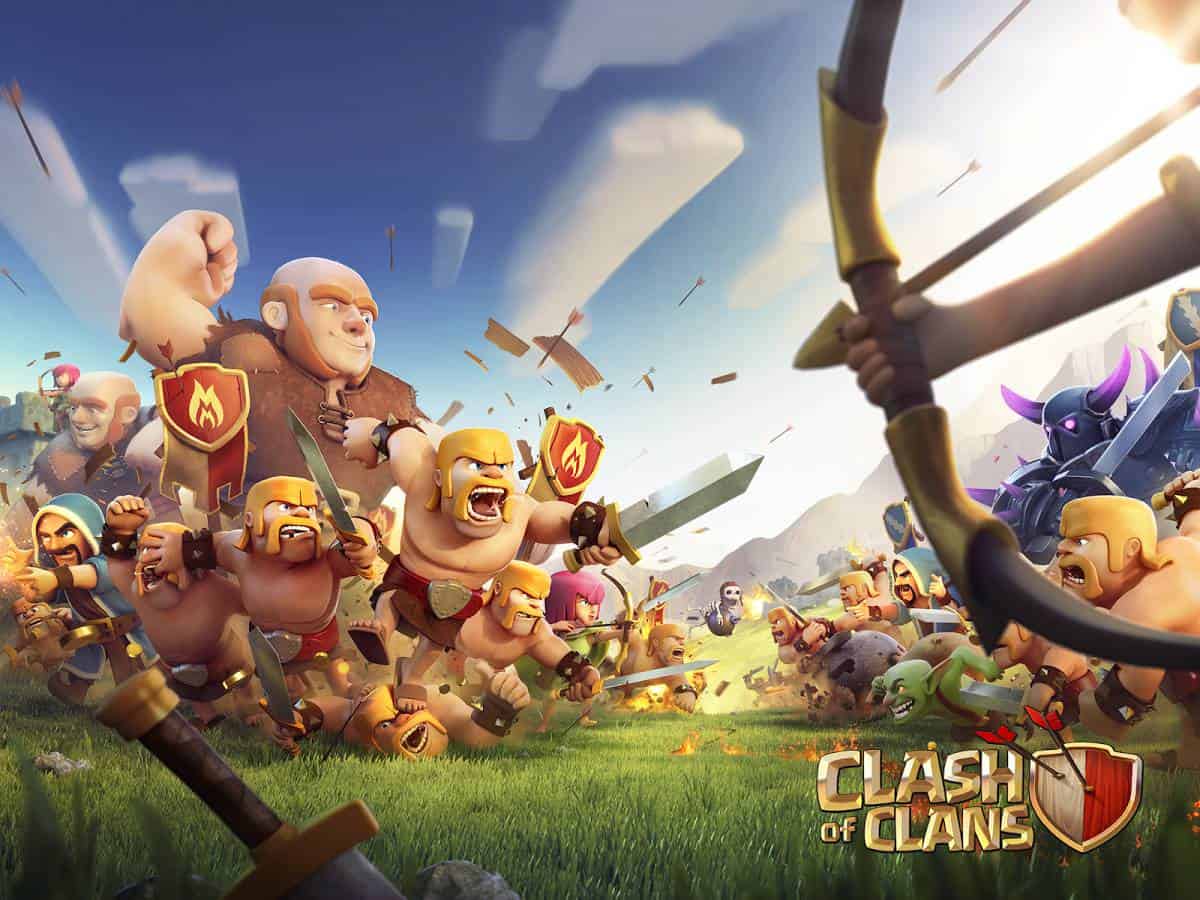 Whether you’ve played it or not, there’s a good chance that if you’re reading this list about games you know about Clash of Clans. This war game is all about building up your base with magnificent defenses and raiding other players, but if you don’t want to get sacked every waking moment you’d best join a clan. You’ll find that Clash of Clans has multiple attack units to deploy, various defense types for your base, timed events called clan wars and more. 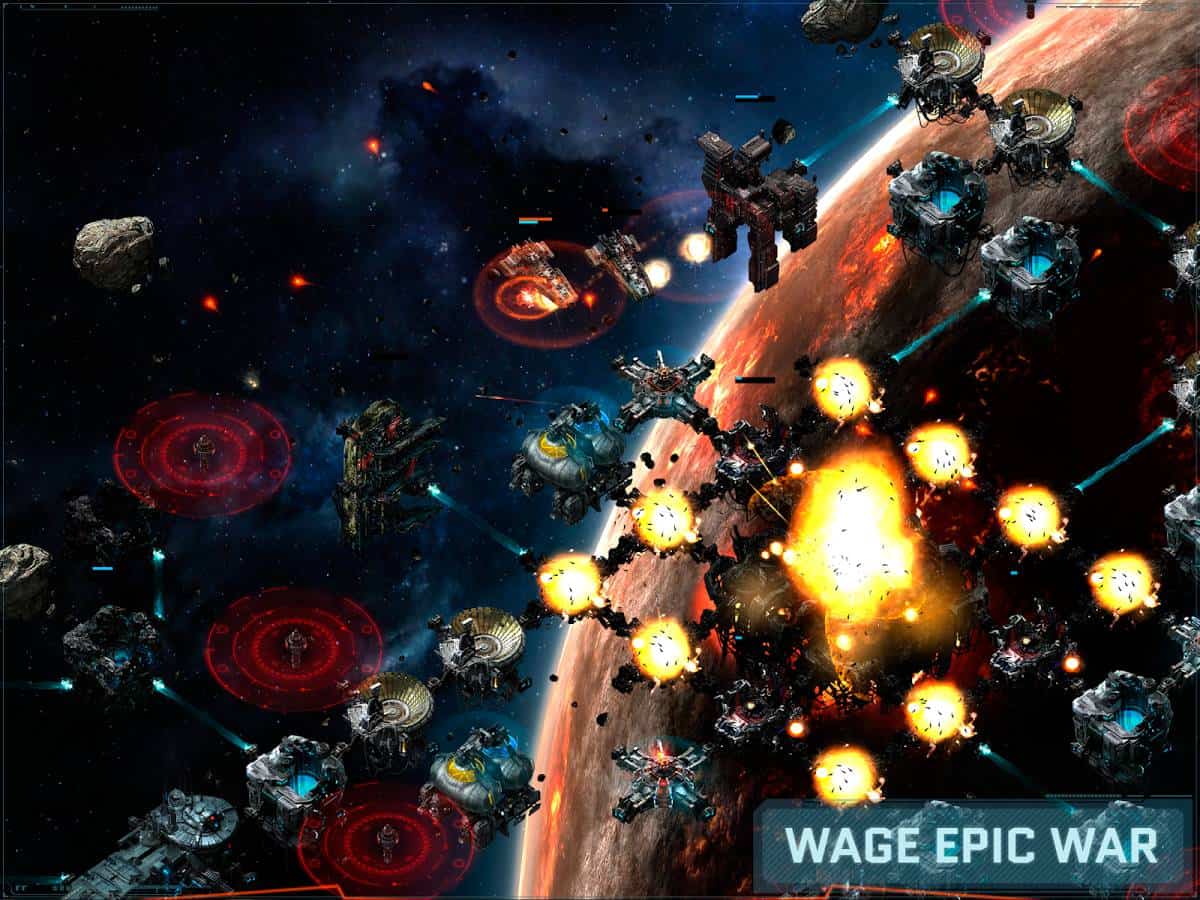 If you like deep space battles and fighting wars to defend civilization from evil intergalactic federations, VEGA Conflict is your game. You can group together with other players and wage war together or you can go about things solo. There are multiple different ships and weapons you have at your disposal, PvP combat happens in real-time so you’ll need to make decisions on the fly. 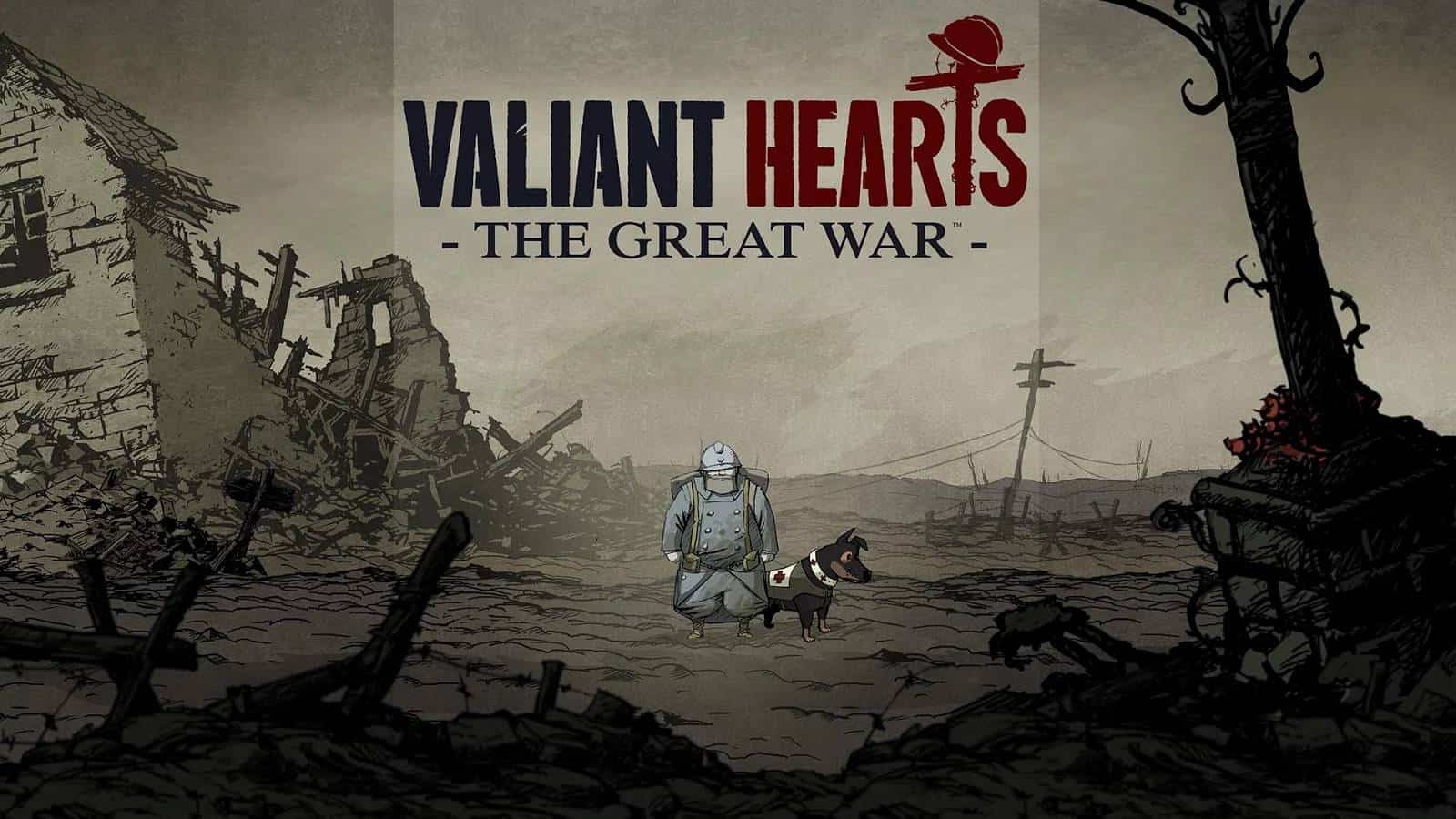 Valiant Hearts is essentially a playable graphic novel that takes you through events of World War I. Throughout the course of the game you’ll take on the role of multiple different characters, and although you can progress through certain parts of the game by solving micro puzzles there are sometimes multiple ways to advance past certain areas.