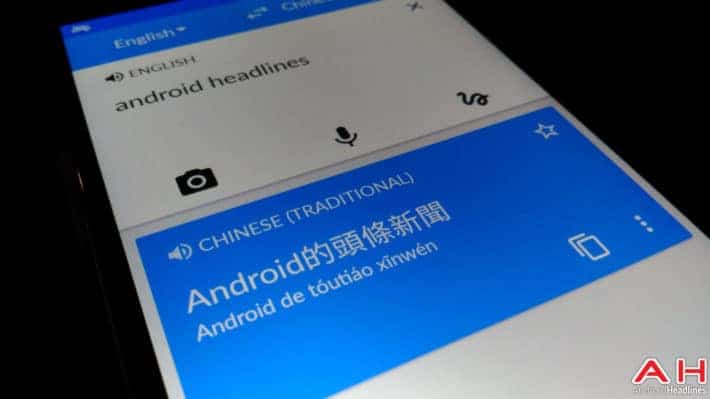 As world travel becomes easier and smartphones and portable devices become more intelligent, it was only a matter of time before the two worlds would collide. Now, you can pretty much use your smartphone or tablet to aid most of your travel plans and needs. Of course, one of the most difficult hurdles to account for when travelling, is the language barrier. With that in mind, here are ten translator apps for android devices that are worth checking out. 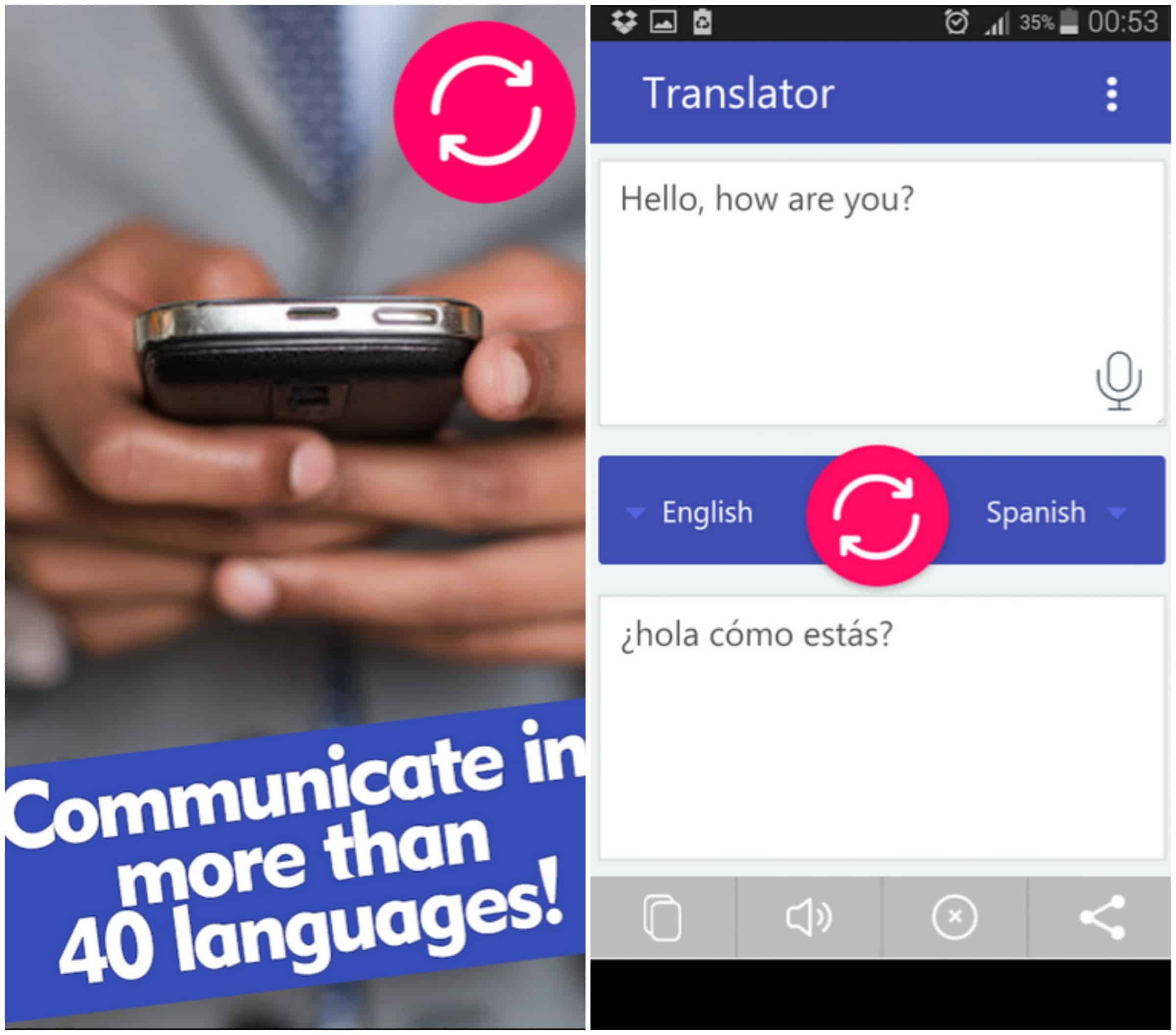 If you are looking for a translator app for android, then like the name, Translator gets very much to the point. This is a translator app and will allow translation between up to forty different languages. The app is simple to use, and is free. 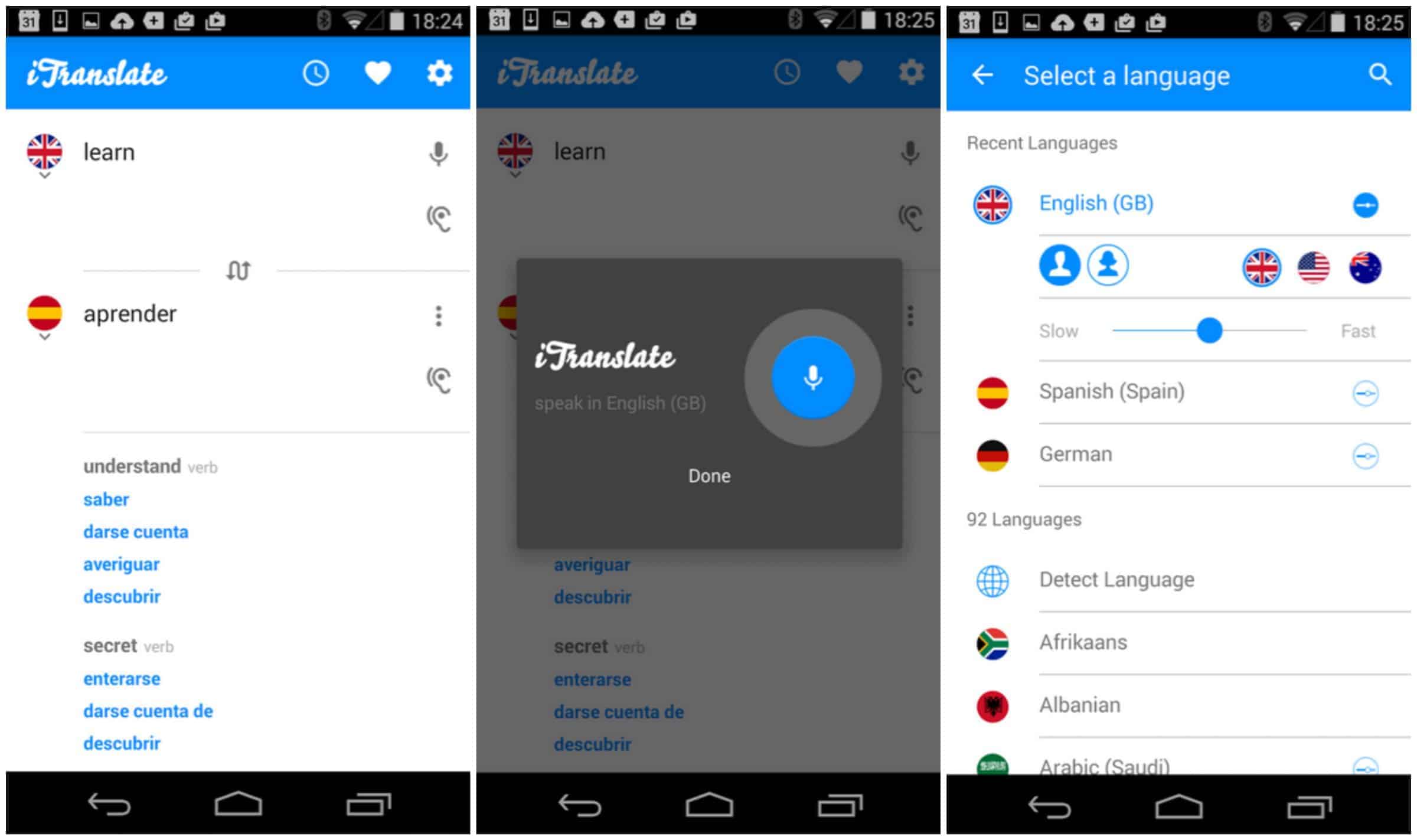 In spite of the rather un-android name of this app, this is an android app and is again a good choice for a free translator app. iTranslate offer voice input and output and offers a wide choice of translation with the inclusion of over ninety different languages to choose from. 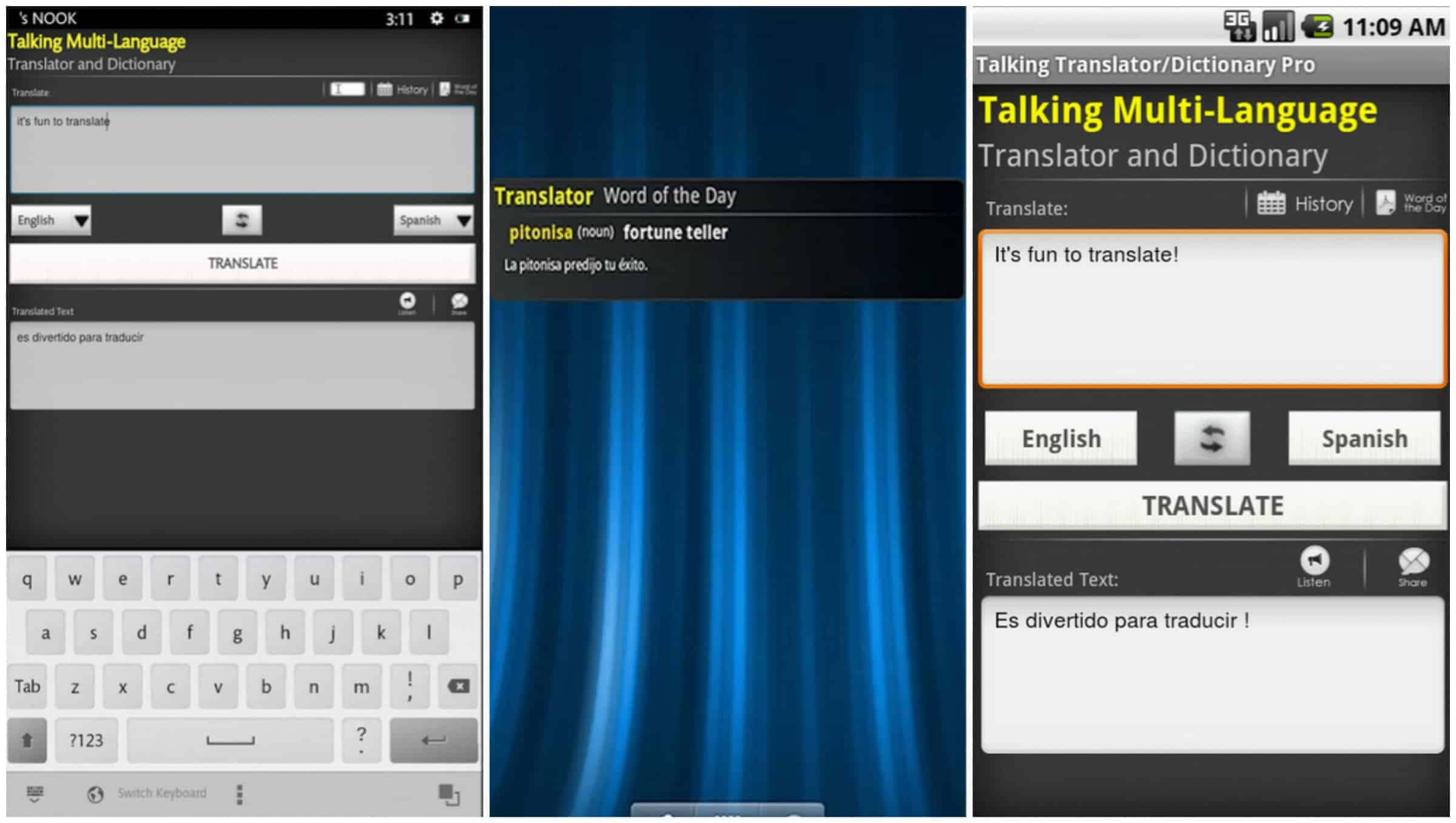 Talking Translator is an app which offers users more than just the basic translation feature. As such, with this app there are some additional features like ‘word of the day’ and an offline readable dictionary. Not to mention of course, the app offers verbal translations in more than thirty languages. 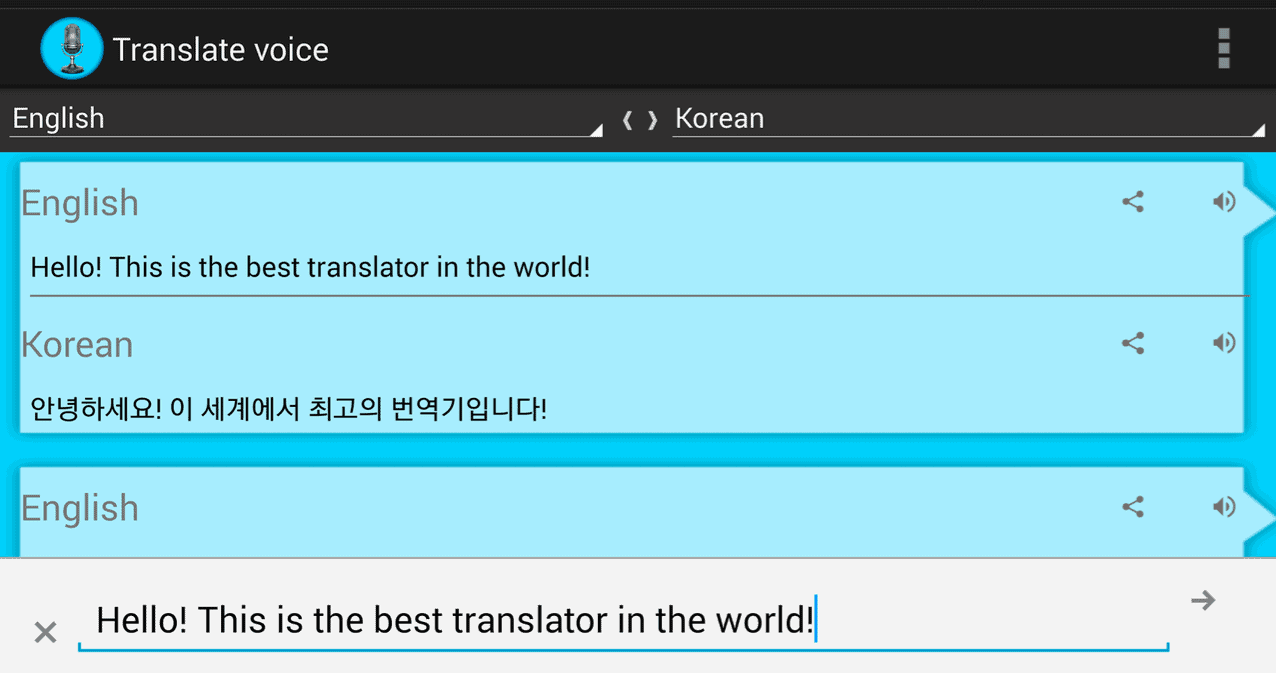 Translator voice is another app which focuses on the ability to verbally input a phrase or word and have the content translated into the selected language. Written translations are possible in up to eighty languages while spoken translations are available in forty-four languages. 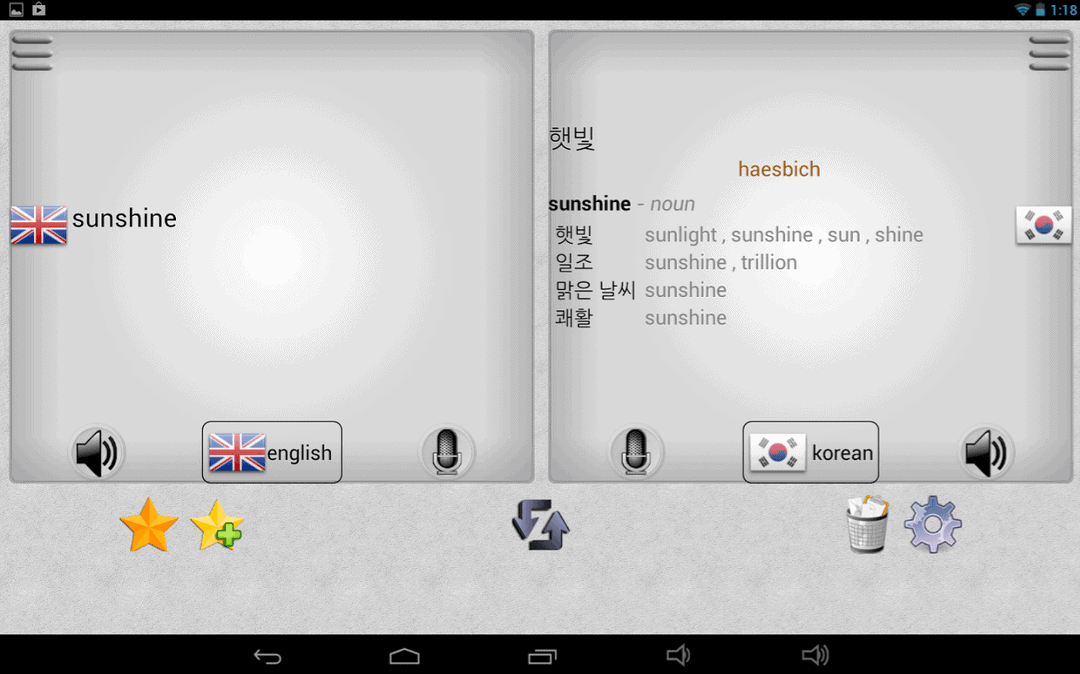 Easy Language Translator simplifies the procedure of translator and as such is a rather easy app to use. This one again offers translations in both written and spoken form. In total, content can be translated in as many as seventy-nine languages, although spoken translations are not available for every language option. 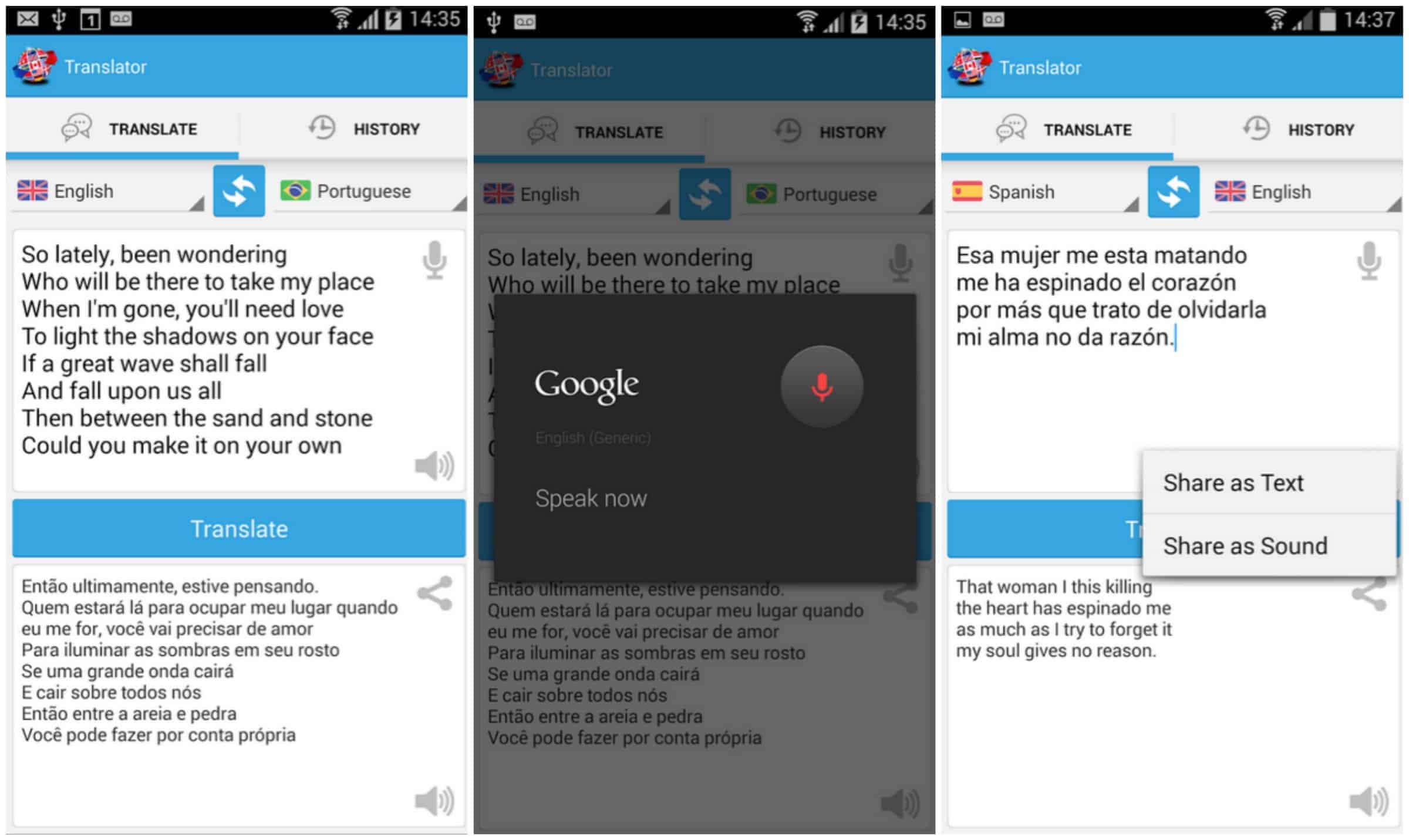 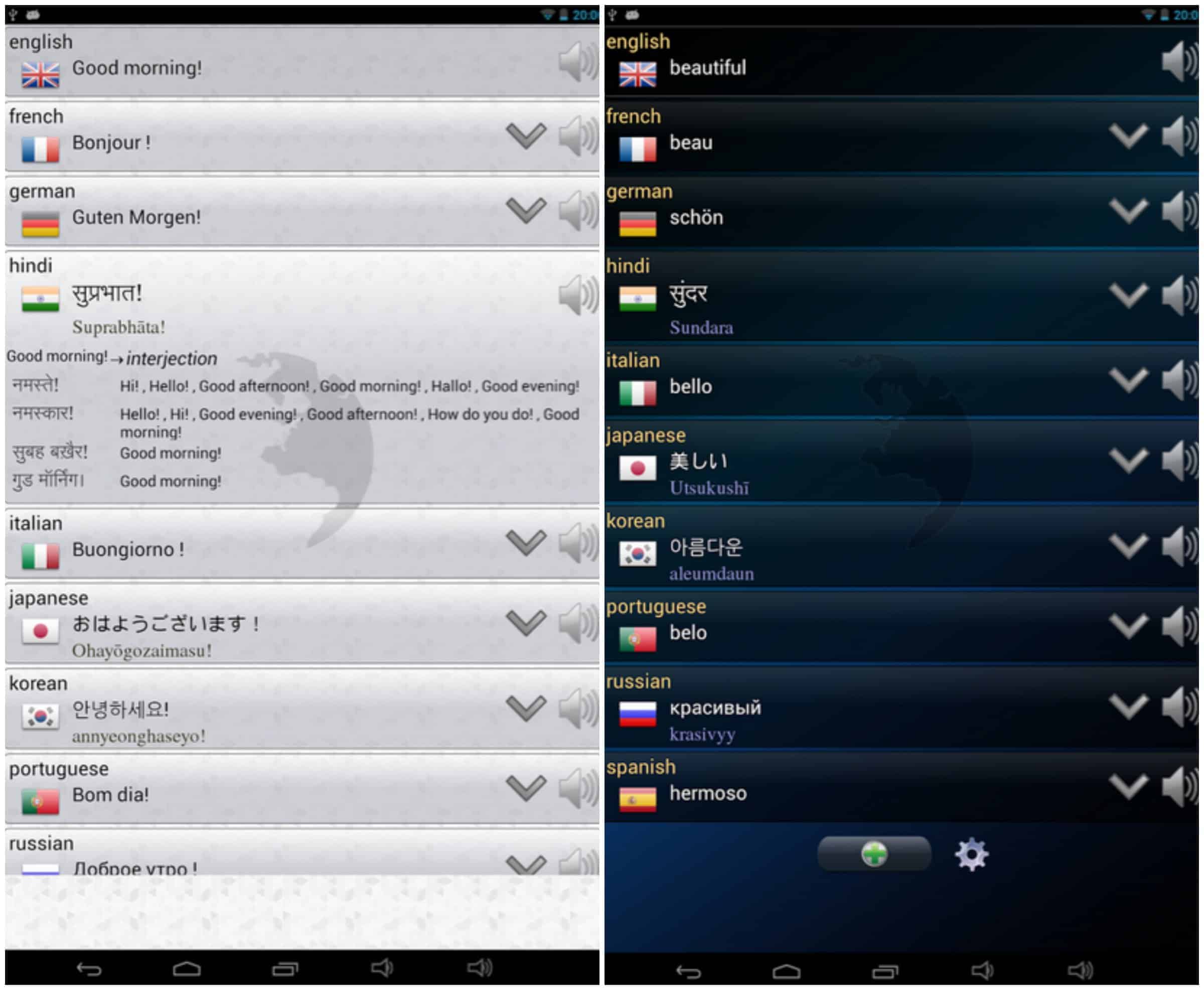 Like most of the other apps on offer, Q Multi Language Translator also offers the ability to translate in both written and verbal forms. However, unlike some of the others, this one offers the ability to translate into multiple languages at the same time. In terms of the languages, this one offers translation to and from seventy languages. 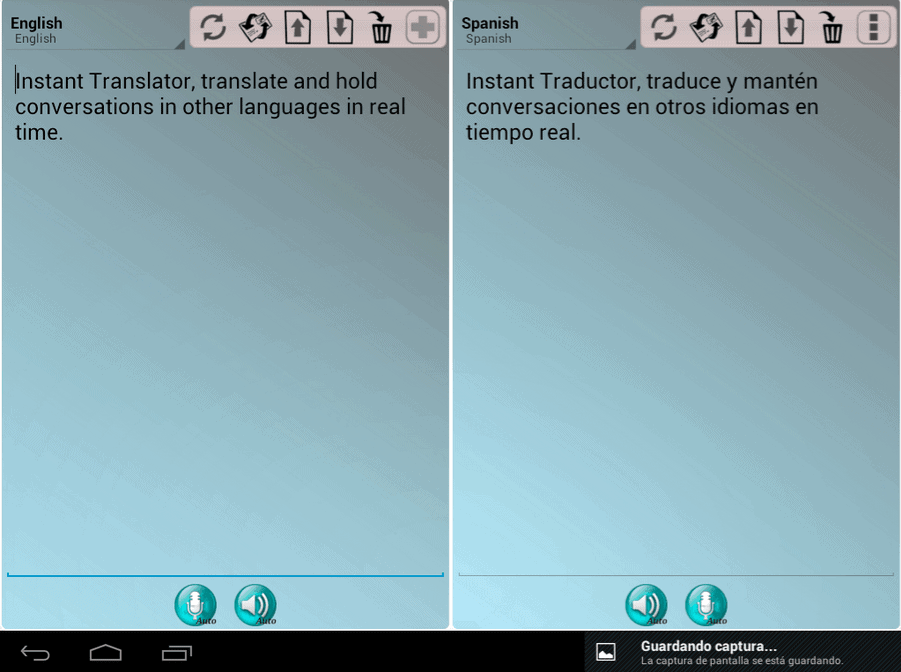 Instant Translator is another easy to use and simple translator app. Not to mention, this one again also offers the ability to translate in both written and verbal forms, as well as the ability to share your translations via email and other messenger apps. In terms of languages, support for eight one languages is on offer with this app. 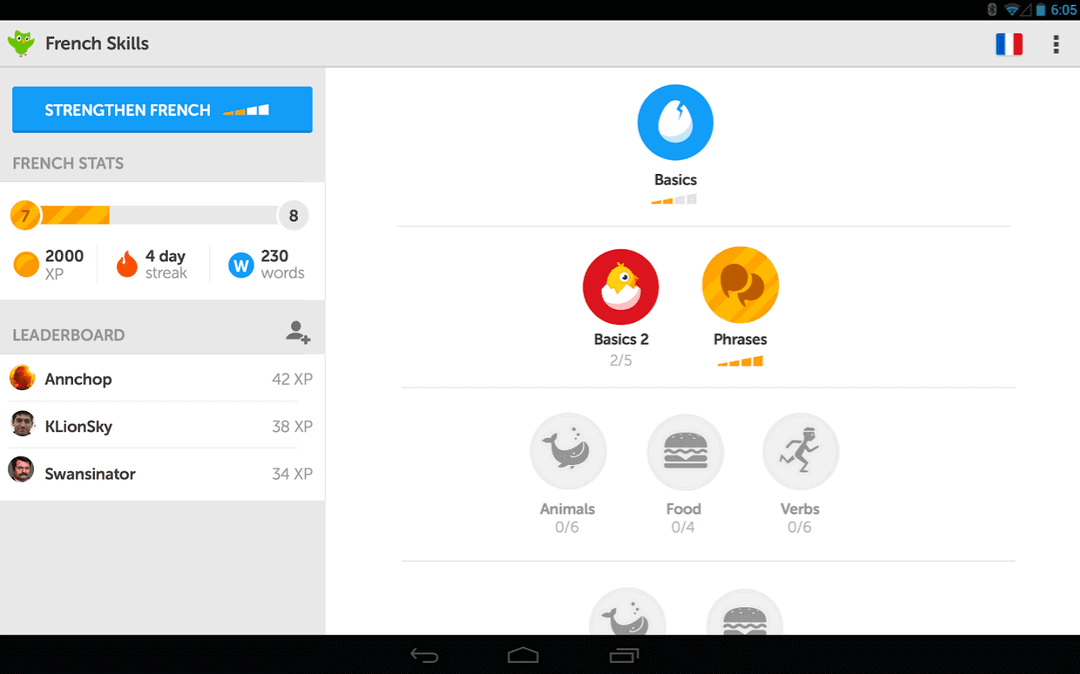 Of course, one way to avoid needing a translator app when you travel or work abroad is to actually learn a language. If that sounds like something you might want to give a try then Duolingo is one of the most popular free language learning apps available. 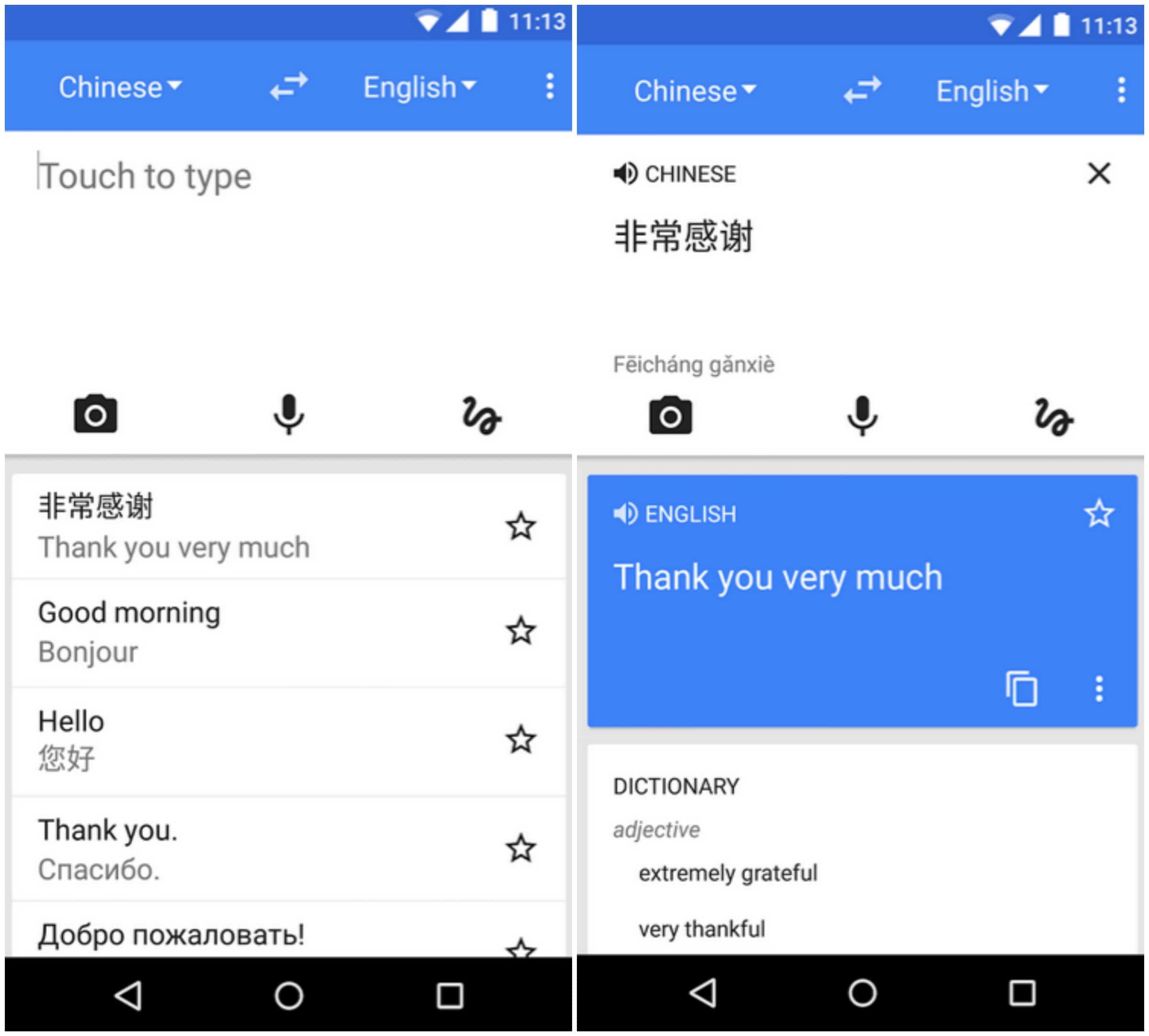 Closing out today’s translator list is probably the most native android translator available, Google’s translator. This one offers the ability to translate in ninety different languages and offers a wealth of ways to input the translated content, including by typing, speaking, using your camera and even handwriting on the screen. Definitely one of the better and more accessible translator apps for android.