The LG G4 is nearly here, we've already gotten pre-orders started over on Sprint and other carriers should be starting up soon as well. Now it's time to find a nice case for our new LG G4, right? What better place than our top 10 cases for the LG G4 to get you started. Let's take a look at some of our favorites. 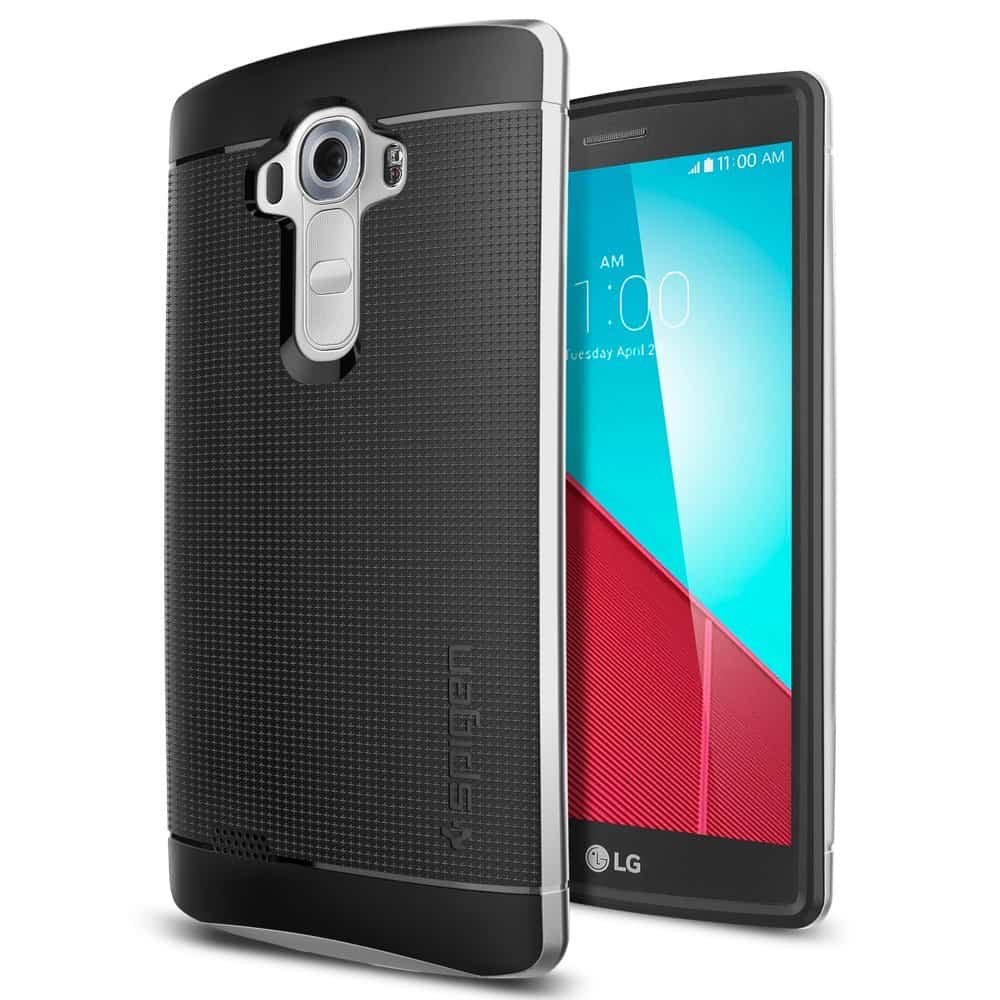 This is one of Spigen's most popular cases. It's their protective case, and it's available for a slew of smartphones, actually. It has a rubberized pattern on the back for added grip. 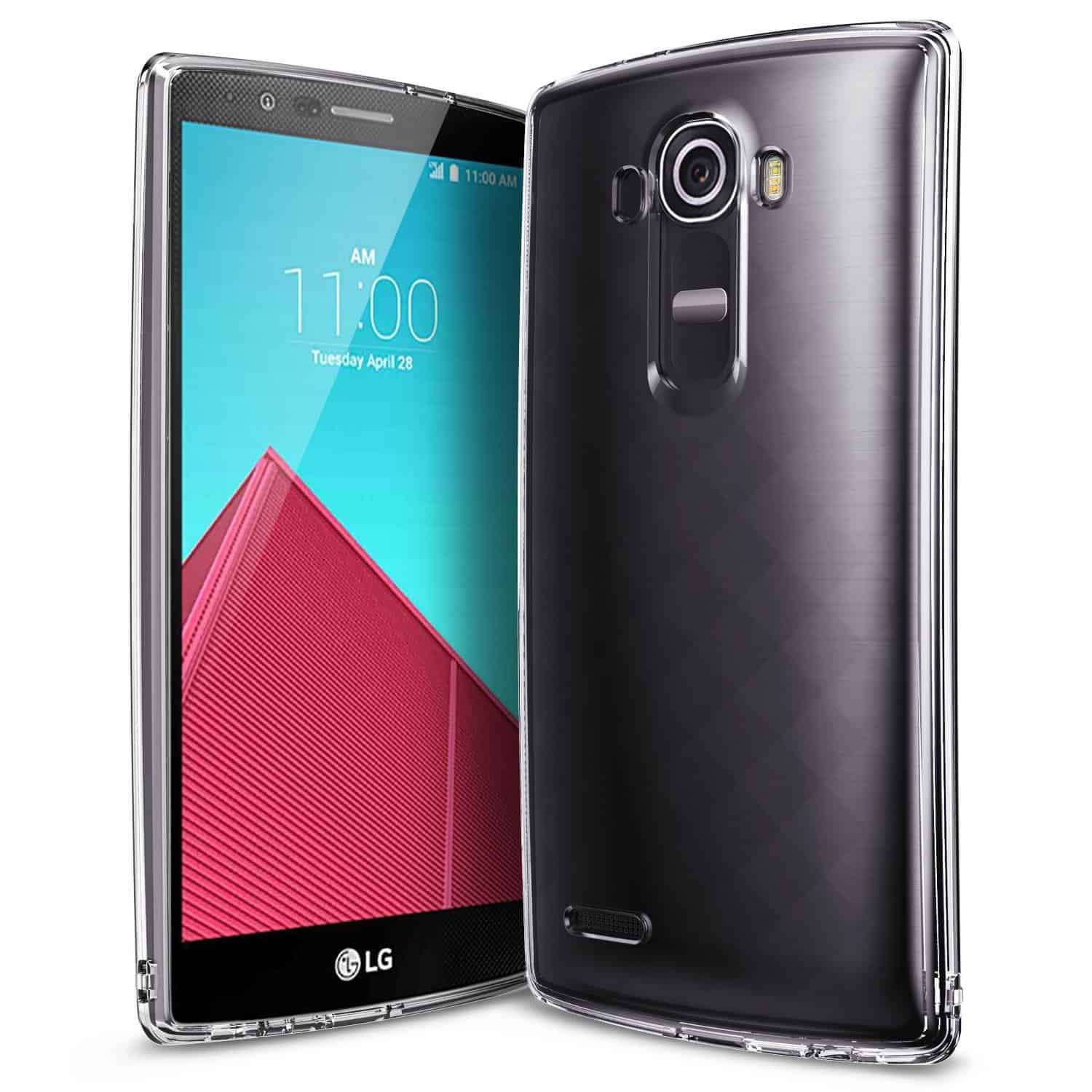 Here's Ringke's Fusion case for the LG G4. It's a clear case that covers all the sides of the LG G4, and has a lip on the front to protect the display of the LG G4 in case you drop it. It's also available in smoky black. 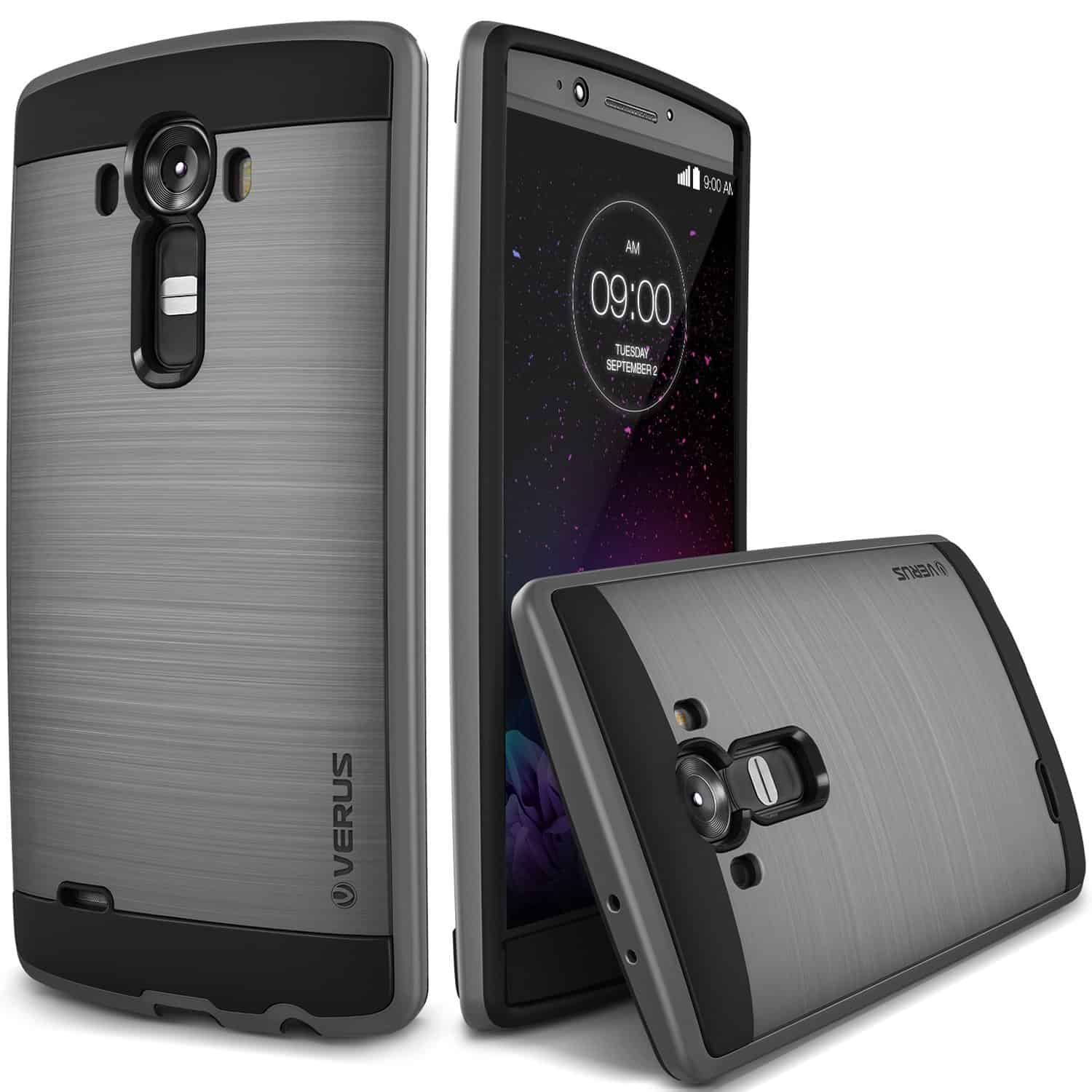 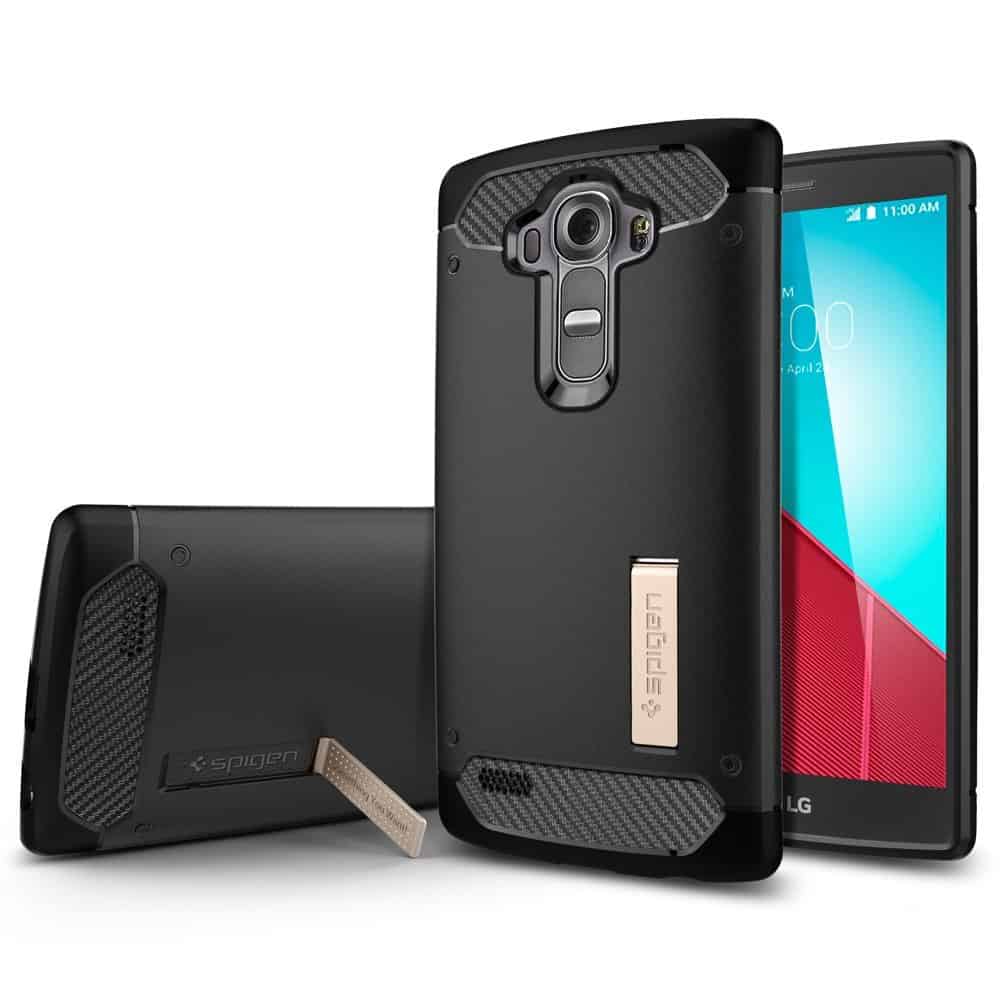 Here's yet another case from Spigen, their Resilient case. This one is great for those that drop their device often, or are just paranoid about dropping it. It's made of TPU and does have shock absorption. 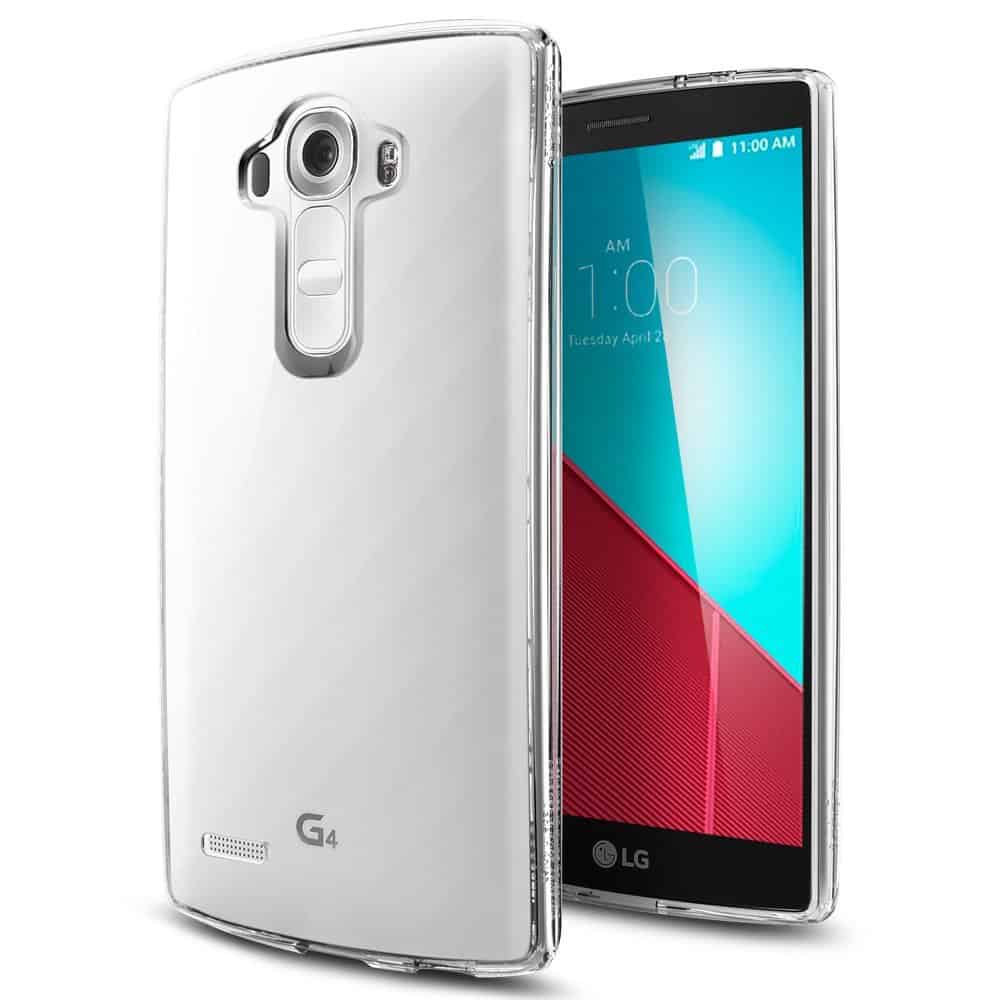 This is a bumper case from Spigen. So for those that want to keep the look and feel of the leather back of the LG G4, but want to protect the display at least, this is a good option to go with. It's also available in a ton of colors. 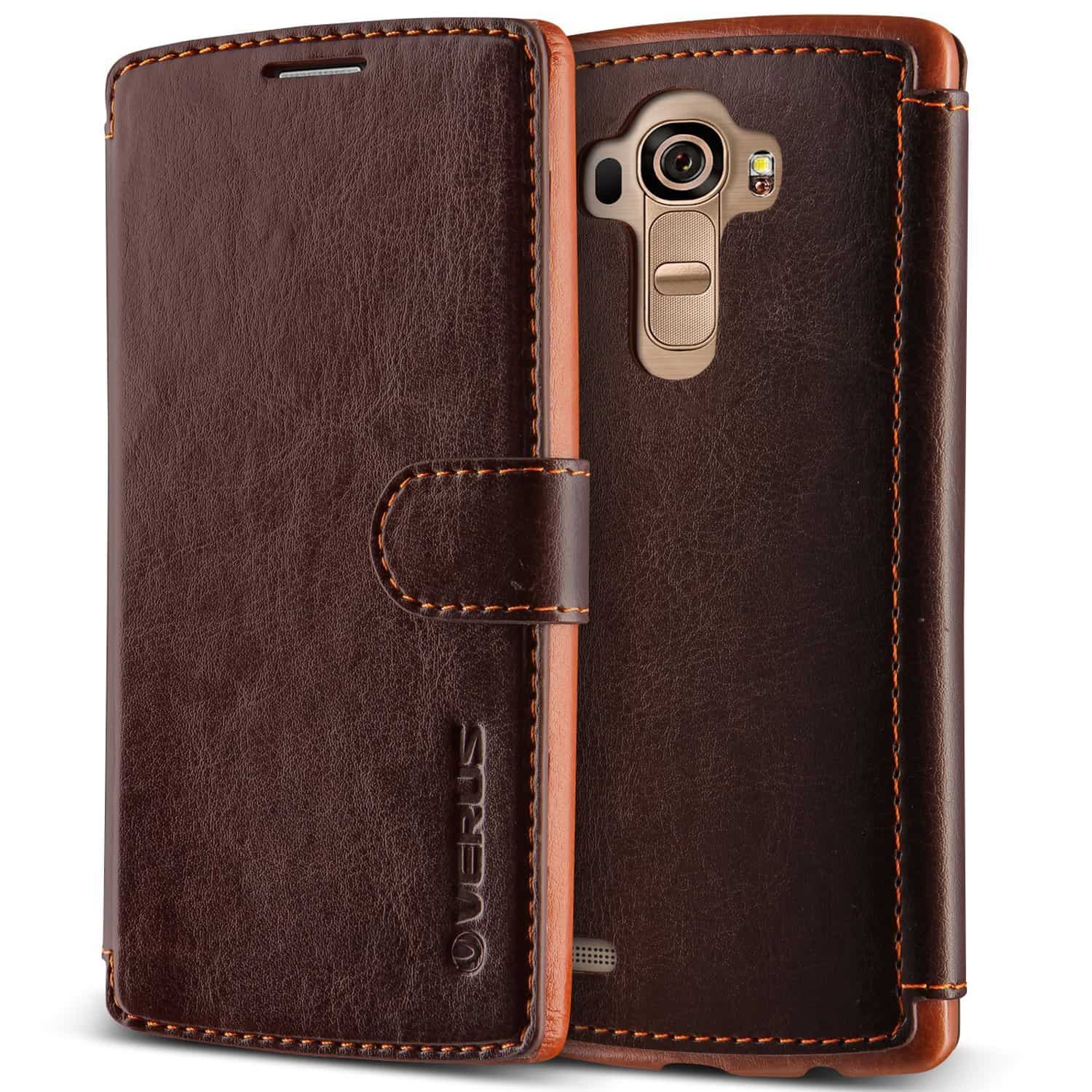 Verus' Wallet Case is a pretty popular case as well. This is their Layered Dandy Diary case, and it's a special edition which means it won't be available for long in this coffee brown color. 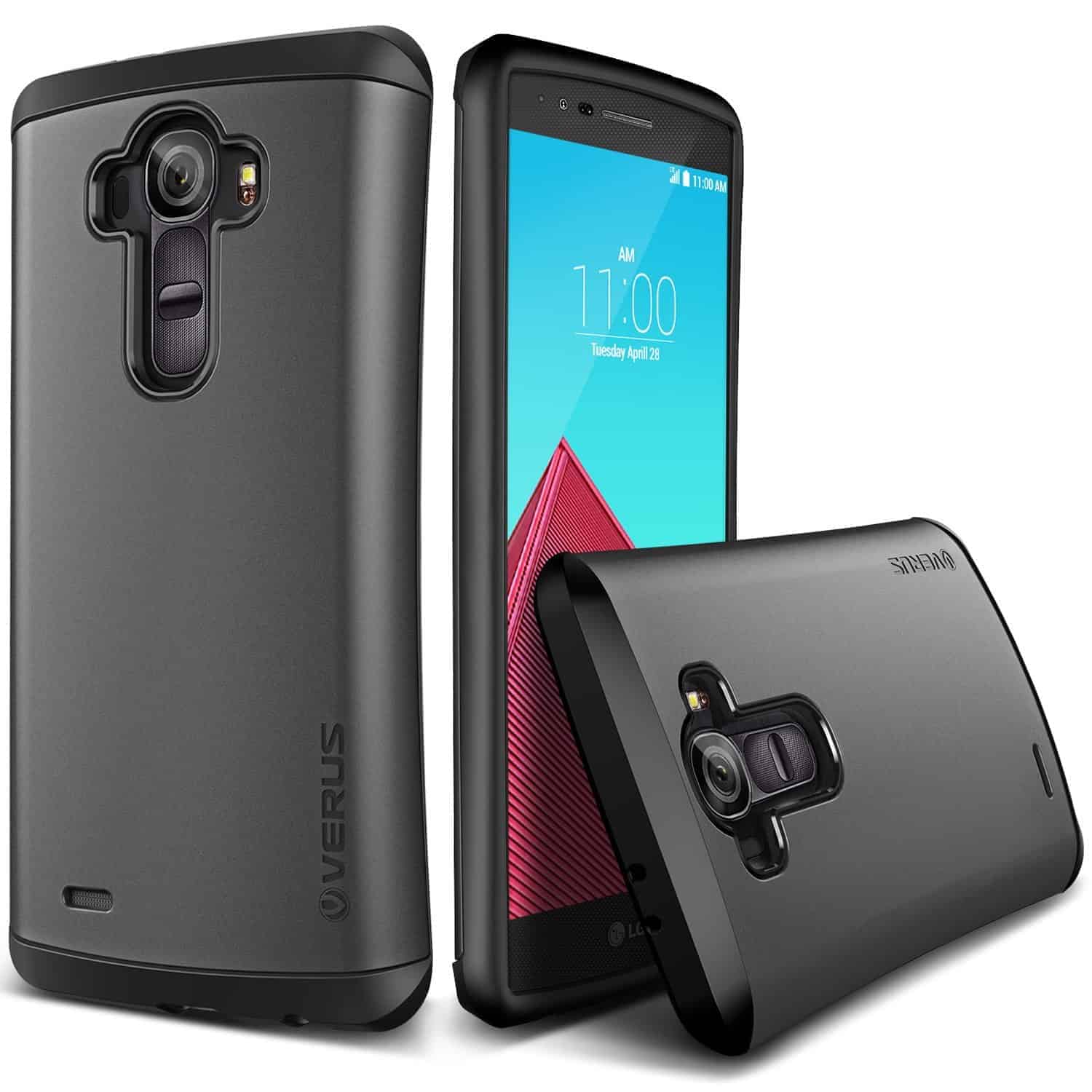 The Verus Thor case is one of my favorite lines of cases. It's a pretty protective case for smartphones, but still looks very nice. It's available in a slew of colors as well, which is always a huge plus. 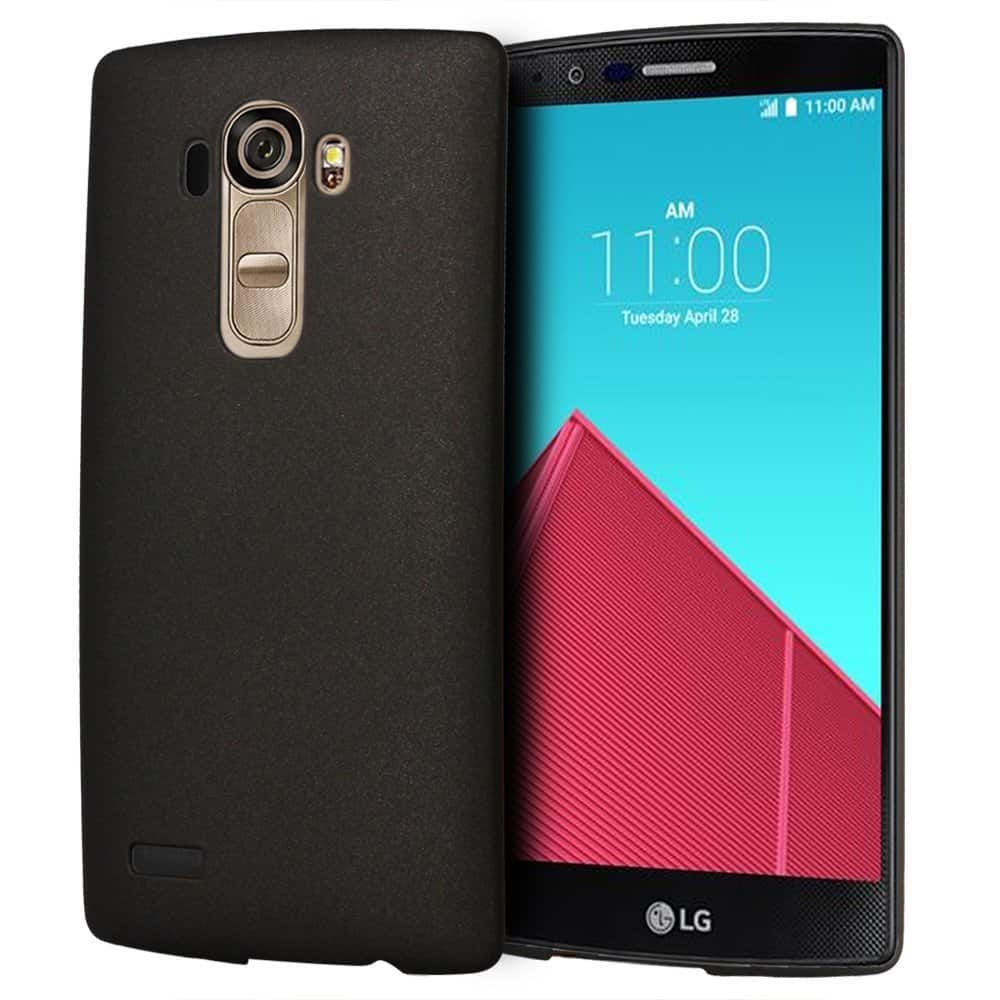 Here we have a thin and lightweight case from Sparin. In fact it doesn't even look like a case. But it does look really nice on the LG G4. Sparin says that it is Scratch resistant, which is always good. 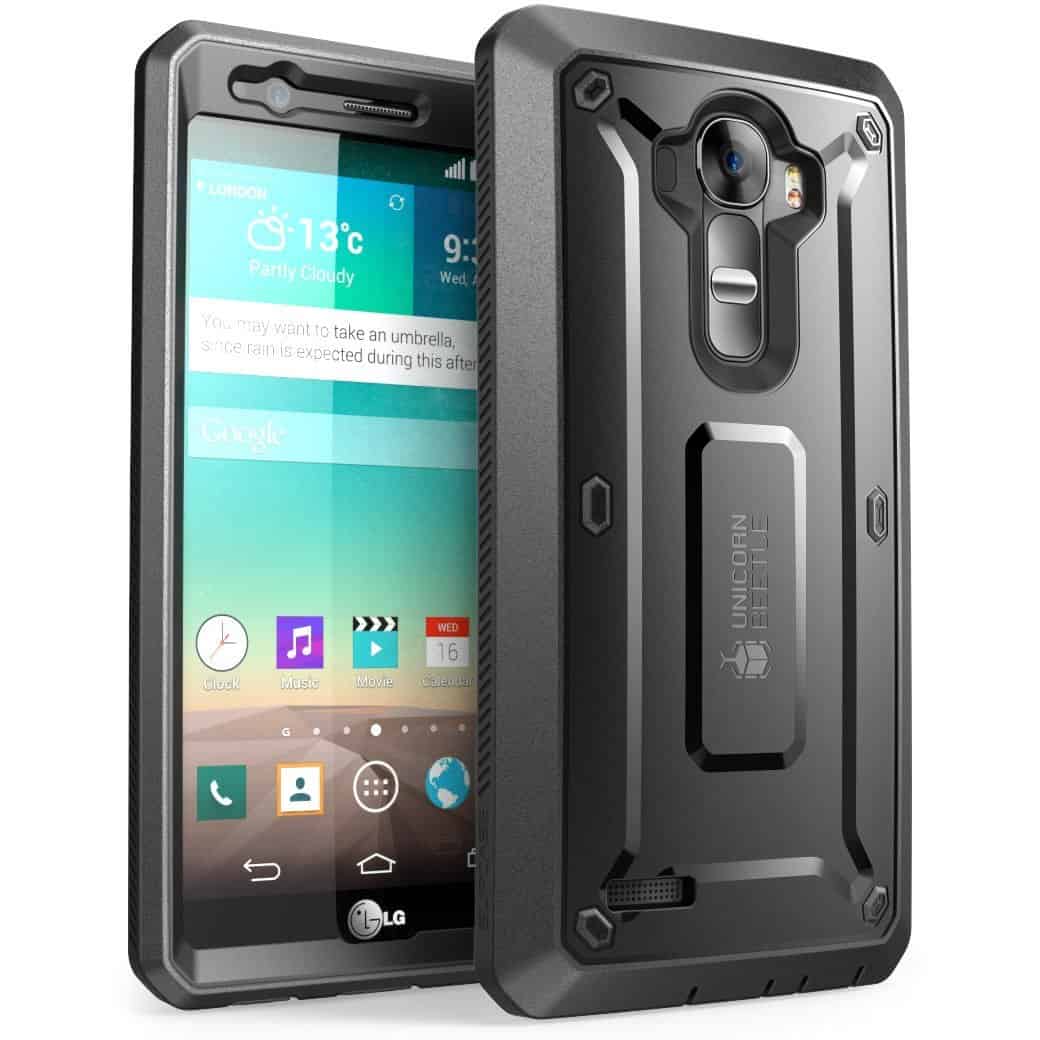 For those of you that still need or want a holster case for your smartphone. SUPCASE has you covered. This is a rugged case for your LG G4, designed to keep it safe no matter where you are.