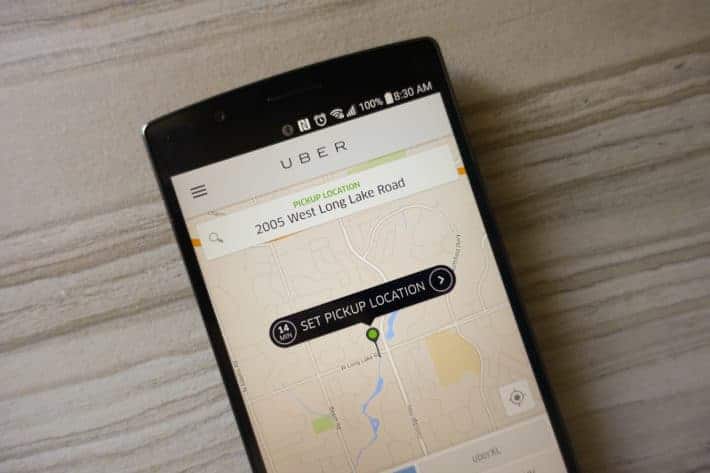 If you travel, whether its a lot or just a little, there are a few apps that are necessities for your trips. Ranging from your hotel to your flight to just driving. There are plenty of Android apps out there to help you out.

While Yelp isn’t really a new app, it’s still a pretty important one. Yelp helps you find restaurants nearby as well as see the ratings and reviews of those restaurants. Definitely something that’s useful when you’re in a new area you’ve never traveled to before.

Finding a gas station when you’re on the freeway can be a bit tricky. I’ve often seen signs that say “Next Gas Station, 50 miles”, and often times there’s not enough gas in the tank to last those 50 miles. That’s where GasBuddy comes in. It shows you gas stations near you, as well as giving you their prices. So you can choose the cheapest one. 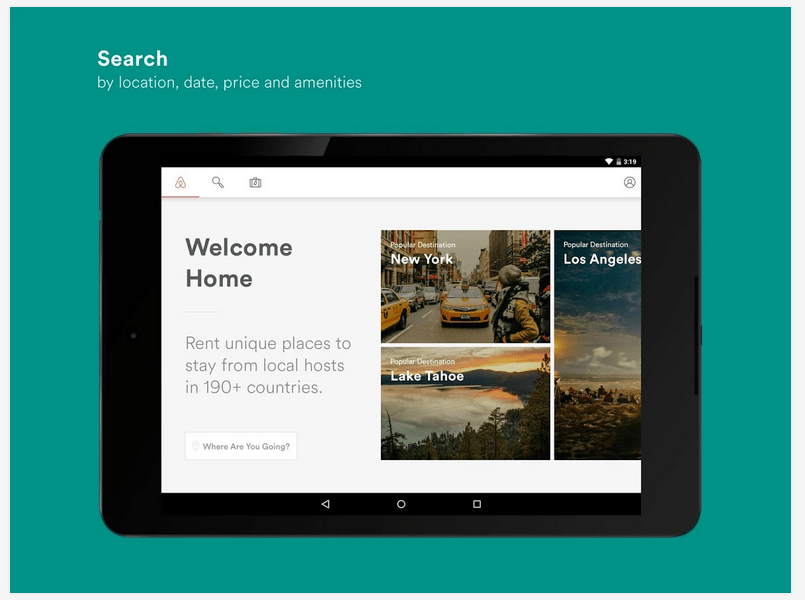 Finding a hotel can sometimes be tricky, and depending on where you’re staying, it can be pretty pricey as well. Airbnb is pretty good though. While it’s not as glamorous as a hotel these days, you can get a room, or even just a couch to sleep on for a lot less than these hotels will charge. 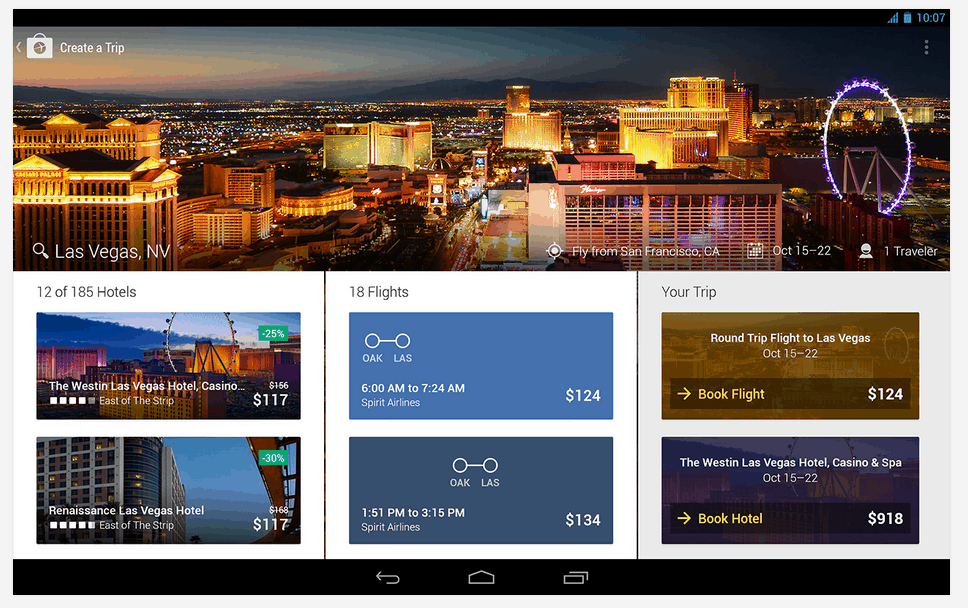 Booking hotels, flights and car rentals can be tricky. Especially flights. As those prices do change almost hourly. Using Expedia you can find the best deal possible, and pretty quickly. You can also book a flight, hotel and your car rental altogether and save some time.

In a new area? Not sure where to get food? Don’t worry, GrubHub is here. GrubHub is a food delivery service for a bunch of restaurants. It’s actually pretty sweet. Their Android app is well put together as well. Which is always a plus. 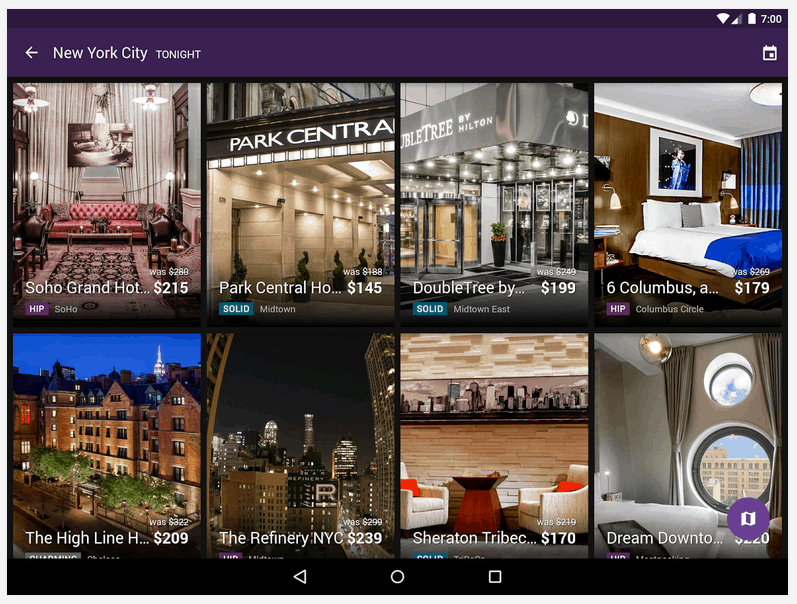 Forgot to book your hotel? Well that can actually be a good thing. While most hotels will be booked up, the ones that aren’t are going to lower their prices. Simply because it’s better to rent out a room at a lower cost, than it is to let the room go empty for a night. Little money is better than no money, and Hotel Tonight helps you find great hotels in no time.

Flying on Delta? Then the Fly Delta app is a must have. I must say, it’s probably the best app from any airline at this point. Not only does it show you your boarding pass – you can even use that on your Android Wear device – but you can also re-book flights in the app if they are delayed. There are many other features available as well.

Need a taxi? Why not use Uber instead. It’s often times quicker and cheaper to use Uber than to call a taxi. Plus, you can call the Uber, tell it where you’re going and pay for it all with your phone. Which is easier and more seamless. 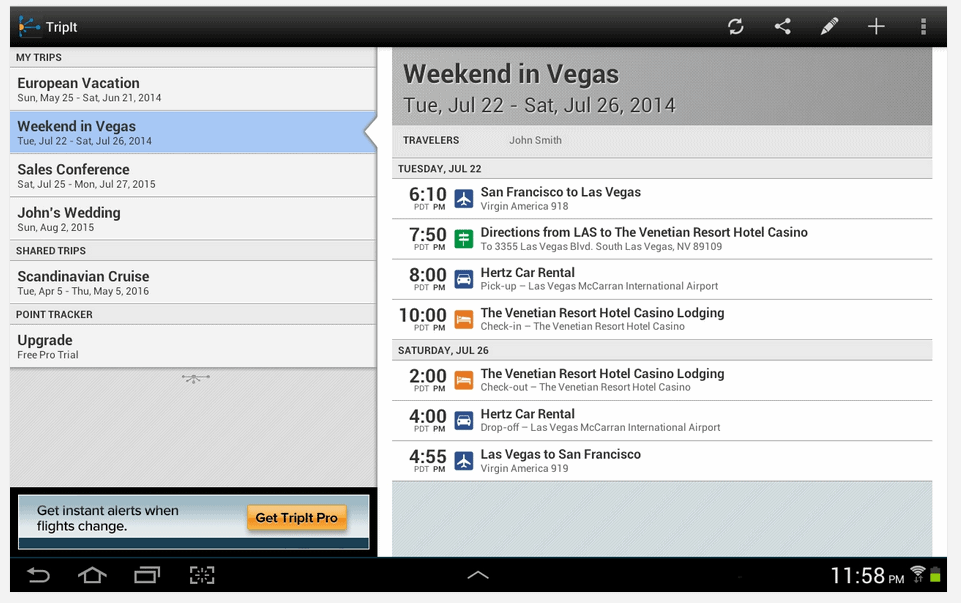 Keeping track of your itinerary, your hotel confirmation and other parts for a trip can be difficult. However, TripIt makes it easy. This is the app I use for every trip. It scans your inbox for confirmation emails and adds it to your TripIt. From TripIt you can easily keep track of your flights, hotels, and even your car rental. Which is pretty neat.

If you’re trying to pick the perfect seats on your flight, SeatGuru is a great app for that. It has seat maps of all the planes on most airlines. There are also some reviews as well as pictures of these seats in many cases. Which help you decide which seat to pick for your flight. It’s a very handy tool.