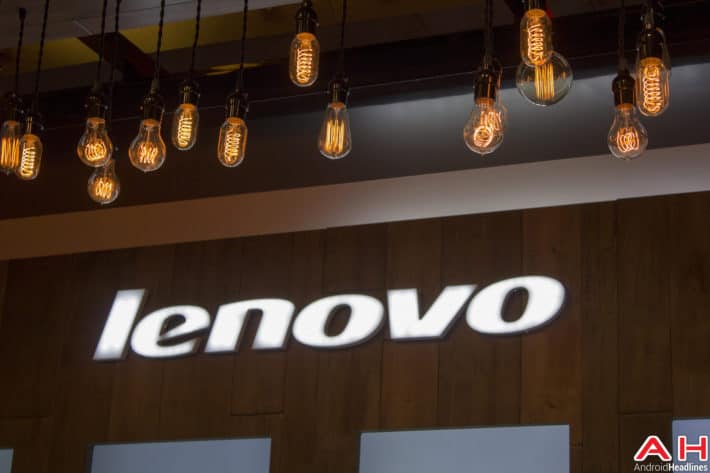 Lenovo has been on an upward swing ever since the acquisition of Motorola Mobility from Google but looks like the Chinese OEM is not reliant only on the product portfolio of Motorola to give their market share a boost. They have been launching new products tailored to the needs of the emerging economies, resulting in them steadily climbing up the chart to number four in China and number five in India. Now it looks like the Chinese multinational PC and smartphone maker is about to launch yet another budget device to the market. A new unannounced device going by the name Lenovo A6600 has just shown up on the site of the Chinese regulator, TENAA. The device looks to be a variant of the highly successful A6000 and is rumored to cost around $110 upon release. Of late, Lenovo has introduced devices like the A6000, A6000 Plus, A7000, A5000 and A3900 in the Indian and Chinese markets with price tags ranging from $80 to $160 and the A6600 looks set to complement those budget devices. There's apparently also an A6800 that is in the works, slated to be released sometime within the next few months.

As for the specifications, the A6600 sports a 5 inch HD (1280 x 720) screen and is powered by a MediaTek SoC with a quad-core CPU clocked at 1.5 GHz. The device comes with 1 GB RAM and 8 GB built-in storage with a microSD card slot. An 8-megapixel rear camera and a 5-megapixel front camera does the imaging jobs and it runs Android 4.4.4 KitKat out of the box. The phone also comes with LTE connectivity and has dual SIM support. The specifications make it look and sound suspiciously similar to the A6000 which sells for around $115 in India and under $100 in China. The only differences are the front cameras and the chipsets. The A6000 runs on a Snapdragon 410 SoC and has a 2-megapixel front snapper.

There is no official word from Lenovo about the launch date, but now that it has been revealed on TENAA, it shouldn't be too long before an official announcement comes along from Lenovo. When launched, the handset will reportedly come in three colors – white, black and gold. The device itself as represented on the TENAA website, can be seen below. 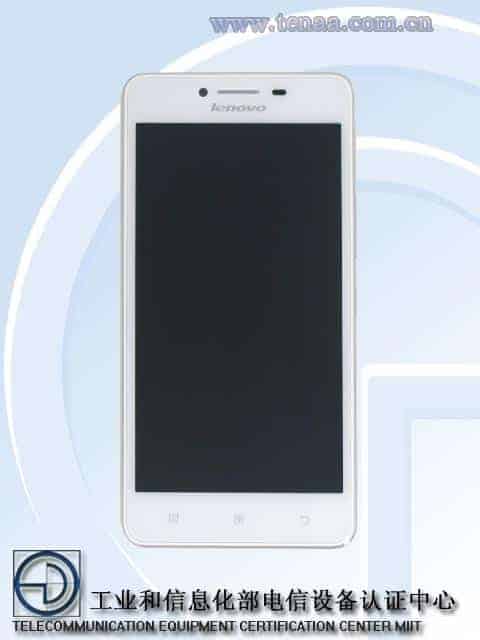