Skip to content
Trusted By Millions
Independent, Expert Android News You Can Trust, Since 2010
Publishing More Android Than Anyone Else
37
Today
231
This Week
319
This Month
8434
This Year
125909
All Time 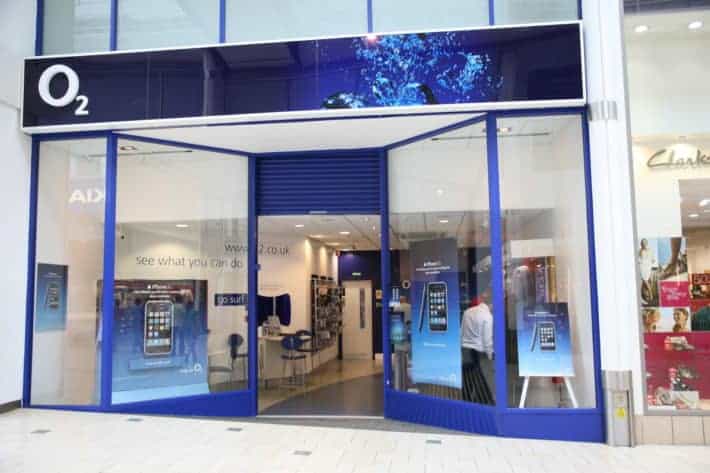 On Monday, there were rumors surrounding the UK mobile payment venture, Weve, specifically that founding partners EE and Vodafone were planning to sell their stake. It now transpires that UK network O2, currently itself in the process of being bought by UK network Three, have acquired Weve from its competitor carriers. None of the carriers concerned have disclosed the financial details of the deal. It is likely that the deal has been agreed because of the planned sale of O2 to Three’s parent, Hutchinson Whampoa. It’s not know how long discussions have been taking place or if Hutchinson Whampoa (or for that matter, Three) have been involved in the decision-making process.

O2’s Digital Director, David Plum, said that Weve would be a better and faster service “with only one owner to answer to” and would benefit from an additional twenty million opt-ins through O2 WiFi and O2 Priority. “By focusing on mobile advertising Weve has been really successful, growing by 45 percent year-on-year in 2014. The UK mobile digital advertising market is big, growing by almost 100 percent year-on-year to £850 million in 2014,” David added. Weve has built what it describes as the UK’s “only platform for mobile messaging and display advertising powered by first-party data at scale.”

The acquisition of Weve by O2, appears to show how the industry is preparing for the Apple Pay onslaught. Both EE and Vodafone have been pursuing their own contactless payment and NFC strategies, whereas Weve has an advantage of an element of market share. If O2 are able to market Weve with their existing services and of course, the potential merger between the Three and O2 customer bases, this could give Weve the necessary critical mass. Weve may be missing customer mindshare and the mobile payment technology likely needs to work on the iPhone for it to be successful. In addition to Google Wallet, Apple Pay there are numerous banks working with host card emulation (HCE) solutions to the wireless payment problem. One difference between Weve and the competition is that Weve still involves the carrier in the mobile transaction process as the SIM card is the secure element.