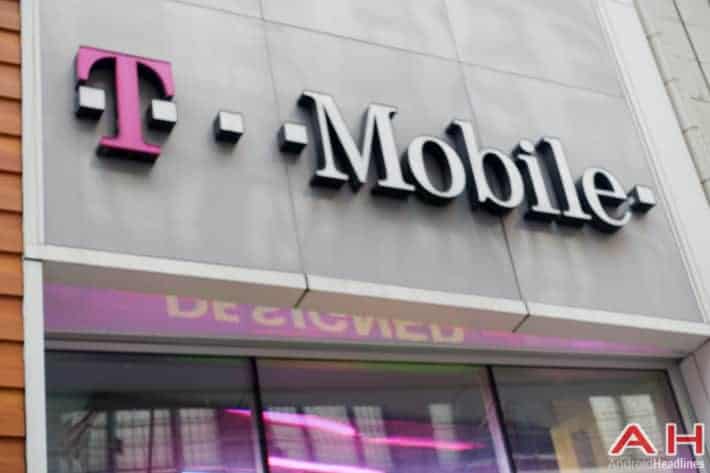 If the utterances from high level executives of Dish network and T-Mobile are anything to go by, the rumored partnership between the two companies could only be a matter of time. Dish Network CEO Mr. Charlie Ergan heaped lavish praises on T-Mobile CEO John Legere yet again while interacting with analysts and members of the media at Dish's quarterly earnings call on Monday. Speaking on the occasion, Mr. Ergan said that although his options continue to remain open, he and his team "admire what John and his team has done at T-Mobile". T-Mobile on its part has also not been short of complimentary things to say about Dish in an apparent effort to cozy up to a potential wireless rival in the making, with all the spectrum that Dish has conjured up for itself at the last spectrum auctions.

Ever since the auctions when T-Mobile was beaten on the one hand by the deep pockets of AT&T and Verizon, and on the other hand by Dish Network's much criticized strategies to exploit FCC regulations about spectrum reserved for smaller companies, T-Mobile has been making overtures towards Dish for a potential network partnership in order to get hold of the 40 MHz of mid-band AWS-4 spectrum in the 2 GHz band and 10 MHz of 1900 PCS H Block spectrum that Dish had managed to win at the auction. While most observers and industry watchers criticized Dish's strategy to exploit the FCC quota regime in no uncertain terms, T-Mobile CFO Braxton Carter had went out of his way last month to describe Mr. Ergen's efforts to build his spectrum portfolio as "masterful". The FCC meanwhile is yet undecided on whether on not Dish's Designated Entity (DE) partners should get the $3.3 billion discount intended for smaller businesses. Mr. Ergan however, seemed nonchalant about it saying that Dish would be able to buy the spectrum at full price from the FCC if indeed it comes to that, which will free him from the obligations and restrictions that come with the discounted licenses.

While T-Mobile's urgency to get their hands on prime spectrum is understandable, Dish and Mr. Ergan are laying the groundwork from their side, for future collaboration with T-Mobile. He too can see nothing but virtues in Mr. Legere, and this is not the first time that he had good things to say about T-Mobile either. He had similarly praised the 'uncarrier' back in February as well when he returned the compliment that Mr. Legere had paid Dish by saying that working with Dish would offer a great opportunity to T-Mobile going forward. All these exchanges of supposedly innocent compliments can mean the two companies might just be planning to go into the 600 MHz incentive auctions together. That would mean one less competitor for the reserved bandwidth, and hence, much better odds at grabbing some low-band spectrum that T-Mobile needs to expand further and add more subscribers without clogging up their existing bandwidth.