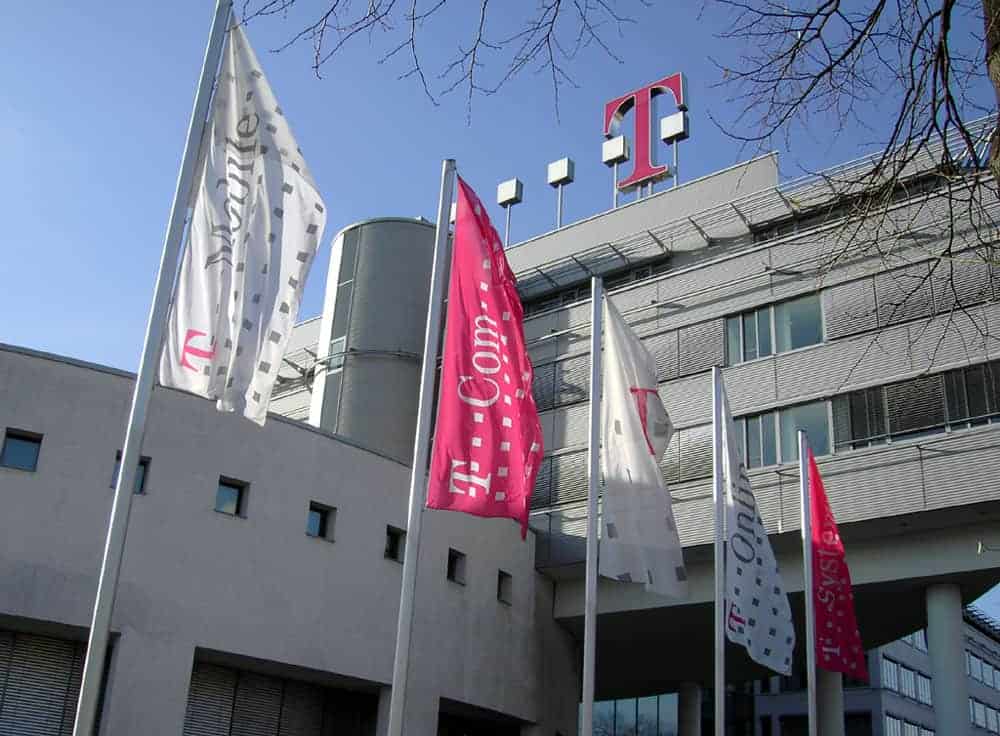 Deutsche Telekom has been acquiring various carriers all over Eastern Europe for quite some time now. More or less everyone knows who Deutsche Telekom is, no matter where you live, chances are, you've heard of them. That being said, this German company has continued their expansion in Eastern Europe by acquiring a 49% stake in Slovak Telekom, a company which was rumored to be Deutsche Telekom's next target.  This information is actually officially confirmed, and is no rumor in any way, shape, or form. Anyhow, we have some additional details to share with you regarding this acquisition, and in case you're interested, read on.

According to the source, the deal is worth approximately â‚¬900 million. This deal was rumored earlier this month when Slovakian government actually discarded the company's pending IPO, various sources were saying that Deutsche Telecom is actually the main reason behind that. Anyhow, Deutsche Telecom has released an official statement today claiming that the acquisition won't affect group revenue and EBITDA because Slovak Telekom is already a fully consolidated subsidiary. "It is the leader in fixed-line, fixed broadband and pay-TV, as well as the second largest mobile player in Slovakia. This is also the second of our subsidiaries to offer an all IP network [following Makedonski Telekom] and with the recent introduction of its Megenta One converged fixed mobile services, it continues to be at the forefront of innovation within our group," said Claudia Nemat, Deutsche Telekom's board member for Europe and Technology.

Keep in mind that this deal is still not official though, it is still a subject to regulatory approval, but the German company is expecting the deal to go through in the next couple of weeks, and we'll certainly keep you informed on what's going on as far as that is concerned. Deutsche Telekom wants to become an established leader of pan-European telco, and they keep on expanding. It remains to be seen what is next for the company, but it's safe to assume that another East European carrier will get acquired by the company, it's only a matter of time.