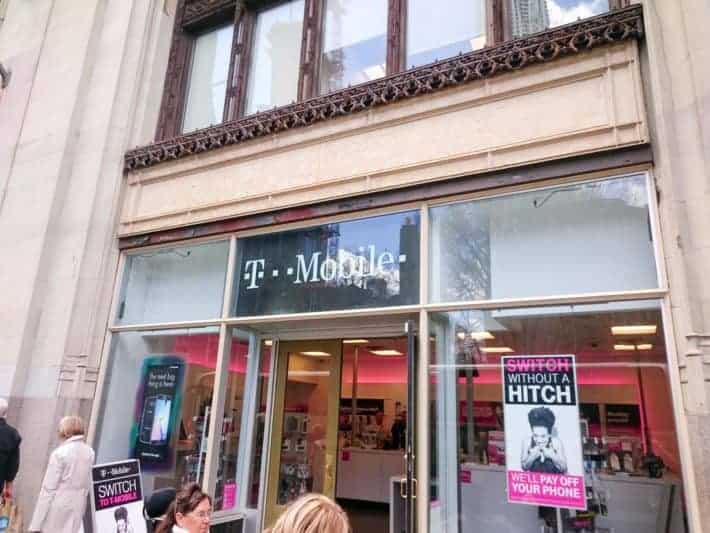 It's no secret that Deutsche Telekom wanted out of the US. It was apparent, especially when they almost sold T-Mobile US to AT&T – which then fell through. And then Softbank tried to buy T-Mobile to merge with Sprint, and that didn't even get a bid, due to the FCC being so against the thought of the two merging. Since Deutsche Telekom named John Legere as the new CEO of T-Mobile USA, and he started implementing his vision for the company – aka the Uncarrier – T-Mobile has returned to adding customers, instead of losing boat loads of them. And profitability has also returned and actually has been on the rise.

So T-Mobile's doing well, and now Deutsche Telekom is starting to reap the rewards of that, seeing as they do own 67% of the company. DT just reported their quarterly earnings with an increase from â‚¬4.1B to â‚¬4.6B in revenue. According to the Financial Times, this comes from two specific areas. One is the weak Euro, and the other is T-Mobile USA's success. T-Mobile now sits at 56.8 million customers, and the company actually accounted for 41% of Deutsche Telekom's earnings. That's more than any of the other companies that Deutsche Telekom owns. We think it's safe to say that DT isn't in a rush to leave the US now.

Deutsche Telekom's CEO Timotheus H¶ttges "It has been some time since we have seen positive indications for revenue and earnings in our industry. Our clear strategy with strong investment is paying off."

T-Mobile  is in a great spot right now. They are adding tons of customers each quarter, and usually more than the competition. Their churn rate is also at an all time low. Which is a good thing. The next big step for T-Mobile US is to invest in spectrum. It's no secret that they don't have the best spectrum out there, and only just got some sub-1GHz spectrum from Verizon and a few other regional carriers. Which explains why their building penetration is so terrible. With the upcoming 600MHz auction coming, if T-Mobile can do well there, they could become a force to be reckoned with in a few years time – once they build out that spectrum obviously.