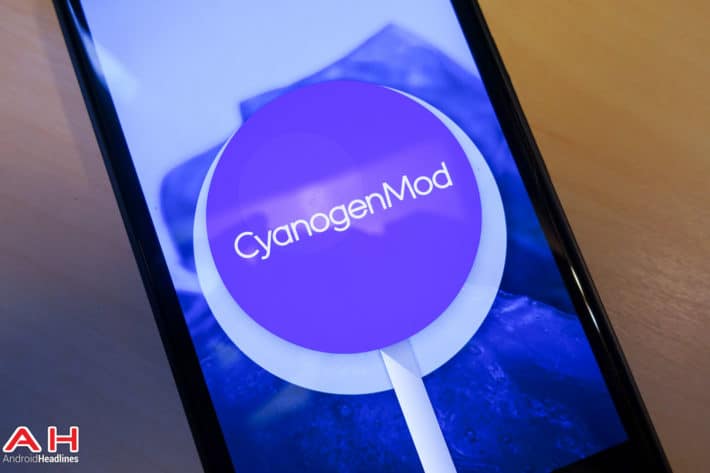 CyanogenMod has grown into the largest supported custom ROM in the history of custom ROMs, and being one of the oldest custom firmware options for Android this is no surprise. Having such a long life has gained CyanogenMod a significant following of users, and as the user base grows so to it seems, does CyanogenMod's list of offerings. The latest addition to CyanogenMod will soon be something called the Cyanogen Platform SDK, which the team at Cyanogen is using to open up a handful of different APIs to developers. Once developers get their hands on the SDK and the APIs, they can use them to integrate their apps with certain CyanogenMod features.

This kind of integration will likely lead to some new features down the line for users although at this point in time it might be hard to imagine what those features might be. Currently there is one planned API for the Cyanogen Platform SDK which should be available sometime in the near future, an API for quick settings tiles, but eventually there will be more as the goal of the SDK according to the Github is to expose APIs and system level framework access of the Android OS.

The listing says there are new APIs to be added as the SDK evolves, so at this point what APIs the team is planning on working with or bringing out in the open is a mystery but they are coming. Over at the github there is also a few details on getting started with the new SDK, including setup for working with it, how to create an API for the SDK and working with the SDK, as well as link to the platform SDK java docs for API reference and a section for support, which is actually just a link to the new Google+ community for the Cyanogen Platform SDK. There are also sections for submissions, examples, and a frequently asked questions set, all of which are currently blank at this time. You can find the G+ community for the Platform SDK here, and the github is located in the link below if you're an app developer who will be interested in working with it.