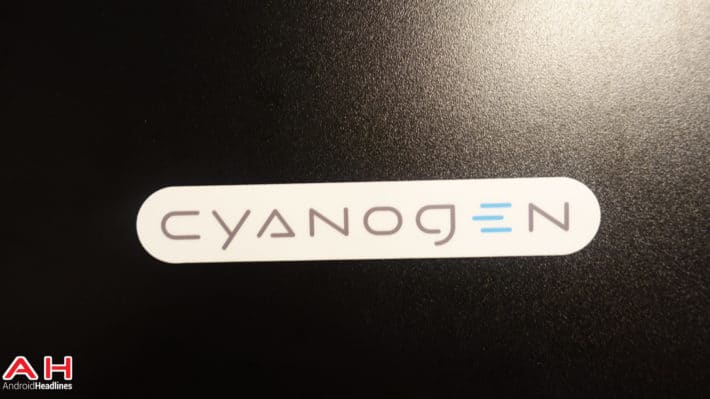 Earlier this morning Truecaller and Cyanogen Inc announced a partnership which will see the two companies introduce an integrated dialer to the CyanogenOS platform, and app which already exists in the Play Store for download and will end up as an optional dialer set for those who chose to use it instead of the standard dialer that is already packaged with the CyanogenOS software. At the moment Truecaller isn’t packaged as an option for installation along with the CyanogenOS software, but Truecaller had stated in the announcement that future devices which ship with CyanogenOS will have the option to have it installed to take over dialer tasks if the user chooses.

Following the Truecaller announcement, some immediately took issue with the partnership, claiming the integration would effectively be putting CyanogenOS users at risk due to the way that Truecaller handles data sharing, stating that Cyanogen would now be leeching customer contact information to Truecaller. The rather lengthy piece on XDA delves deep into the issue, mentioning the use of Truecaller would hinder CyanogenOS’s privacy, something which the team at Cyanogen Inc seems to take rather seriously. In response to this article Cyanogen Inc’s Steve Kondik took to Google plus to discuss privacy and where he and his company stand on keeping the user in control of their data and information.

To that end, he mentions that while they (Cyanogen Inc) want to improve CyanogenOS by enabling “powerful services” to be integrated with the CyanogeOS platform, they take privacy seriously and will never enable anything without user permission and that they have extra layers of defense in place to keep things in user control. The main issue with Truecaller it seems is that users are agreeing to have Truecaller collect and share their data (contact information) if they use a feature called “enhanced search.” While this may be an issue for those who use Truecaller outside of CyanogenOS, the Privacy Guard feature which Cyanogen Inc has baked into the platform has the capability to allow or not allow data to be shared with Truecaller. That is completely up to the user’s discretion. With Privacy Guard in place, users have the option of allowing Truecaller to read their contacts or not, and all that’s needed is to configure Privacy Guard with the desired apps which they want enabled by default, as well as options to “always ask” etc.. In one of the screenshots below Kondik displays how Truecaller can be enabled by default, but this is a user designated feature and doesn’t have to be. Kondik also mentions that Truecaller can be uninstalled if users don’t want the app on the device in the first place. For the time being Truecaller is not part of the CyanogenOS platform, but even in the future when it is, Privacy control is still in the user’s hands according to Cyanogen. 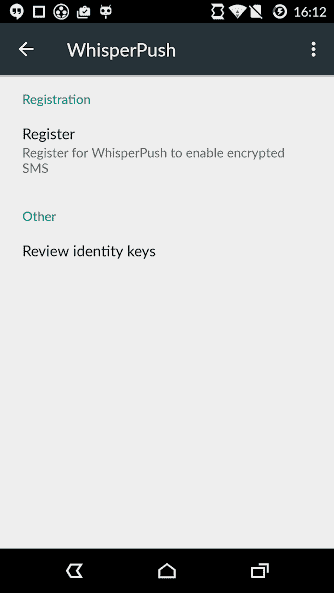 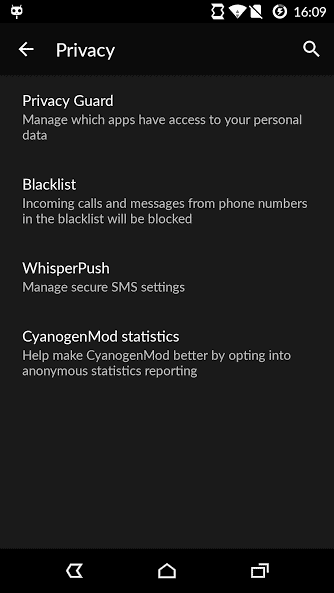 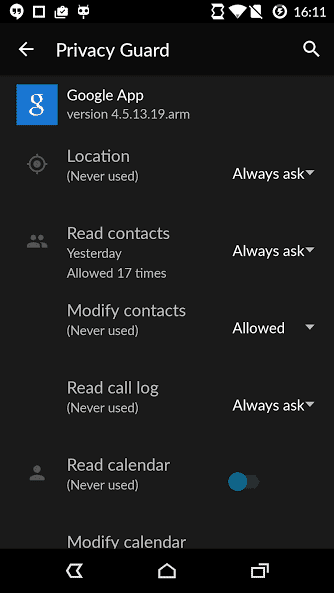 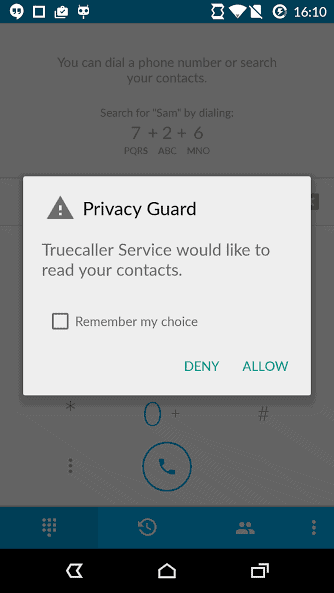 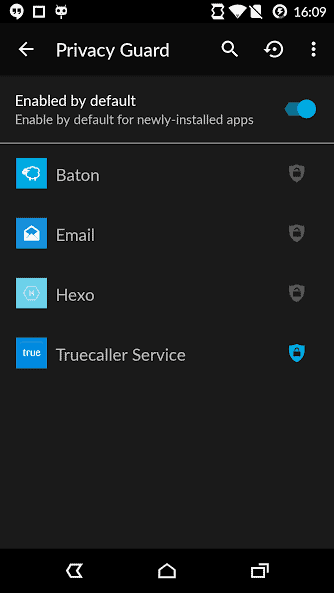