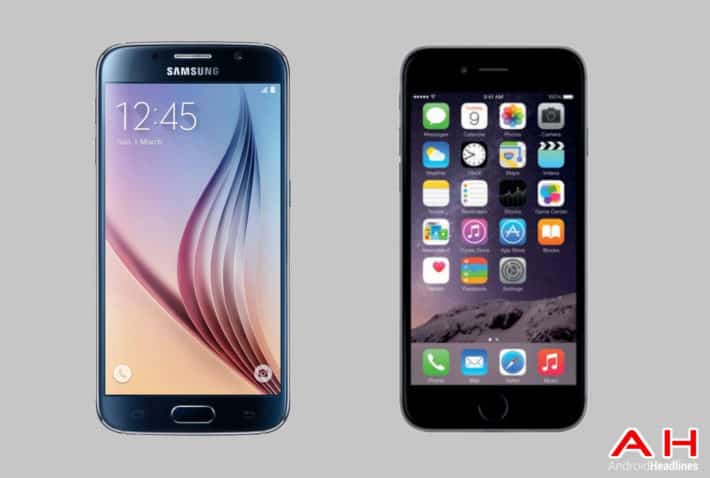 After years of animosity and bad blood that saw hundreds of millions of dollars being spend on patent related lawsuits against one another, Apple and Samsung seem to be getting back to their one-time friendly ways that saw Samsung become the single largest component manufacturer for Apple’s smartphones and computers. However, Samsung’s overwhelming success in the lucrative smartphone industry had made them a major thorn in the side of the Cupertino, CA-based company. So much so, that patent-related lawsuits became commonplace and took up a lot of time, money, and energy for both the companies and spawned a million battles on various internet forums between the supporters of each brand.

Just when it started to look like there was no end in sight to these frequent lawsuits over one supposed patent infringement or another, Apple seemingly had a change of heart and decided to go slow with their lawsuits, and even started extending an olive branch to their one-time friends. Thanks to a personal initiative by Apple CEO Tim Cook to end the bad blood between the two consumer electronics giants that has seen both companies spending hundreds of millions of dollars in legal costs, there are already signs of an apparent thaw in their frigid relationship. There have already been reports over the past few weeks about Samsung getting contracts from Apple to deliver display panels for their Macbooks and iPads. There are also rumors about display panels for the next generation Apple Watch coming from Samsung. Samsung is also said to have been awarded the contract to manufacture the Apple A9 chips that will power the next generation iPhones, resulting in Samsung investing $23 million on a chip manufacturing facility near Seoul, South Korea.

While all this might mean good news for both Apple and Samsung, a lot of other companies have already started cutting back on their earnings estimates, having lost lucrative contracts from Apple. Taiwan Semiconductor Manufacturing Company (TSMC), which was in charge of manufacturing the Apple A8 chip found in the iPhone 6 and 6 Plus, has suddenly lost their biggest customer. Another casualty of the new-found camaraderie between Apple and Samsung seems to have been SanDisk, which had been supplying Apple with semiconductor memory chips for their smartphones, tablets and Macs. Recent reports indicate that their earnings estimates have taken a huge hit as well, mainly because they’ve lost their single biggest customer, Apple, who contributed as much as 19% of their entire revenue.

With Samsung already manufacturing most of their components in-house, leaving companies like Qualcomm counting their losses, these latest developments will no wonder ring the alarm bells among component manufacturers worldwide. As long as Apple and Samsung were fighting a pitched battle in the courts, a lot of the substantially smaller vendors were sharing the spoils which will now go straight to the Korean giant – at least for the time being. It remains to be seen how long this camaraderie between Apple and Samsung lasts though, given the nature of their turbulent relationship in the past.