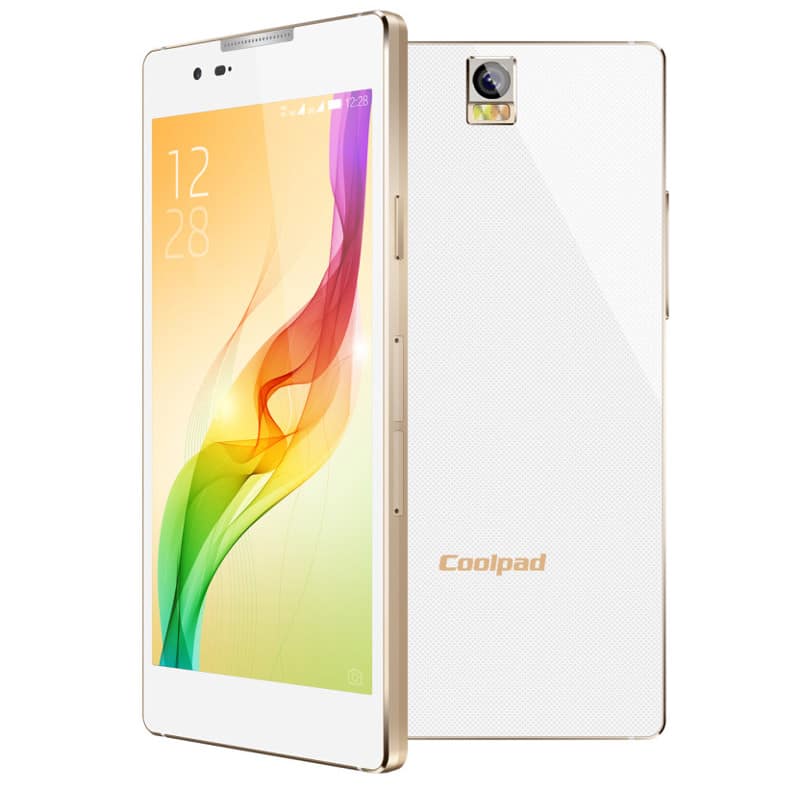 Coolpad is a China-based smartphone OEM which has been mentioned quite frequently by various news outlets lately. Why is that? Well, the company has actually agreed on a partnership with Qihoo 360 quite recently, and the two companies have started a new company called 'QiKU'. That company is brand new and still has to release a product, which we'll talk about as soon as it launches. We're here to focus on Coolpad and the company's recently launched device. After Coolpad confirmed that it plans to enter the Indian market and agreeing on a partnership with Snapdeal, the company has now launched their flagship in India.

The Coolpad Dazen X7 was initially launched in China back in January, and has now landed in China. This handset marks the company's arrival to the Indian smartphone market. The Coolpad Dazen X7 features a 5.2-inch (1920 x 1080) Super AMOLED display with Corning's Gorilla Glass 3 protection on top of the panel itself. This device also ships with 2GB of RAM and 16GB of in-built storage, while it also offers dual SIM connectivity. This thing is powered by MediaTek's octa-core processor clocked at 1.7GHz, and it ships with a 2,700mAh battery on the inside. The 13-megapixel camera (Sony's IMX214 sensor, f/1.8 aperture, 6P lens) is located on the back of this handset, and an 8-megapixel snapper (wide-angle lens) is located on the front side of this device. Android 4.4 KitKat comes pre-installed on the Dazen X7 with Coolpad's Cool UI 6 installed on top of Google's operating system. 4G LTE connectivity is also available here, and the Dazen X7 measures 146.6 x 73.6 x 6.5mm, while it weighs 131 grams.

The Dazen X7 comes in Champagne Gold and Titanium White color options, while it costs Rs. 17,999 ($282). The handset will be available exclusively via Snapdeal starting from June 9th, so stay tuned for that. The Coolpad Dazen X7 is yet another handset in the line of devices which launched in India recently. India is the second biggest smartphone market in the world, and its growth-rate is truly staggering. It will certainly going to be interesting to see how will Coolpad fare in India, especially when they bring more devices to that smartphone market. 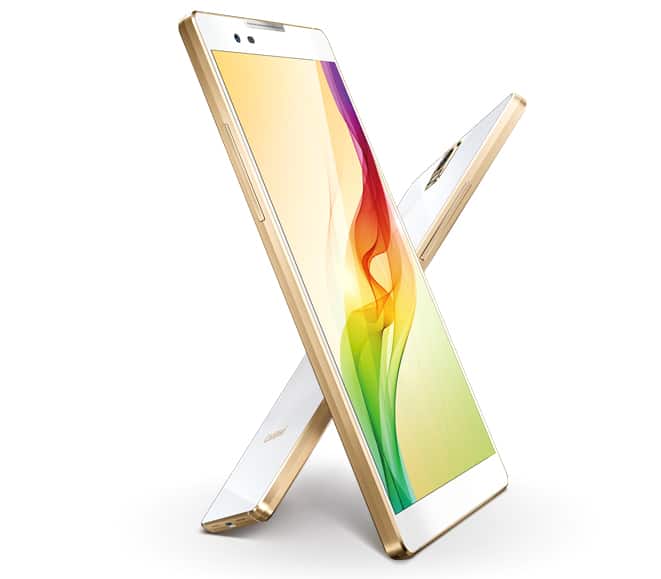