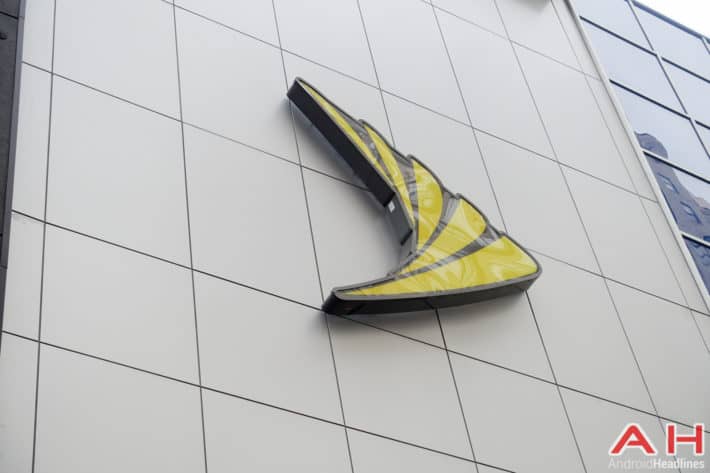 Sprint's CEO, Marcelo Claure isn't sitting back and letting his network get worse – like others before him have done. Claure has a network plan, and he's headed to Tokyo, Japan right now to meet with Masayoshi Son – chairman of Sprint and current CEO of Softbank. Claure is looking to get Son to sign off on his network densification plan. Basically, what that means is that users will see better signal, with faster speeds, as we'll have more bandwidth. It's something that Verizon is running into right now, actually.

Kevin Smithen and Will Clayton, who are analysts at Macquarie Capital, wrote in a research note that Sprint will launch a Cloud Radio Access Network solution as part of its new "Next Generation Network" strategy. Sprint actually disclosed that earlier this month. "We continue to believe that Sprint will incorporate C-RAN technology over small cells as part of its network architecture at substantial savings per node/site over earlier Network Vision deployments."

Sprint stated they would spend about $5 billion on capex in its fiscal 2015, which ends in March 2016. Claure stated that most of the spending will take place in 2016, however.

"Sprint's $5 billion network capex forecast guidance appears to be a placeholder until Son-san and SoftBank sign-off on the new plan (and we assume, long-term financing strategy)," the Macquarie analysts wrote. "We expect that Sprint will provide to the market a more detailed 2-3 year capital plan over the coming months, once the network design is finalized and RFPs are completed."

Sprint is looking to drastically expand its LTE footprint, by adding about 20,000 cell sites and repurposing some old ones. Which is going to be an important part of densification, and likely part of Claure's plan that he's presenting to Son. Marcelo Claure is on his way to Tokyo now, and we should hear more soon, hopefully, on what Son has planned with Sprint. One thing's for sure, things are going to change. The question is, how long before Sprint's network changes, and changes in a big way. Obviously that takes time, but we're approaching two years since the deal went through.