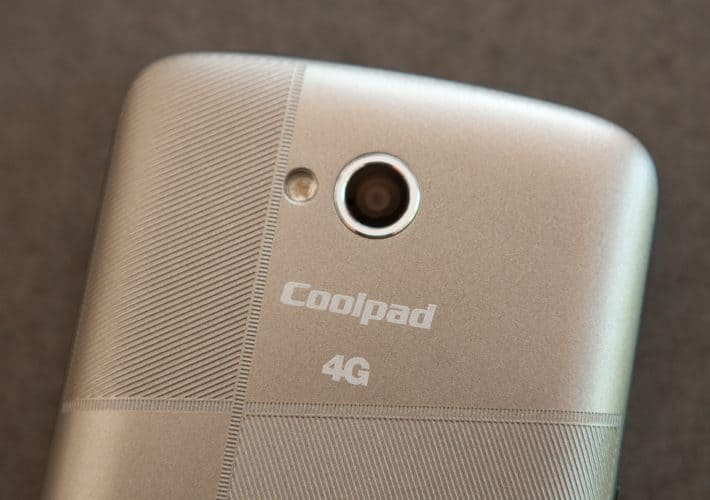 Budget Android smartphone maker Coolpad is all set to enter the Indian smartphone market with its range of affordable smartphones and tablets. The Chinese company also plans to go beyond just selling their devices in India, and intends to set up a manufacturing facility and R&D center according to latest reports. The firm has appointed former Flipkart executive Mr. Varun Sharma as its India CEO. The company intends to sell its affordable devices in the $80 – $350 price range under the Dazen brand and plans to establish their presence at least initially, through e-commerce websites. The Chinese OEM did test the waters in India earlier, by partnering up with Indian vendor Spice, and selling its products under the Spice Coolpad branding. In its press release, the company claimed to hold about 6,000 patents and also said that it wants to be among the top three online smartphone brands in the country by the end of this year and number 1 in the segment within the next 2-3 years in what is the third largest smartphone market in the world.

There has been a proverbial gold rush to establish a presence in the Indian smartphone market over the past year with almost every other manufacturer making a move to the highly lucrative market. Xiaomi was one of the pioneers among the whole host of Chinese brands that has since started their Indian operations. When Xiaomi entered India, the online-only model was still a novelty, but its stupendous success has allowed comparatively smaller brands like Gionee, OPPO, Vivo, Meizu and now Coolpad to take the plunge and try their luck in the fastest growing smartphone market in the world. Some of the more widely recognizable Chinese brands also in operation in India include Lenovo, Huawei and ZTE.

With the competition in the Indian smartphone market growing more intense by the day, it remains to be seen how this new entrant performs going forward. It will also be interesting to see which of these innumerable brands, mostly from China, that have either already started their operations in India or are planning to do so in the foreseeable future, remain standing when the dust settles.