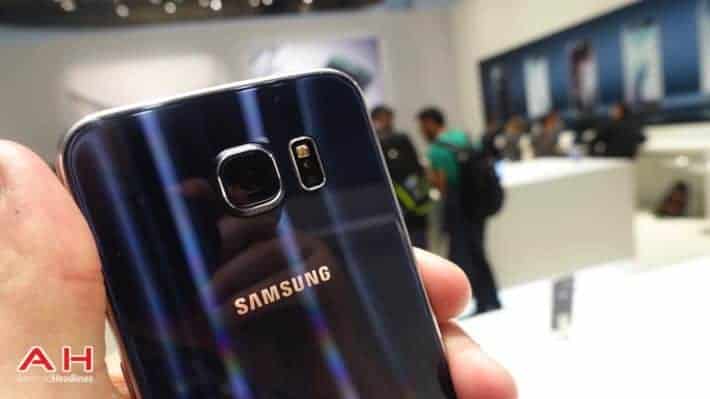 Two of the hottest smartphones right now are definitely the Samsung Galaxy S6 and the Galaxy S6 Edge, they basically combine a good design and top of the line specs, including cameras that have been praised by reviewers all over the place. On the software side, Samsung cut down some features of their TouchWiz UI in order to make it more simple and more responsive than any of its last versions. Of course, the user interface runs on top of one of the latest versions of Android Lollipop. While the company kept much of the same look as the past version some visual changes can be noticed. One of the features that got a lot of these changes is indeed the Camera interface, it now let you choose some Modes without scrolling as much and it even includes a Pro mode for those users that want to tweak more settings to achieve the picture they really want.

Aside from a Guest Mode that would allow to create different profiles for more than one user, there is a report that suggests some further improvements to the camera software that could be included in the next update of the operating system, Android 5.1.1. A few days ago, this update seemed to be available for some T-Mobile users, but it was most likely unfinished software since no camera improvements have been noticed. The report fails to mention with absolute certainty what these changes could be, but they could include some of the features that are already present in flagships from other companies like support to capture images in RAW format and the ability to control the shutter speed. There's still no word on when will this update could be available.

The report also mentions two of the devices that will include this update, they are codenamed Samsung Zen and Samsung Noble. Based on the model numbers of these devices, the first one is supposed to be a new variant of the Galaxy S6 but it's unclear what changes it might include, the second one is currently associated with the Galaxy Note 5, which is expected to launch on the second half of the year and with this new software, its camera could be even better.