ASUS unveiled the ZenFone 2 line this past January at CES and everybody was curious about the specs versus cost of the device.  The smartphone has slowly made its way to North America by way of Asia and Europe.  We have not seen too many ASUS smartphones in North American, but the few that have made it, went to AT&T in the US.  In collaboration with Intel’s newly released Atom chipset, the Taiwanese company is forging its way into our everyday lives.  Intel was late to the smartphone party and this is a way for them to get some exposure.  Their Atom chipset is using low-powered x86-based Silvermont cores and a PowerVR GPU.  When you saw the words, “Intel Inside” on a PC or laptop, you know you were getting the best – the question now is can they parley that feeling inside a smartphone. 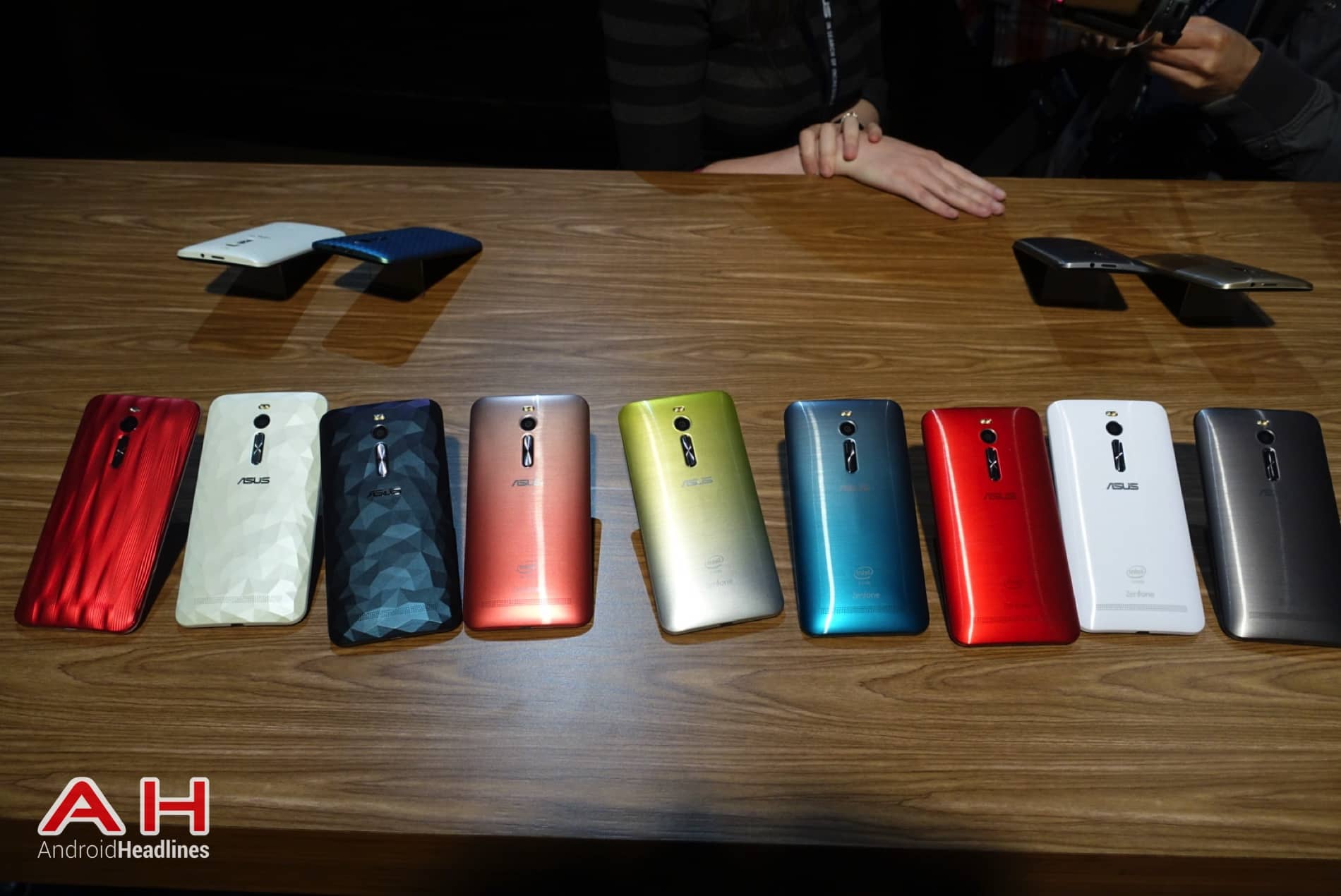