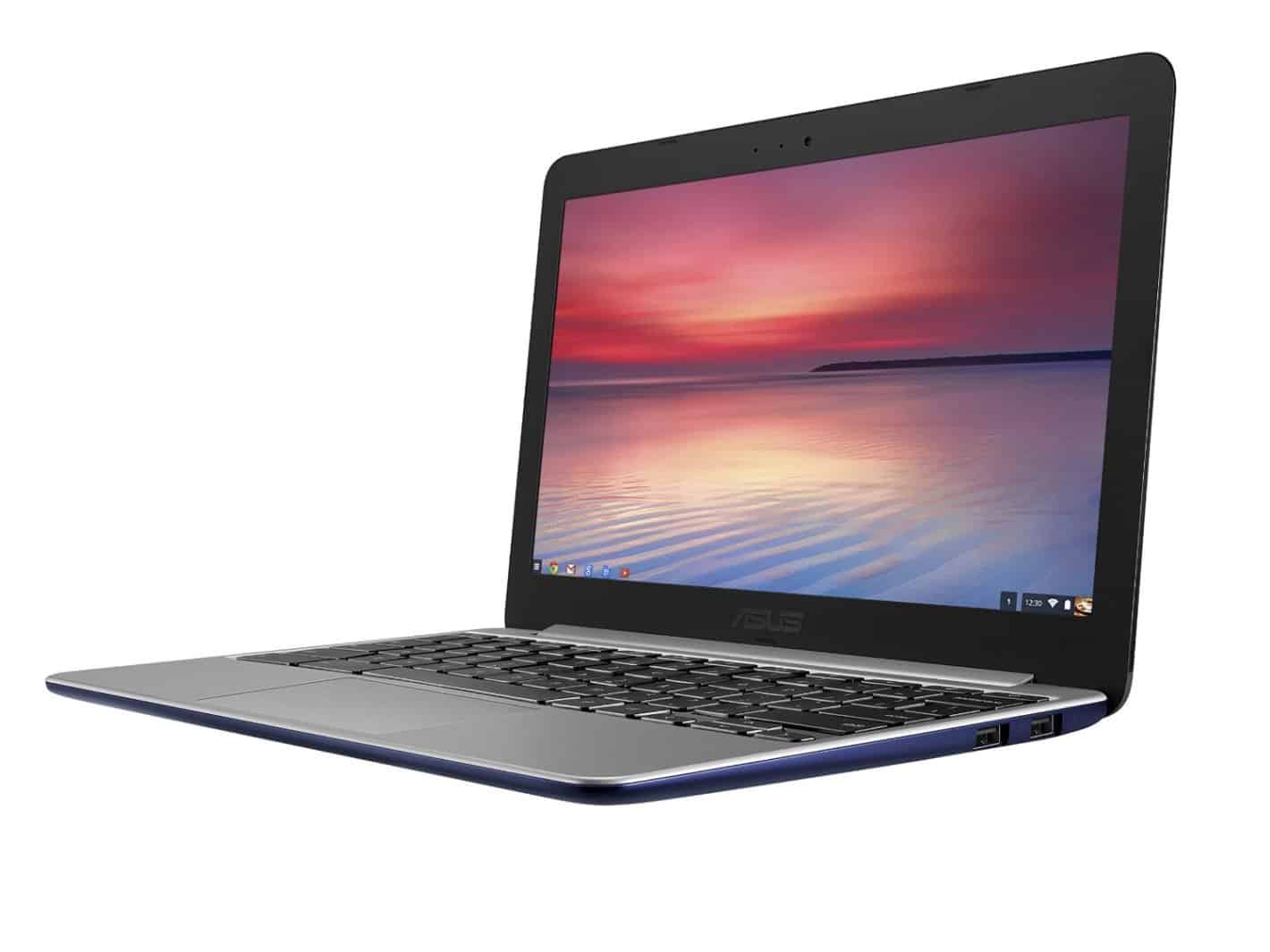 There are many, many Chromebooks out there, and short of being quite affordable, they offer a handful of other useful features, among which is usually long battery life. Take the newly launched ASUS C201 Chromebook for example, which is now available on Amazon here in the U.S. The beauty of this little Chromebook is that it can last for up to thirteen hours without a charge, simply running off the battery, a feat not many Chromebooks are capable of as most seem to sit somewhere between nine and eleven hours before you'd need to charge it up. For those who dread having to carry a charger with them should they be using their laptops on the go, this is definitely one to consider.

Besides the battery power, the ASUS C201 is powered by a Rockchip 3288-C quad-core processor clocked at 1.8GHz, and it carries 2GB of RAM which is pretty standard across most Chromebook models. It also supports Gigabit dual-band 802.11ac WiFi, so if you have fast enough internet speeds and a compatible router, you'll be blazing using this Chromebook when browsing or downloading files. It comes equipped with an 11.6-inch HD LED display, so it's compact enough to fit in a small bag and it's pretty light coming in at around 2 pounds.

It has all the standard connection ports, including 2 USB 2.0 ports, one USB 3.0 port, HDMI, ethernet, and an SD card reader for expandable storage, and it support Bluetooth 4.1 for wireless transfer or connections to external devices like headsets and speakers. Like all other Chromebooks, the ASUS C201 will come with 100GB of free Google Drive storage, but you'll also get the 16GB of onboard storage as well in case you like to store some things to the hard drive and keep files accessible locally. The Chromebook comes in a blue color only, and on Amazon it will run you $169.00 with free shipping, which is a pretty good price for a Chromebook compared to other models. This should be a great option for anyone looking to get a decent laptop for light to moderate use but keep the price under $200.