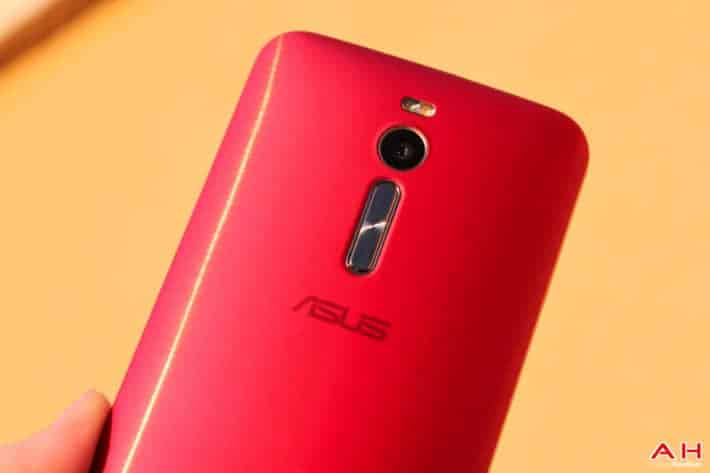 We reported earlier in the year that Asustek have been changing – specifically, increasing – their target sales for 2015. Some of these targets looked ambitious, especially in the face of decelerating Chinese sales growth, but the company has belief in its own smartphones. Belief is good and in the case of the ZenFone is backed up by a respectable device being offered at a very competitive price. Indeed, the new range of ZenFone 2 devices are all based around a 64-bit Intel Atom processor with a HD display, either 720p or 1080p, 2 GB and 1.8 GHz or 4 GB of RAM and 2.3 GHz processor, plus Asus' functional Zen UI. Now we have seen a report from a Korean newspaper citing Asus' Chief Executive Officer, Jerry Shen, who has said that Asustek's goal of shipping 25 million smartphones this year remains unchanged despite weaker than expected first quarter shipping statistics.

In the detail, during the first quarter of 2015, Asus shipping three million smartphones and blamed the shortfall in numbers on a shortage of 4 GB memory units, which are used in the higher end ZenFone 2 devices alongside that 2.3 GHz quad core, 64-bit Intel Atom processor. It is expecting to increase shipments up to close to five million in the second quarter, according to supply chain sources, bringing the total for the first half of the year to a little under eight million, which is still some way short of the ambitious twenty five million device target. Jerry explained that Asus is expecting to be able to increase shipments through the summer months and will definitely be able to sell seventeen million smartphones in the year into markets outside of China. This, again, is short of the twenty five million target… and it's impossible to understand Asustek's expectation to hit the sales target given the information revealed. The business appears to be placing considerable effort on a sales push in the second half of the year.

On the face of it, this does seem a little at odds with the ZenFone 2 device range released at the start of the year but we understand that Asus are expecting to release an interim device update mid-way through the year. Now, putting aside how this business strategy causes confusion and frustration in customers, it's possible that Asus do not expect the current ZenFone 2 to sell so well or perhaps more specifically, they are expecting their 2015 mark two device to sell better. We also understand that Asus are going to either replace or at least supplement the Intel Atom processor models with those featuring ARM processors. Perhaps the newer generation ZenFone models will be either cheaper, or significantly quicker or have other features that makes the device more desirable. And it also seems that Asus is reliant on sales into the Chinese market in order to reach the twenty five million objective. The question remains, then, is how easy is it to sell eight million smartphones into China?