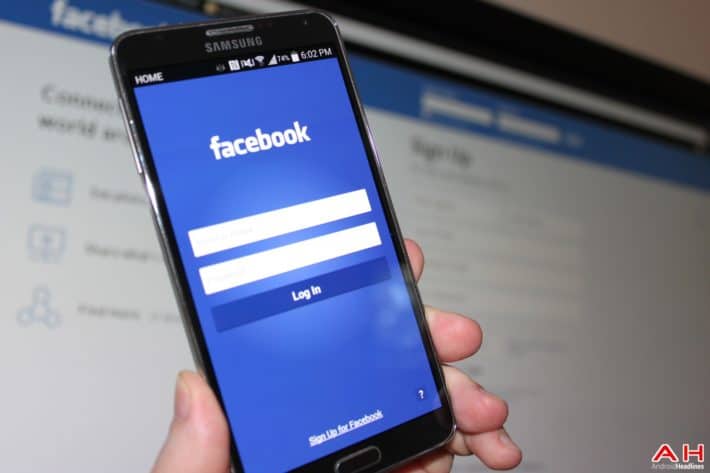 App Annie is a platform that aims to help users make successful applications, its main goal is to provide the user with useful information, so that he or she can make better financial decisions about its own applications, ranging from marketing, to tips for increasing revenue by optimisation. Over 825,000 apps already use App Annie’s Analytics, 90 percent of which are top publishers. Every quarter of the year, App Annie, releases a public report regarding how users interact with their applications, a key element for maximizing your application’s revenue. In this quarterly report, App Annie talks mostly about what type of applications are users openning the most, and where exactly the apps are being launched. In this year’s first quarter, App Annie’s Usage Insights Report revealed that most users find social and communication apps more engaging than any other category, including gaming, utilities, entertainment, among others.

App Annie operates in only a handful of regions, all of which are considered to be key mobile markets; These countries consist of the United States, the United Kingdom, Japan, Germany, and South Korea. With App Annie’s Analytics, it was recently discovered that of all Android smartphone sessions, at least 40 percent, were attributed to the social and communication categories. This holds true for every single key market, meaning that users find social applications to be the most engaging. Users keep turning their smartphones back up, to use social media applications, making them the core of the whole mobile world. Facebook is one of the applications that held more sessions by user in each one of the five countries, the social network was included inside the top three most used apps, during the first three months of the year; closely followed by Whatsapp and Google Chrome. It is ironic how when smartphones were first being introduced, it was predicted how mobile technology was making people unsociable, but now social and communication apps are an elemental part of people’s daily social interactions.

Something that was also closely analyzed by App Annie, is the location where each application is used and according to the report, if you are planning to launch a new game, most of your marketing should be directed towards Asia, as it is the leading region in which games are downloaded and used the most. Only in Japan, over 300 sessions per active users were indexed, this is four times more than in the United States. South Korea was the only country that got close to Japan in game usage, this means that Japan is where a gaming app should have more chances to be successful, although the increased competition can create a challenge. In Japan, most mobile gaming takes place on smartphones, but for short periods of time; App Annie’s report states that most users spend more time per session gaming on tablets, said sessions are 25 percent longer than on smartphones, this could be due to the fact that many smartphone users are on-the-go while gaming, this means that they are interrupted more easily, whereas tablet gaming sessions occur mostly in the user’s own home, decreasing distractions to a minimum.