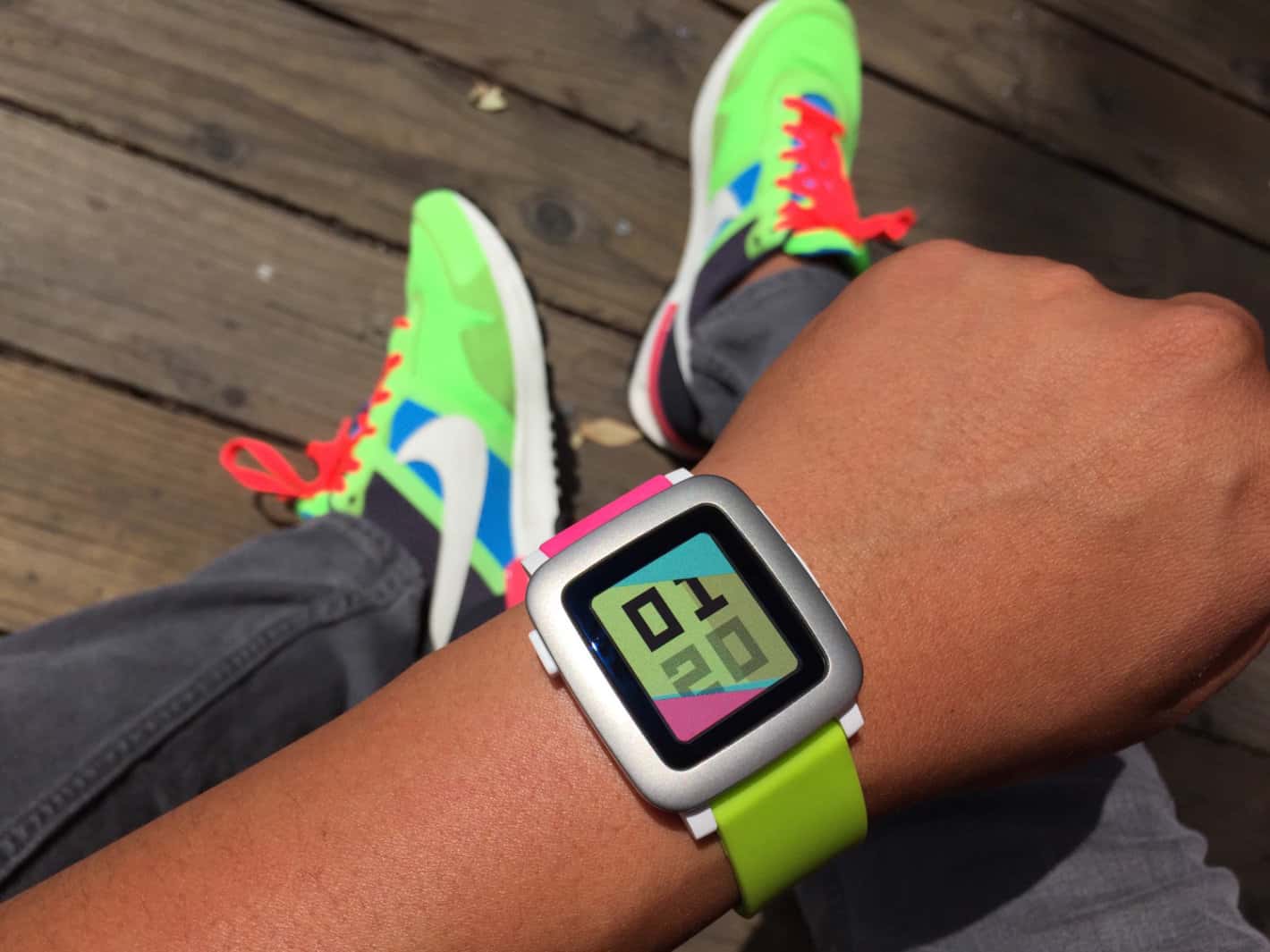 There is some pretty exciting news today from the folks over at Pebble that pertains to their upcoming Pebble Time smartwatch. Pebble took to their blog this afternoon with the news that Pebble Time pre-orders will be open to anybody come June 22nd. Before, only those who backed the Pebble Time via Kickstarter were able to pre-order the device.

The exciting Pebble Time news doesn't stop with that news though. Pebble also announced in the blog post that Pebble Time units are now at distribution centers and getting ready to ship to those who backed the device on Kickstarter. So, if you backed and pre-ordered a Pebble Time, Pebble says that you will be receiving your shipping label between today and "mid-June." Even better, when you early backers receive your Pebble Time there will be some apps that you will be able to take advantage of using your new smartwatch such as Uber, TripAdvisor, and ESPN.

For those of you who haven't really been keeping up with the Pebble Time and its capabilities, let's take a minute to go over what exactly the Pebble Time is. There is a reason to do this because the Pebble Time is significantly different than what the original Pebble and Pebble Steel were. The Pebble time is the second iteration of the original Pebble, as you probably guessed, and it brings many more features to the table. The most notable of said features is something that Pebble is calling the timeline. This allows users to review past and future events that are happening in their lives. If you have ever used Google Now, it is just like that. Other features include a completely redesigned UI that included color and much more functionality, voice replies, and expanded app storage.

One last thing worth mentioning from Pebbles blog post today was the announcement of a handful of new apps and features coming to Pebble Time in a later update. These apps and features include the Voice Notes app, Stocks app, Weather app, and increased international language support. If after reading what the Pebble Time is capable of has got you thinking about pre-ordering one, be sure to do so on June 22nd as there will likely be a high demand for the device at first.