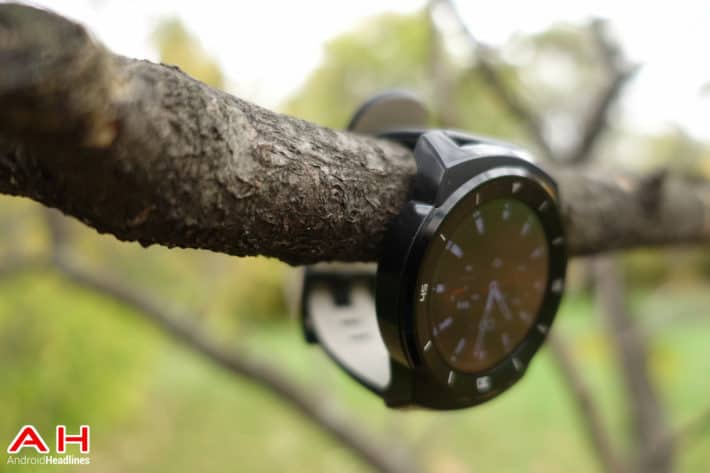 The G Watch R is one fine smartwatch, not only was it the first Android Wear device to hit the market with a fully circular display, but it was also a watch that appealed to more traditional watch-wearers. This is an LG smartwatch, and yet it isn't compatible with LG's new "LG Call" app. And so, it begins. To be fair to LG, I'm not sure this is just a way for them to "screw over" G Watch R or G Watch owners as many of the one-star reviews in the Play Store are stating. What we need to remember is that the Watch Urbane is shipping with the new Android Wear 5.1.1 update, which adds a much nicer way of handling contacts on any Android Wear device. There's a very real possibility that this version of Android Wear is required on any "LG Android Wear device" Of course, nobody is denying LG's Play Store listing could be more informative, after all leaving your customers in the dark isn't a good strategy.

I'm of the mind that device-exclusive apps for Android Wear are inevitable, but they're definitely missing the point. Where hardware is concerned, it's totally understandable, if your watch doesn't have a heart-rate sensor then move along, not for you. If the app requires an ambient light sensor and you don't have one then, again, you're out of luck. However, where software is concerned, there shouldn't be any need for device-exclusives. Let's be honest here, now that Android Wear is identical across devices (for the most part) then the vast majority of purchasers will choice their ideal Android Wear device on form, over function. Watch faces are one thing, but the majority of users will look elsewhere on the Play Store out of the box, anyway. If I'm going to wear a watch on my wrist, I want it to look good, more than I care whether or not it has a few more apps than that-slightly-less-appealing-watch on the shelf.

This is why device-exclusive apps for Android Wear are missing the point; in the long run nobody is going to care all that much. Take a look at the Moto 360 for instance, there's the whole Moto Connect app. I don't have it installed. I used it once, saw little point in it and removed it. This is a small example, but if another watch came along that had, let's say, a slightly tweaked messaging app I wouldn't care much in that case either, unless it was a good-looking watch of course. These are devices that users are asked to wear on their watch day-in, day-out all day long. Customers are more interested in what the device looks like, how it feels on their wrist, how long the battery lasts and how readable the display is outdoors. The answer with Android Wear is never going to be device-exclusive apps, but better hardware.