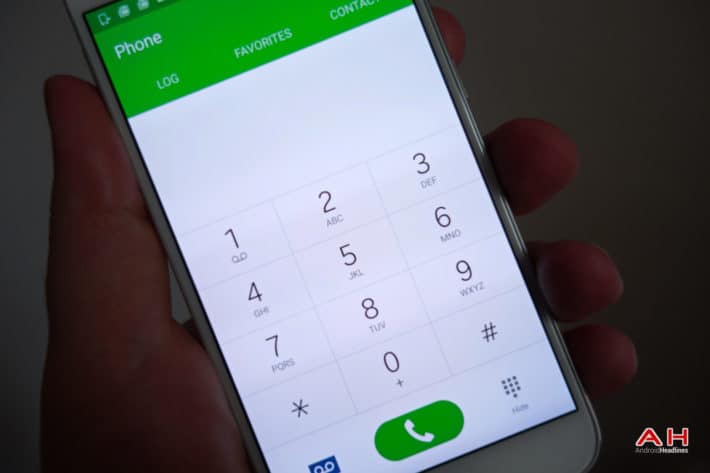 Blocking phone calls has almost become a necessity in this day and age, and while it would surely be better if this type of situation could be avoided entirely, that just isn't how things work. Thankfully there are a handful of ways you can block calls on your Samsung Galaxy S6, (it will be the same for the Galaxy S6 Edge) which will allow you to avoid having to hit the reject call button every single time.

If you don't typically have to block calls all that often, chances are you'll be able to block them on an individual level, and this is one of the methods you can use for blocking phone calls on the Galaxy S6 and Galaxy S6 Edge. It's fairly simple to get to through a few steps, and since this is based on blocking calls individually you'll access this method through the call history/call log. Once there, find the number you want to block and select it to see the call history details for that number, and in the top right corner of the screen you'll see the option for "more" which will allow you to add numbers to the auto reject list.

If you've just picked up a Galaxy S6 or Galaxy S6 Edge and you know a particular number or numbers which you want to block but you haven't received any calls from them just yet, you can add numbers to the auto reject list manually by typing the numbers in one at a time. To access the auto reject list, open up the phone application and enter the settings menu, scroll and tap on call rejection options and then tap the auto rejection list where you can manage the numbers you want included here. It's not as simple as tapping on the numbers from the call log, but it's your best bet if you want to block numbers before receiving the calls, which should ultimately seem like a better option to you. This last method applies to unknown numbers. If you don't want to deal with the hassle of tapping to block each individual unknown call from the call log, you can set up a blanket ban on all unknown/blocked numbers which will send any number which is blocked to the rejection list automatically.