During our coverage of Android TV, the one continuing problem which seems to persist, is the availability of compatible apps for the platform. While the number of apps is being continually added to, and taking into consideration, the young age of the platform, it is understandable that the number of apps would be limited. However, that does not make life for the early adopters of Android TV any easier. Not to mention, a number of the apps which do work with Android TV remain unknown to most users, due to lack of a standardised way to find out what apps can (or will) work on the latest android platform.

As such, a few weeks back, we discussed how to sideload apps onto your Nexus Player. The idea behind this is that a number of the more popular apps and games will work on the Nexus Player, in spite of their Play Store listing, detailing the Nexus Player is not compatible. By sideloading the apps, the user can take advantage of a wider selection of content for their Android TV experience. There is one issue with sideloading though. That is, the ability to easily navigate and access sideloaded content is much longer than normal content. As Google Play does not ‘recognize’ sideloaded apps as Android TV compatible apps, the information on the apps (logos, icons, etc) are not displayed on Google’s native launcher on the Nexus Player.

Due to this, those who sideload apps to the Nexus Player normally have to go through a much longer process of navigating down to ‘settings’, then to ‘apps’, then finding the app, clicking on the app and then finally clicking on ‘open’, all just to launch the app. 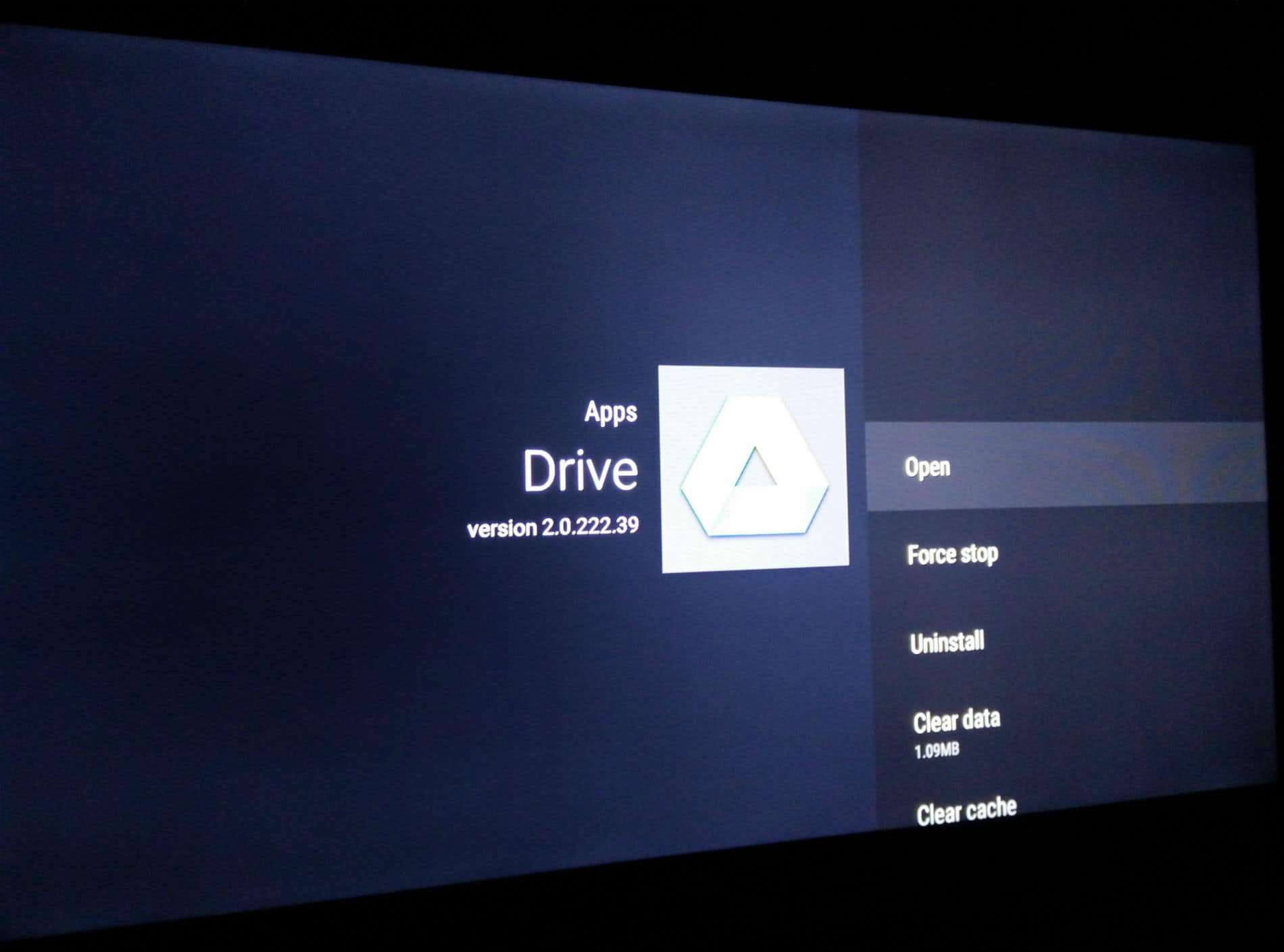 In contrast, the other ‘recognized’ apps simply display on the homescreen. Click the icon and they open. Well, this does not have to be the case. Chainfire is a rather well-known app developer and especially for his contribution to the rooted community. One of his app options available on the Play Store is Sideload Launcher and this is specifically designed for Android TV devices. In particular, the ADT-1 and Nexus Player. Now, those of you who follow android news closely, will know that Chainfire actually released this app back in October of last year. However, at the time the Nexus Player had not even been released and with the device getting into more and more people’s hands recently, it is worth pointing out again that this app does exist. For those who do sideload apps to the Nexus Player, this app is simply a must-have.

In short, the Sideload Launcher provides instant access to your sideloaded content. First off, this is just an app and therefore, no extensive knowledge, skills or rooting is needed to install the app. It is available via the Play Store (link at the bottom) and can be sent to the Nexus Player directly from Play. As this is a compatible Android TV app, the app itself will display a logo icon on the main launcher screen. 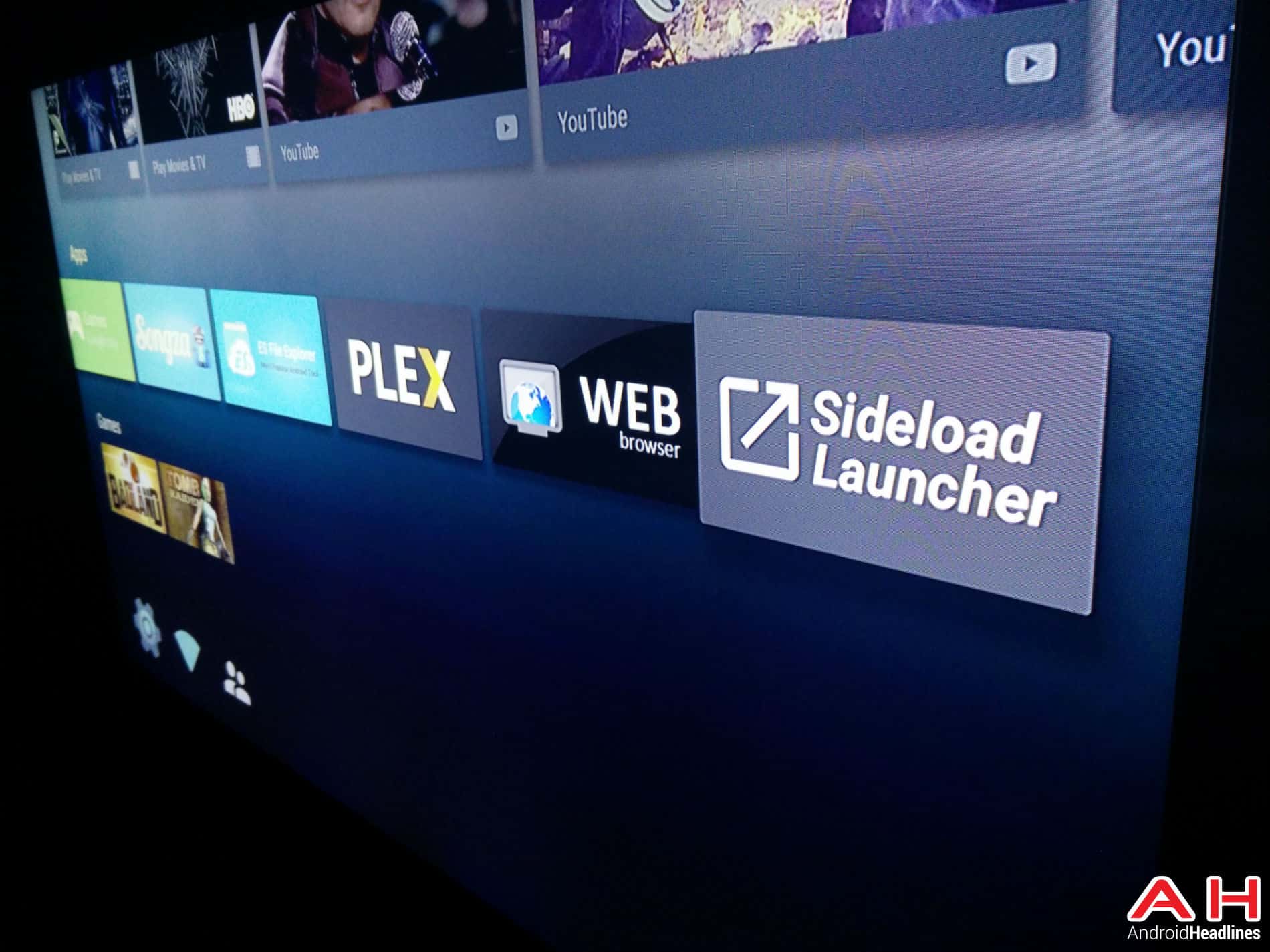 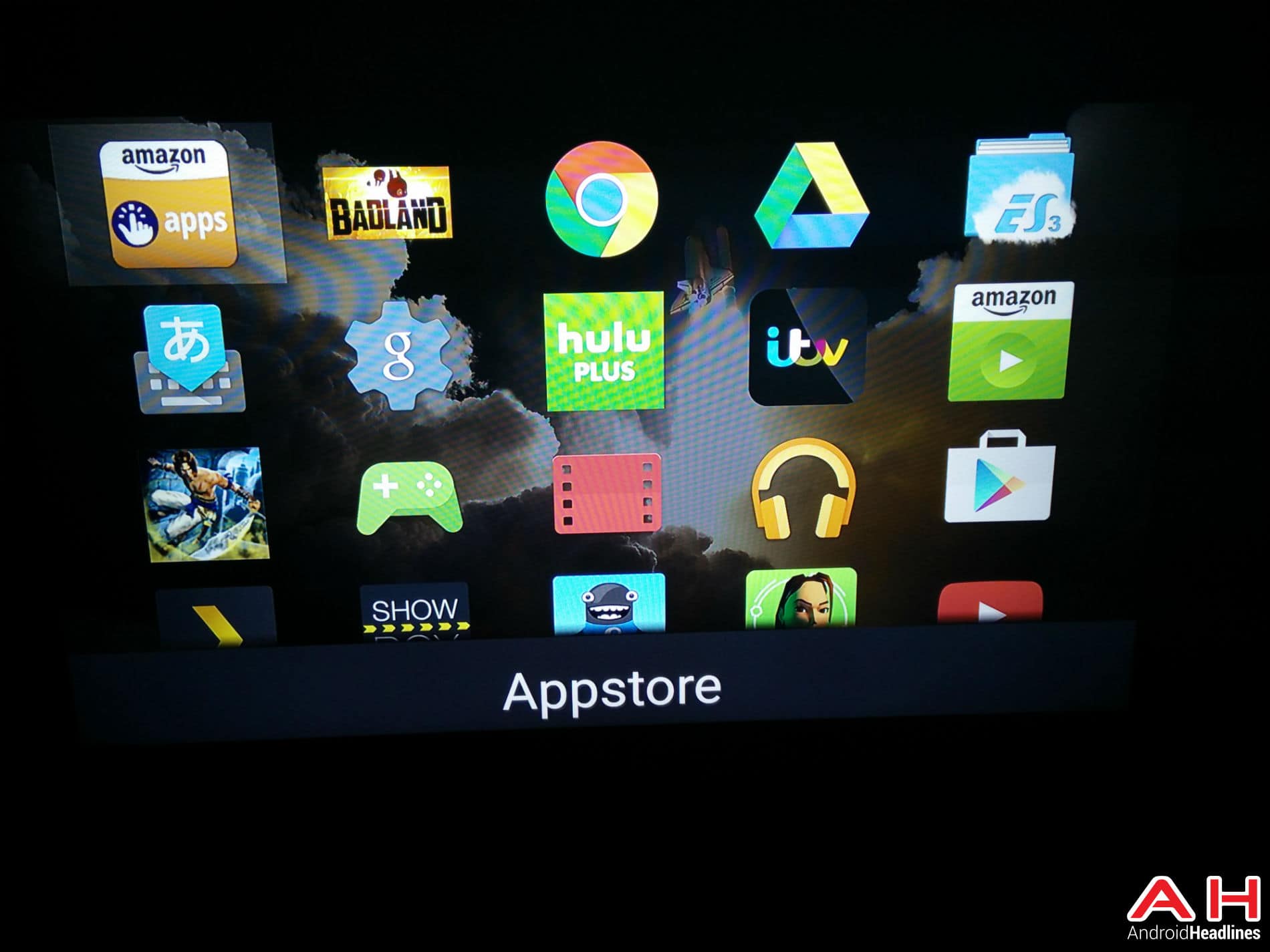 Again, as this is just an app, you can always press return to head back to your main and ‘normal’ launcher. There are no real settings for the app and as such, no ability to configure or customize. Instead, this is just a shortcut for sideloaded apps and games. That said, it does work extremely well and will congregate your ‘other’ content in a really neat and accessible way. If you have ever sideloaded any app to the Nexus Player, then make sure to download Sideload Launcher.