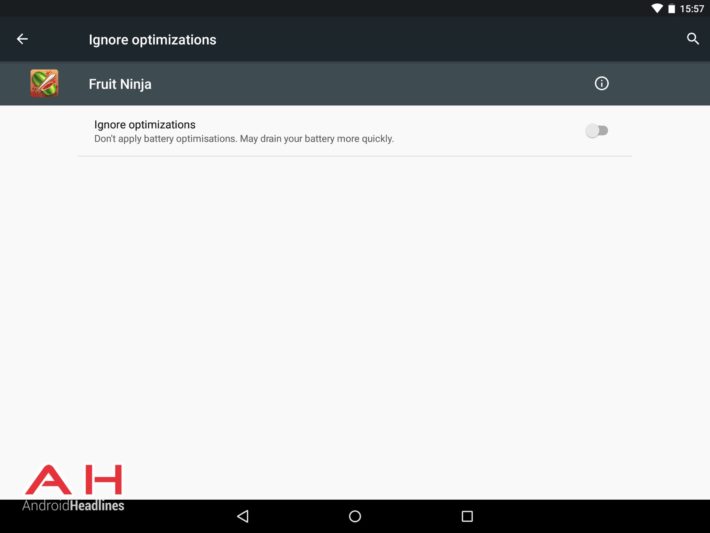 While Google’s I/O Developer conference continues to go on, the news of yesterday’s announcements continue to come through. Now, most of the major announcement information was already covered, however, there are a number of minor details becoming available. To be clear, these are only ‘minor’ in comparison to the bigger and more universal announcements. For some users, some of these ‘minor’ announcements will be of the most importance as they will likely fix issues that had been noted with the previous incarnations. Android M is a prime example of this.

Before the event, many wondered what type of update Android M would be. Well, it is now starting to become clearer that M is likely to be an update which brings about a ton of performance fixes and further defining of features that came loaded with the last major update, Android L, aka Android 5.0 (Lollipop). One particular area which is likely to see a big improvement on M (compared to L) is that of battery power. More specifically, the limiting of battery consumption. This is where one of the announcements that came through yesterday is more specifically relevant. The announcement in question is that of a new dozing feature. ‘Doze’, as it is being called, will allow for the system to effectively doze aspects of your device to help properly save on battery consumption. Although dozing does effectively hibernate a feature or app, it will still allow those features or apps which are dozing to perform at high profiles tasks or duties they need to. So for instance, if your alarm clock was in ‘doze’ mode then it will still be able to sound when the alarm was supposed to.

Well, following on from yesterday’s main announcement, it now seems that dose will be a lot more accessible than had previously been expected. It has been assumed that the operating system will do all the work for you and automatically doze apps that do not need to be running in the background and using processing power, thereby limiting their levels of battery consumption. To be clear, this is still the case. However, it how seems that the user will be able to view the status of all currently dozing apps and wake them up if needed. This is done by setting the specific apps to ‘ignore’ dosing, thereby keeping them aware. Likewise, it is presumed the opposite will be true and users will also be able to set apps to doze manually as well. 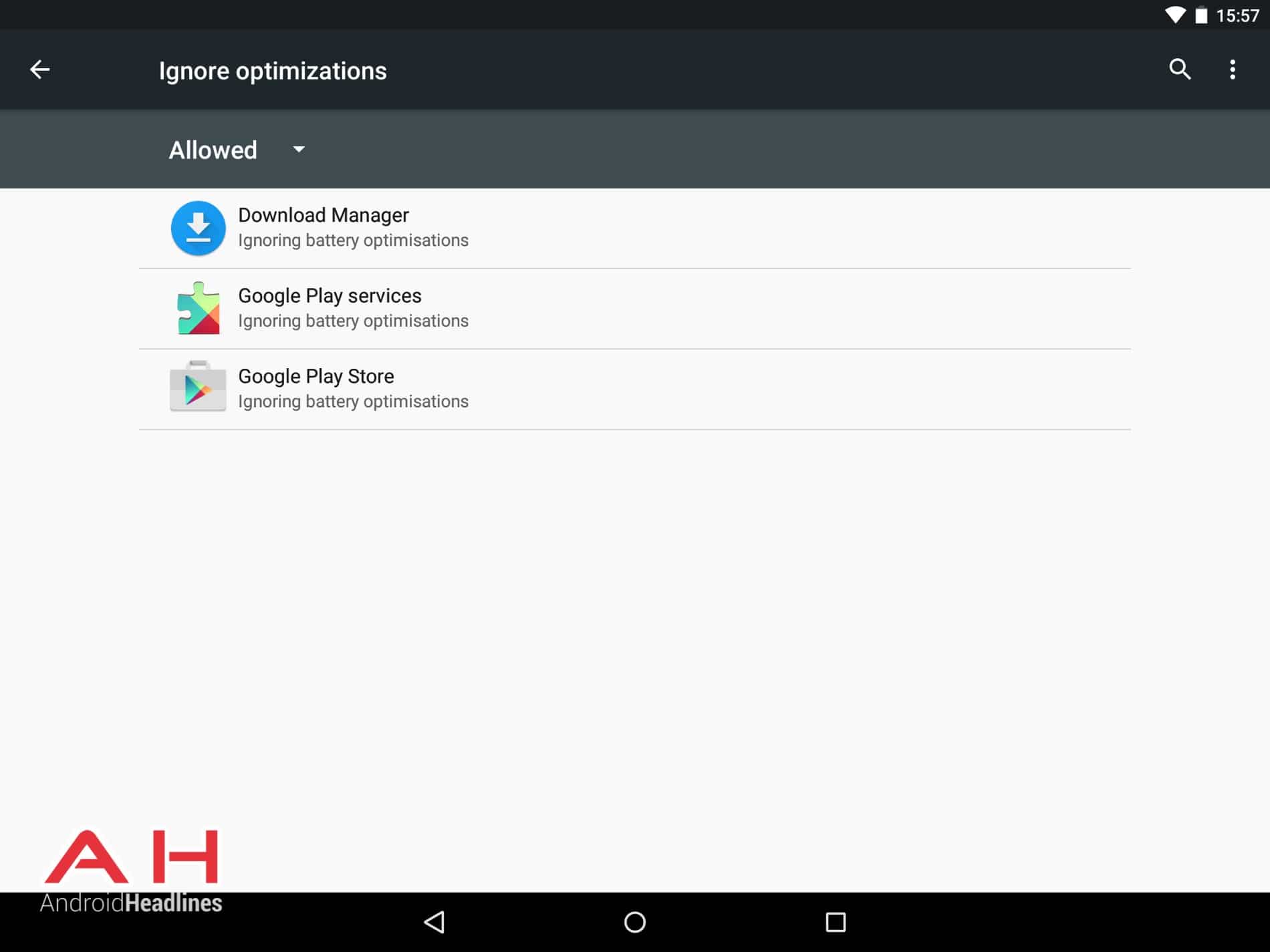