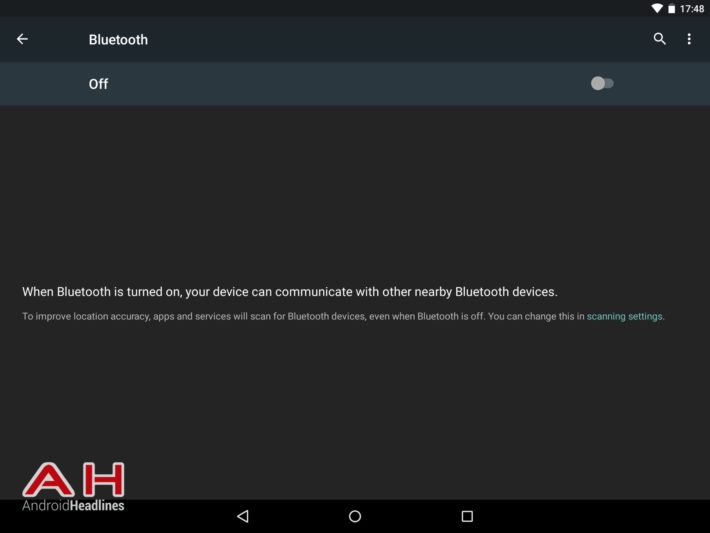 Android M has landed, albeit in a limited developer preview. Nevertheless, it has landed. And with it comes a number of new and interesting features to take note and get used to. So far today, we have already covered how Android M seems to be changing how it will utilize battery consumption by using the recently announced Doze feature. Although the feature was announced yesterday, it now seems this will likely work manually on a per-app basis offering users the ability to customize which apps doze and which do not. Likewise, Android M has also seen some minor changes at both the functional and esthetic levels like for instance, the replacing of the phone dialer icon on the lock screen with the voice search icon. As such, users will now have to physically unlock their smartphone to make a call. Through the standard dialer that is.

Well, they are not the only changes on the horizon and over the coming hours and days, many more changes and adjustments are going to be noted and coming to light. In fact, the latest change currently being noted is in regards to how Android M recognized your location. In the past, this was simply done by GPS and then along came WiFi scanning, which used WiFi signals to further target your whereabouts and provide a much more accurate use of positioning. Well, Android M is looking to take location targeting even further and has introduced Bluetooth scanning.

In recent times, there have been quite a few reports detailing how Bluetooth beacons are rising in popularity. This seems to be especially prevalent with retail outlets and businesses as they look for new ways to target users devices with promotions and so on. So for instance, you walk into a shop, the Bluetooth beacon register your device and can send a ‘today only’ type promotion code or advert. Clever huh! Well, likewise, Google are also looking to capitalize on your Bluetooth signal by using the signal in the same way it does to target your location with WiFI. Bluetooth scanning will find Bluetooth activated signals, like the beacons which are near your position and further help to identify your location. This will be most beneficial when you are in an area and either GPS or WiFi positioning cannot be effectively enabled. Of course if you don’t want to be found via Bluetooth, you can always just turn the feature off. 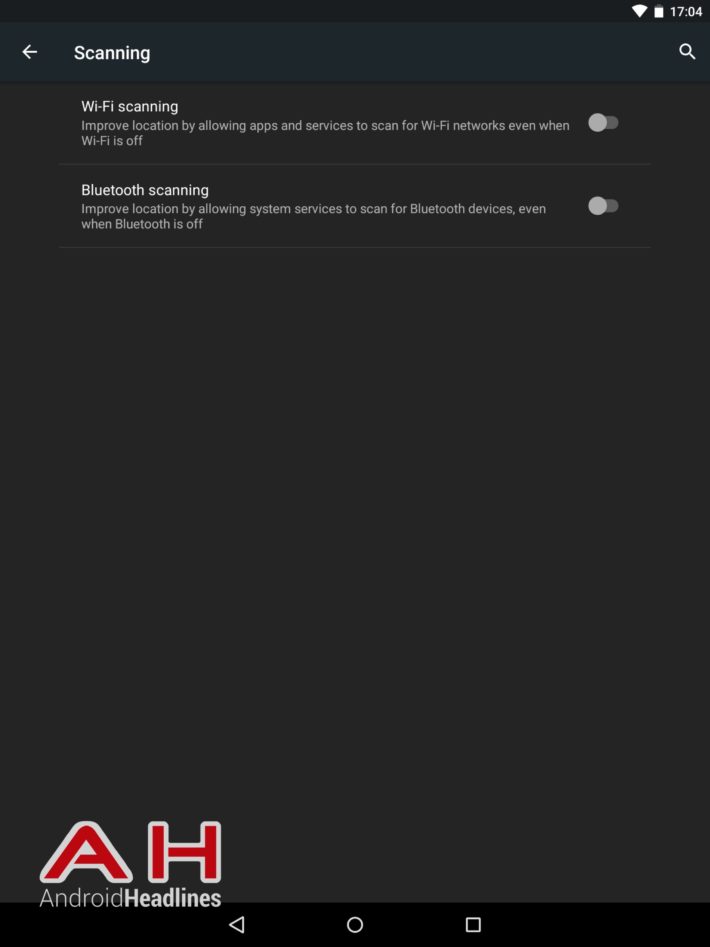 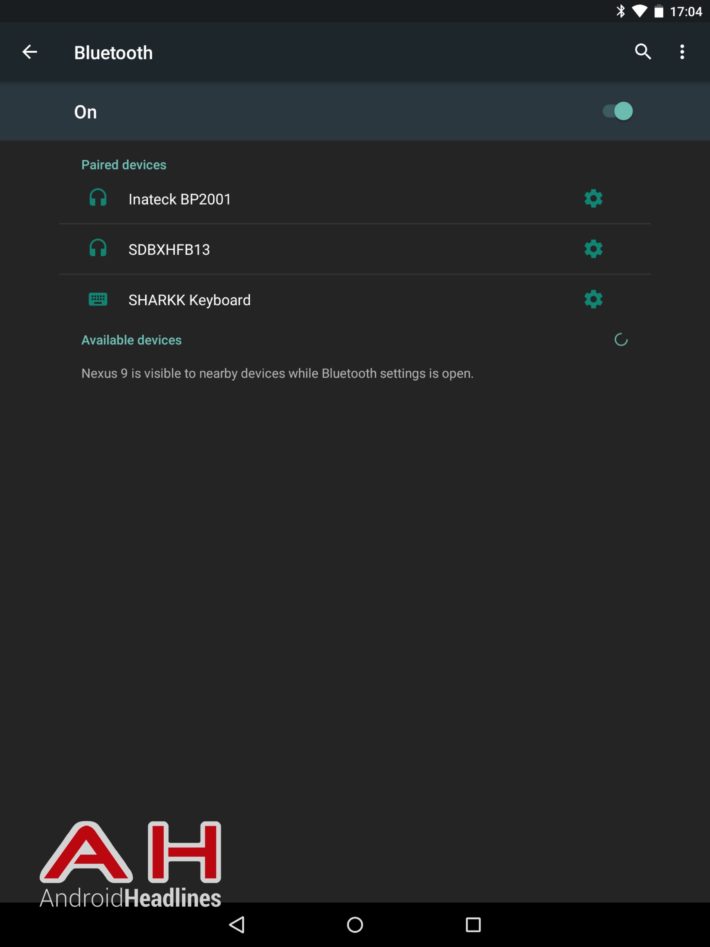 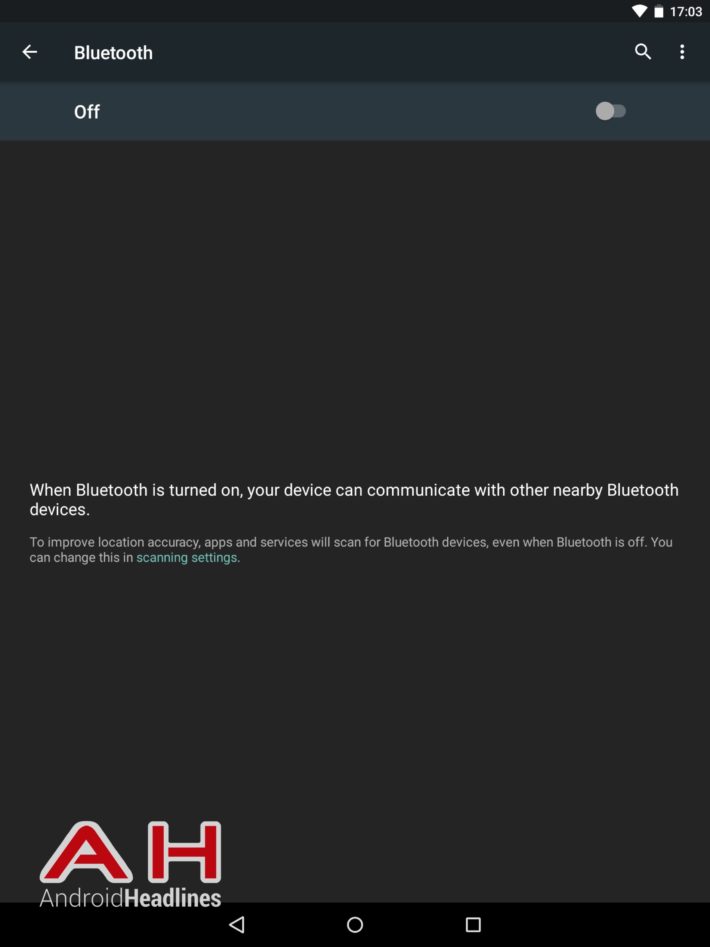 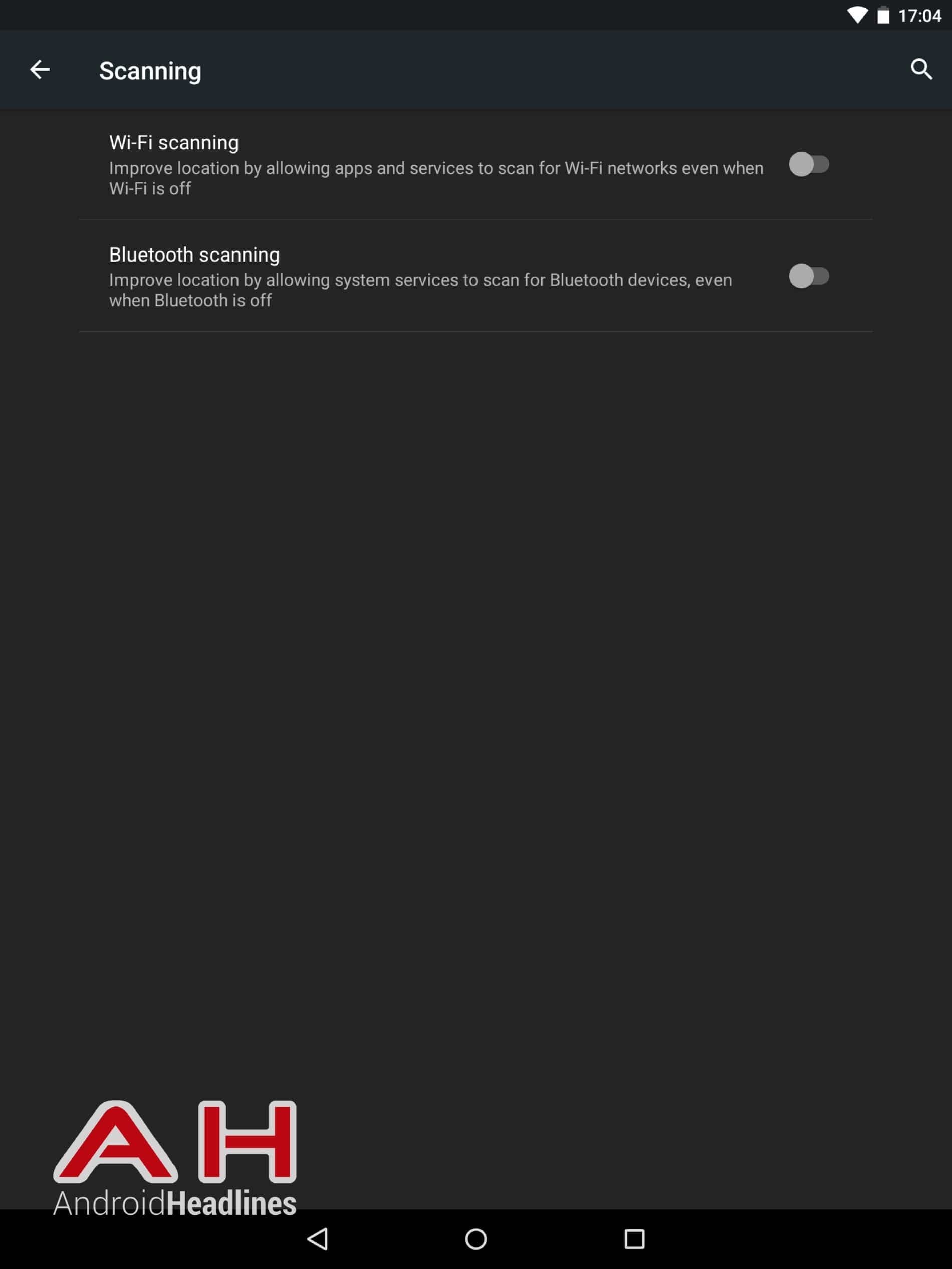 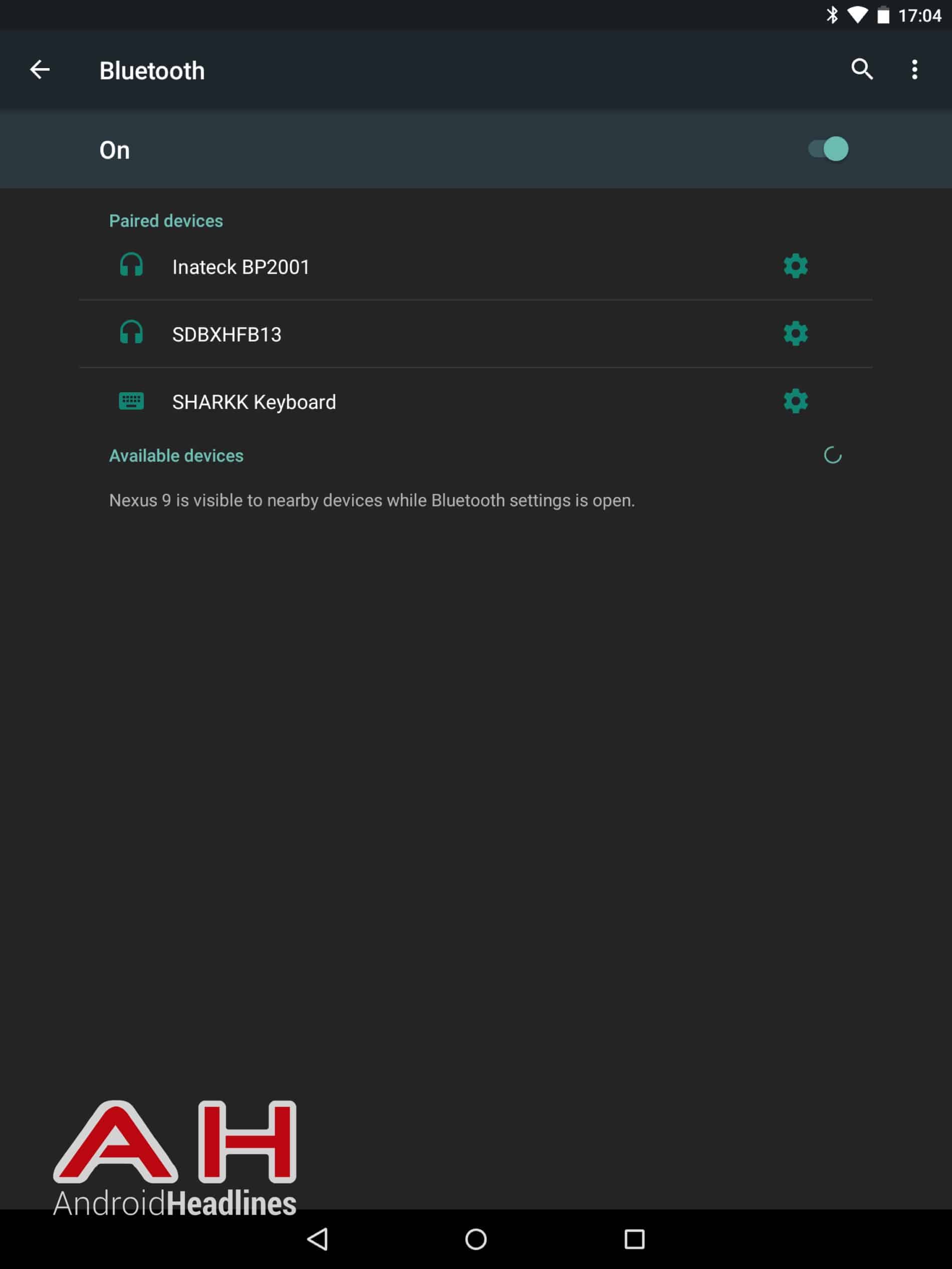 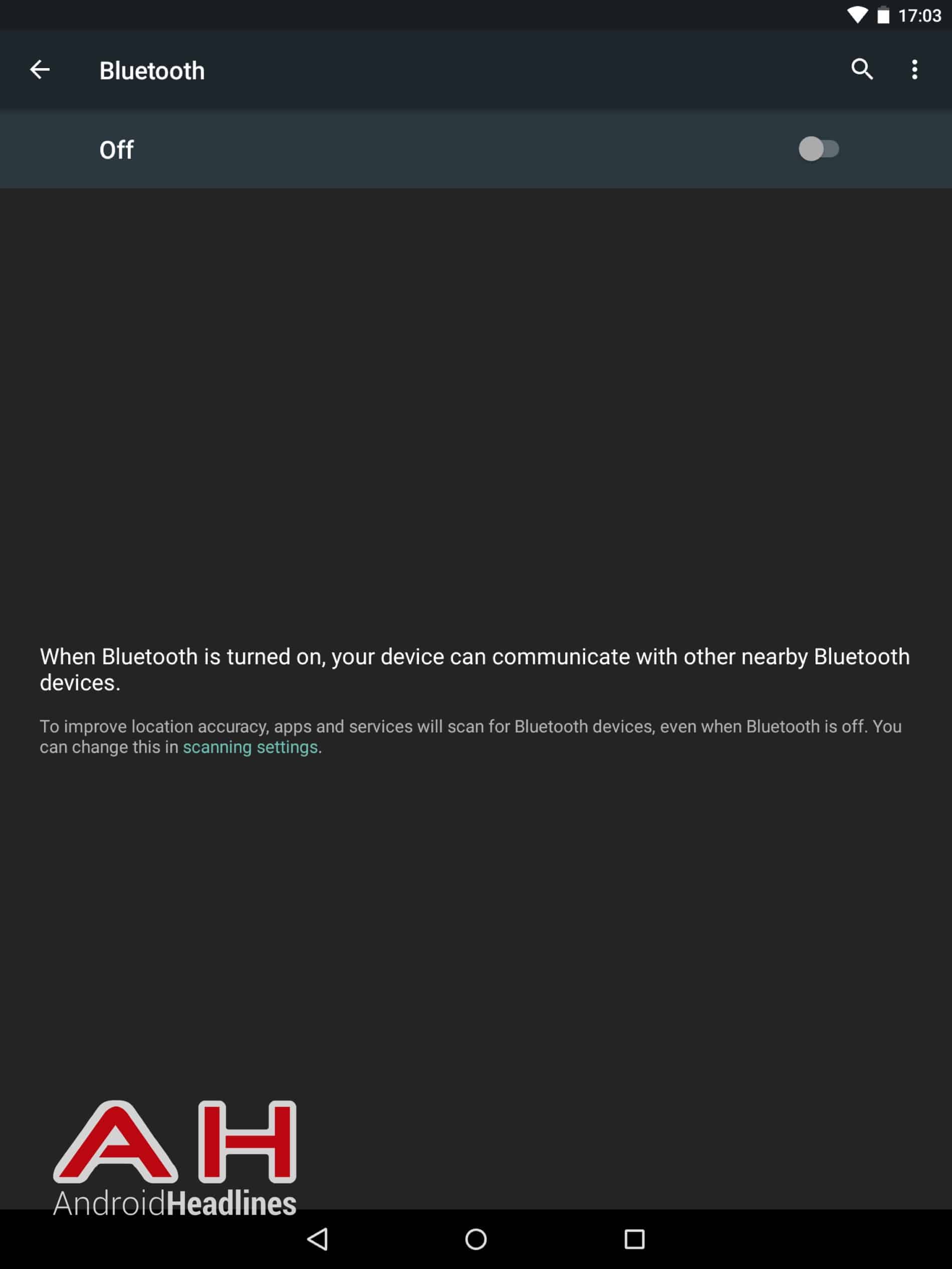