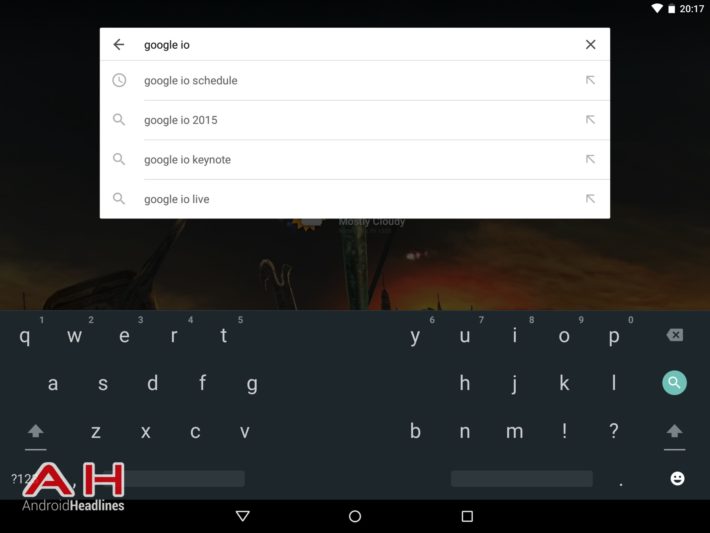 As the day unfolds, more and more information is coming through with regards to Android M. It is unlikely you missed the announcement, but if you did, then yesterday saw Google take the wraps off their latest operating system update, Android M. Since then, the company have also made available a developer version of the update which can be installed on a Nexus device and gives you a state of what is to come later on this the year, when the update rolls out in a proper and final state.

However, since then, Android M is being pulled apart in order to seek out and highlight all the new features and aspects we can expect to see. There are literally too many to recap here, however, to give you a couple of examples, there is a new Bluetooth scanning feature which looks to offer a greater degree of location identification and works much the same way as WiFi Scanning. While, there is also the ability to make use of advanced control over app permissions. Well, for those who are usually interested in installing various third party keyboards, they might want to take note of a new feature which has now been spotted. This will be a familiar feature to some users and one which will be welcome on the Google stock option. This is the ability to split view your keyboard. Well, more realistically, split your keyboard, as you can see in the image above.

Now, there are a couple of caveats to note with this one. Firstly, although this feature does come with the stock keyboard, it does not seem to be available on all devices. At least not in its preview state. For instance, it could become more widely available in a future version but for now, only seems to work on tablets. Not to mention, the feature does not come activated as standard. To activate the feature (which only seems to works when the tablet is in landscape mode), head to the settings menu, then to language and Input, Google Keyboard Settings, Advanced, Appearance and layouts and finally, Split Keyboard.