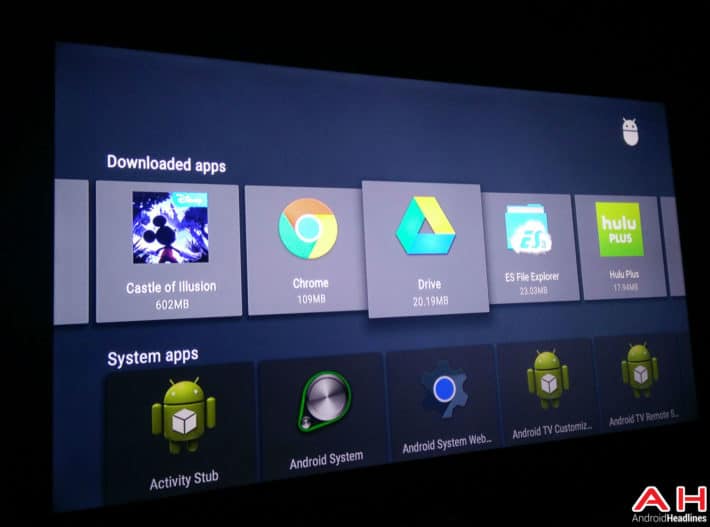 While Google’s annual I/O event took place today, for those interested in Android TV there was not much news offered in the keynote presentation. In fact, the only real android news that came through today was that Google are working on a ‘Channels’ feature to be implemented soon which would allow Android TV devices to adopt more of a normal live TV-like experience. That said, if you own a Nexus Player then you did have some additional news that other Android TV devices won’t have. This is because the Nexus Player is after all, a Nexus device and the benefit of being a Nexus device is that you are privy to getting android updates quicker than other devices. In fact, you are one of the devices which can already download the newly released Android M Preview.

So what can you expect with downloading the Android M preview on your Nexus Player? Well, it seems quite a lot. Obviously, you will get a preview glimpse of Android M in all its pre-release glory. However, that is not all as there seems to be some interesting improvements on offer too. Owners of the Nexus Player will already be aware of two glaring issues that exist with the device. The first is a lack of storage. The device itself (and keeping in mind its purpose) comes with a limited degree of storage which does not allow for the likes of multiple (big) games to be stored or mass collection of video content. Well, it seems the update addresses this issue by allowing for additional content to be accessed through USB.

The second notable issue with the Nexus Player is that it has significant issues with connecting with audio equipment via Bluetooth. In particular, Bluetooth headphones and the likes. Well, again, it seems the updated software also looks to address this issue by equipping the device with the ability to stream audio content over Bluetooth. So, for instance, to your Bluetooth headphones. If you own a Nexus Player and have yet to download the developer preview then maybe now is the time to do so. 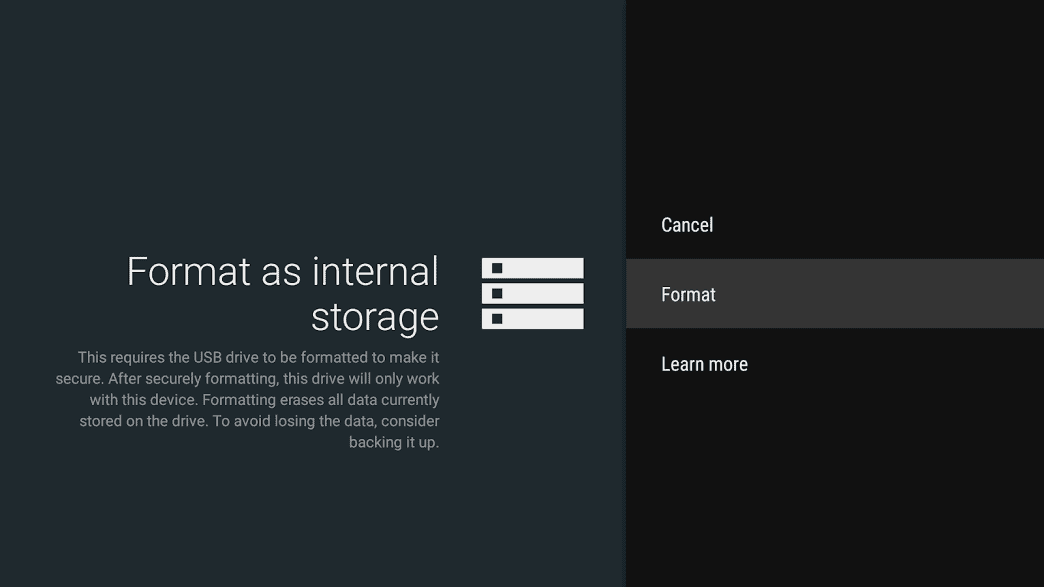