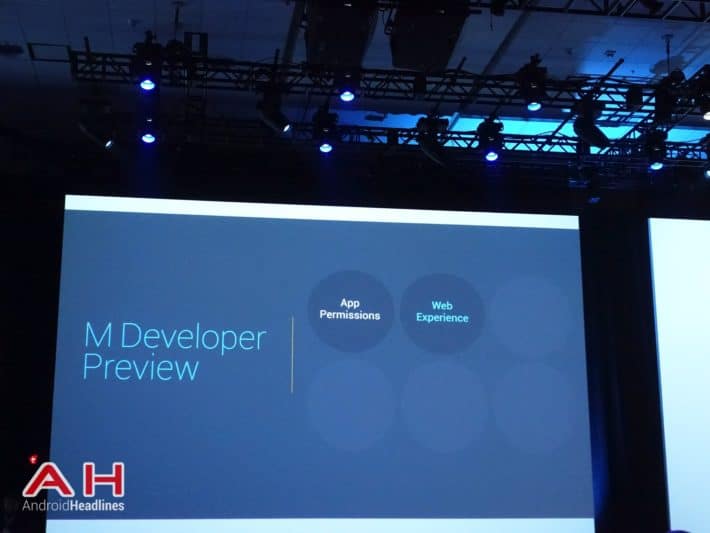 With Android M having been announced yesterday at the Google I/O developer conference in San Francisco, many people were a little bit underwhelmed, what with most of the feature enhancements seemingly more evolutionary than revolutionary in nature. But that was always going to be the case, with Android Lollipop being a significant leap from KitKat, with Material Design and the shift from Dalvik to ART (Android Runtime) as the default runtime among a number of other changes. But Android M brings a bit more polish to the OS and improves upon some already well-thought-out features that had been introduced in previous versions of Android. Google has shown that it is ready to accept user suggestions and incorporate as many ideas as possible without moving too far away from its vision of the OS.

With Lollipop, Google had introduced a few changes that weren’t necessarily appreciated by most users. One of them was the scrapping of the Dark Theme for the UI, which Google has now brought back with Android M. Another little issue that wasn’t quite accepted warmly by Nexus tablet owners running stock Android Lollipop, was the fact the notification shade always appeared on the center of your device irrespective of where you swiped down from. Till KitKat, Google had employed two separate pull-down trays on large screen devices – one for notifications and the other for quick toggles.

While Google combined those two with Android Lollipop, the solution wasn’t as intuitive as users would have wanted it to be. Now it looks as if Google is changing things up a bit in order to be more intuitive with the notification shade on tablets. In the M release, the notification shade tracks the user’s swipe, and will drop down to one of three different positions (left, right or center), whichever is closest to the user’s swipe. While the implementation is still not ideal as the positions are still arbitrary, it is still a step in the right direction, as having to check notifications on larger tablets was not exactly the most ergonomic of tasks thus far. It’s not exactly earth-shattering either way, but these little things go a long way when you’re trying to add polish to the User-Interface. 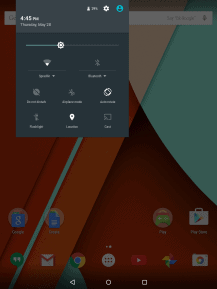 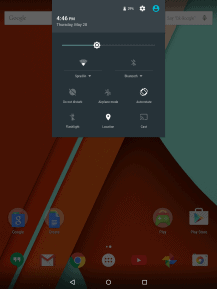 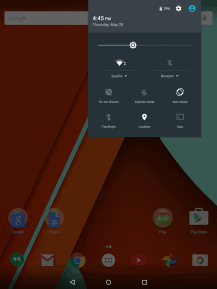