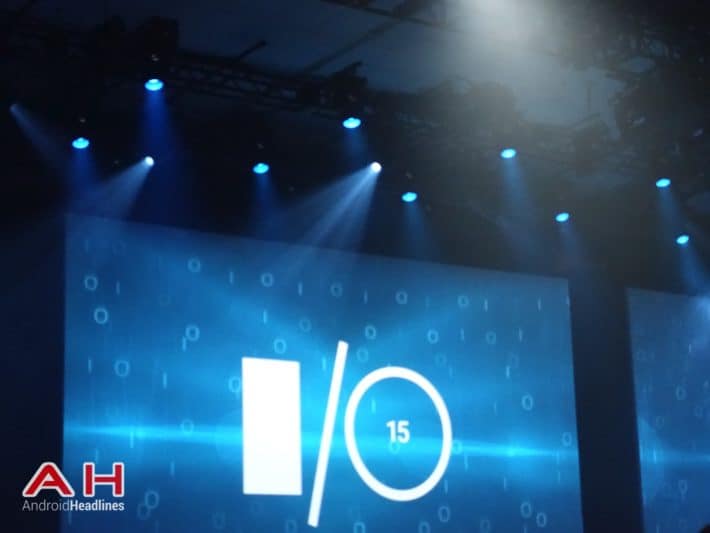 Android M was unveiled yesterday during the first day of Google’s I/O event. The conference focused on six areas on how this upgrade would be better than the previous version, including battery life and a better system to handle app permissions. We still don’t know the official name and some features could change by the time it gets officially released in the third quarter of the year. The Developer Preview was available to download since yesterday and some users who have already installed it have been discovering some features that were not announced during the conference.

Since Google Now will be updated with a new featured called “On Tap“, swiping from left to right in the lock screen will bring that service instead of the dialer. Apps can be uninstalled by long-pressing the icon from the Home Screen and dragging it to the upper right corner of the screen. Until now, RAM memory management could be checked in the Apps section of the Settings menu, in Android M, users will be able to check the RAM usage for each app and stop the ones that consume too much and are not currently being used. It can be accessed in the Apps section within the three dot menu button, select Advanced and then Memory. Another feature that has been requested for a long time is now available, storing apps in the Micro SD cards is now possible, but once it is formatted to use it this way, it won’t work on any other device.

USB Type C cables are now supported in Android M and with this new standard, MIDI devices used in musical creation are now supported, also USB-OTG is now supported so we will probably see some adaptors with both standards to expand the memory even further with other storage options like flash drives. Switching to a new phone will now be much more pleasant since app data will now be backed up in a special folder in Google Drive that doesn’t take space from your account. Hotspot 2.0 is now supported so the 2.4GHz and 5.0 GHz bands can be used. While the looks of the OS will pretty much stay the same as they are now, there is a dark theme that changes menus and other elements to a dark background. Finally, Doze Mode, which is dedicated to save battery life can be turned on and off for each one of the apps installed.