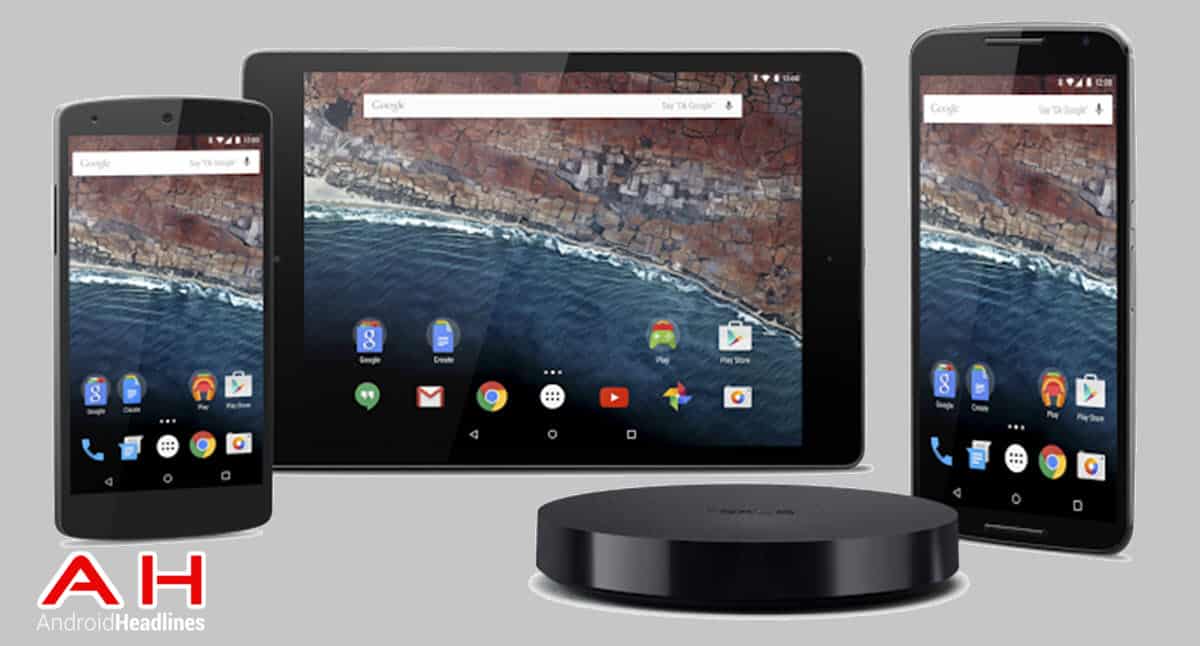 Android M's announcement and developer preview earlier today took much of the media, and its reader's screens, by storm, and for a good reason.  After Android L was shown off a year ago, people wrote for days about how the design language was vastly different, and they weren't wrong.  L, and later Lollipop, brought a completely new design language, Material Design, to the forefront of Android development.  The redesign caught many off guard, and many embraced it, or have by now, a year later.  With M, we saw no huge changes in the interface, just a smooth, transitional, bug-fixing, complaint-quieting update.  And that's always good to see.

And, as part of this marginal update, we only got one new wallpaper added to the stock system ones, and it doesn't look too bad.  It's available to download down below, and if you like enough to do so, then enjoy it.  It's one of Google's many aerial shots of a landscape, this time looking like the coastline of an agriculturally focused city or state (or country, for those in the U.S. or elsewhere that think the two are different) whose colors will look great on both the Nexus 5 and 9's LCD panel and the Nexus 6's AMOLED display.

With only one new wallpaper, it is smart to assume that we will probably see at least one or two more come to us in the release of the updated developer previews, due out later this summer according to Google, as well as perhaps a whole four or five new ones with the full official release later this fall.  But, as with Android M, don't expect anything too largely different, because Android M looks to be the kind of mild update that's large enough to fix and improve various aspects of Android's OS, but small enough to not cause delays like Lollipop did (specifically referring to manufacturers of non-Nexus devices, who are still working on sending out Lollipop to their flagships). So, if you don't happen to have a Nexus 5, 6, 9 Wi-Fi model, or Player, you can give the wallpaper a try, as well as look into getting the latest pack of ringtones and sounds from M's developer preview, to be feeling like you've got M as well. 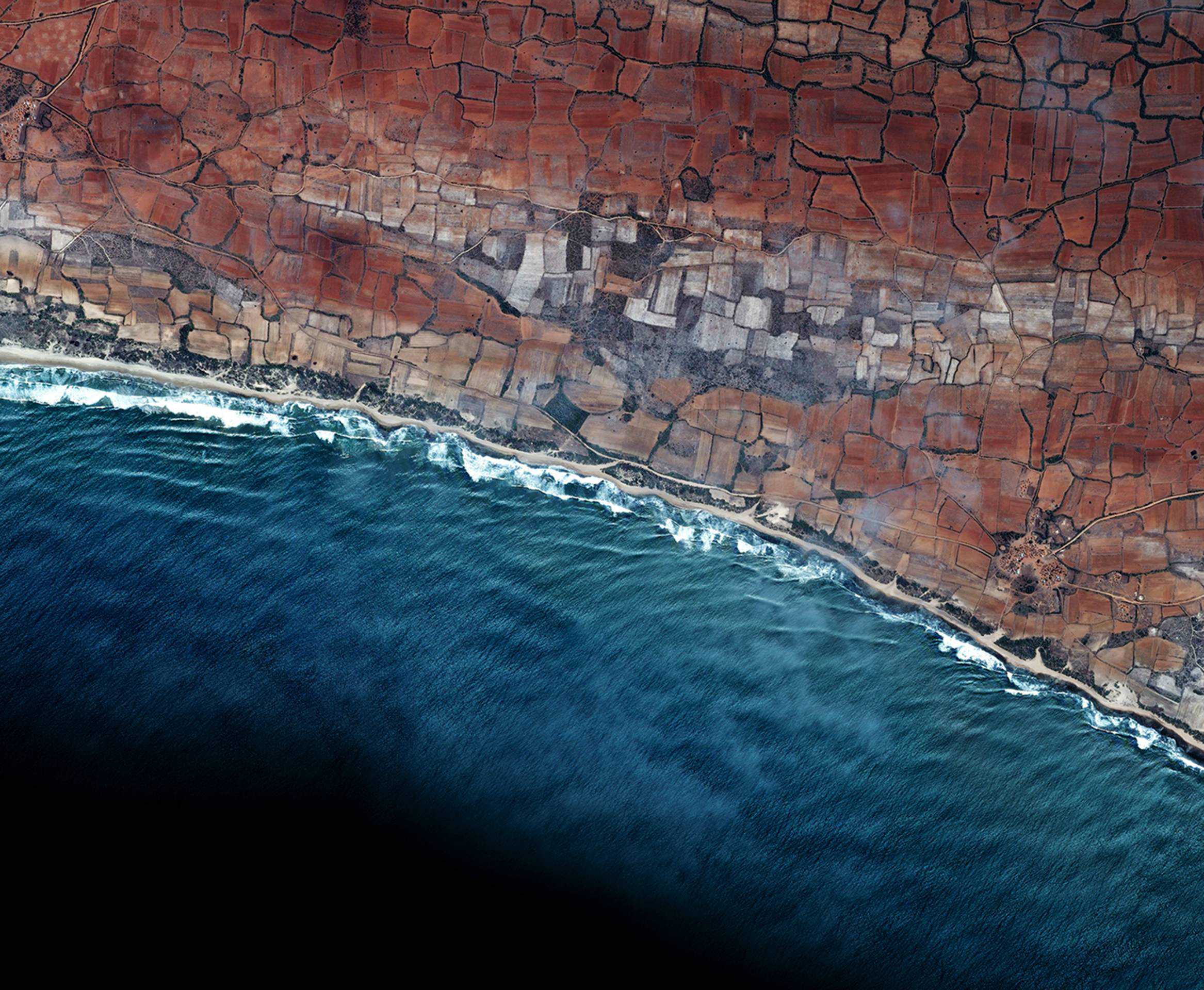