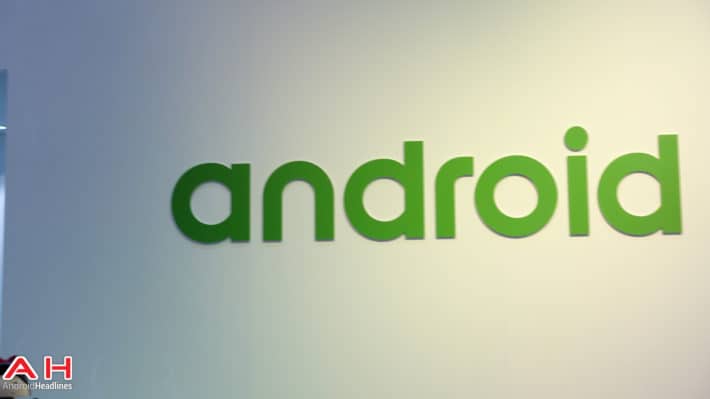 Since Android 1.5 Cupcake, Google has always named the next version of Android off of a dessert with the corresponding letter. For instance we had Android 1.5 Cupcake, Android 1.6 Donut, Android 2.0 and 2.1 was Eclair, Android 2.2 was Froyo, Android 2.3 was Gingerbread, Android 3.x Honeycomb, Android 4.0 Ice Cream Sandwich, Android 4.1, 4.2, and 4.3 were Jelly Bean, Android 4.4 was KitKat and Android 5.0, and 5.1 were Lollipop. Now that we know Android M will be previewed at Google I/O in a few short weeks, what could the name of this version of Android be? More importantly what could the version number be?

Yesterday, Google released the schedule for Google I/O 2015 which takes place on May 28th and 29th in San Francisco. Android 'M' had made an appearance on the schedule, but they quickly pulled it off. Which tells many of us that, that was a surprise and we were supposed to learn about that at the keynote. Last year, Google started something new. Previewing the new version of Android at Google I/O, and giving out the dev preview a few hours after the keynote with the full release coming in the fall on new hardware. It's something that Apple has done for quite a while with iOS and even Mac OS X. It seemed to work pretty well for Google last year, so we're hoping they do it again. That also means we likely won't know the official name until the fall.

So what could the 'M' Stand for? Could we see another partnership for Google, for Android M&M? Similar to what Google did with KitKat in 2013. Perhaps it'll be named Marshmallow? Who knows. But one thing's for sure, the guessing games have begun, and those are always the fun part. My bet is it'll be something you won't expect. Google likes to do the unexpected, like with the Nexus 6 being 6-inches, or Android 4.4 being named KitKat. We'll still likely have to wait until the fall to find out for sure though, and we can't wait. Either way, we'll be at Google I/O which kicks off exactly 3 weeks from today, so make sure you keep it locked here for all the details!